One car stolen and 9 others vandalized and broken into. A pair of thieves had a field day inside a neighborhood in Singer Island. 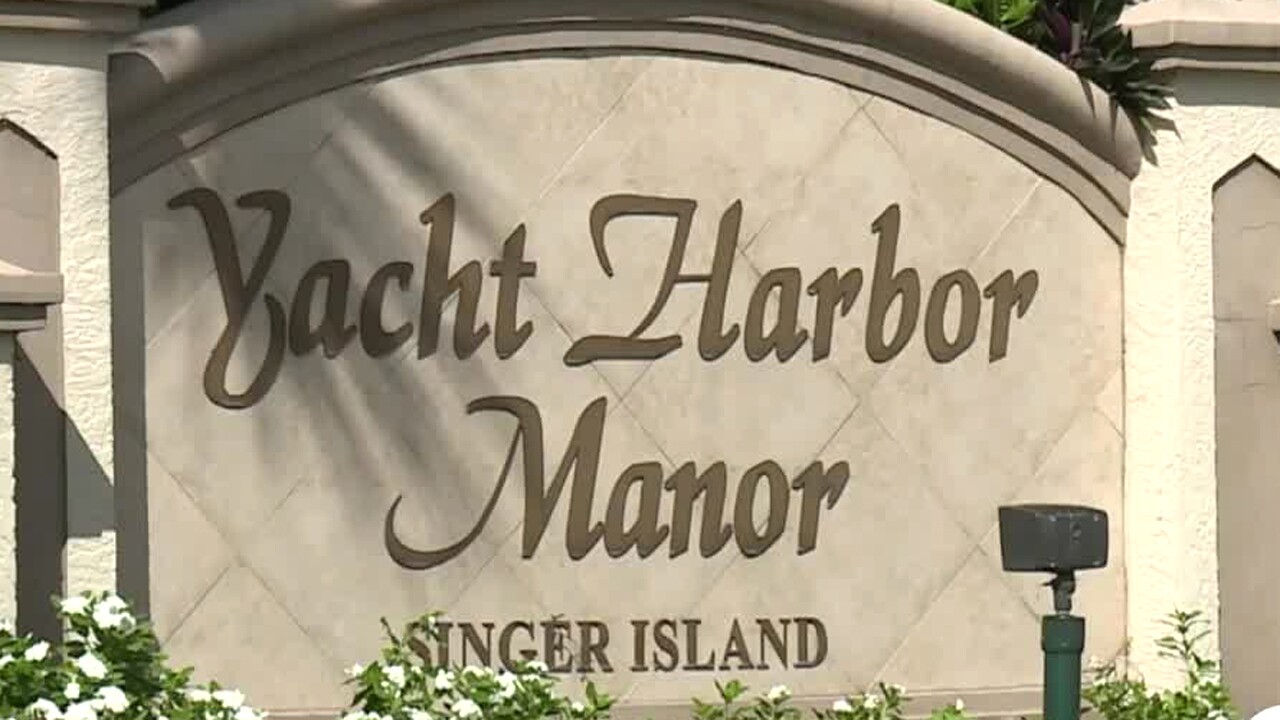 One car was stolen and nine others were burglarized inside a neighborhood on Singer Island early Tuesday morning.

Haselmire was left rattled and shook up after finding her Mustang broken into and ransacked in her own driveway.

“Everything that was in the center console in the glove box and all the pockets in the back seat was thrown all over the car,” she said.

Haselmire is just one of several victims inside the Yacht Harbor Manor neighborhood. Fast-moving thieves targeted the cars, under the cover of darkness, on Singer Drive, Powell Drive, and Morse Boulevard.

“I come out here ... my car was gone completely,” said Tony Guglielmi, who bought his home in the neighborhood five years ago.

Guglielmi is now taking the brunt of the blame. He admits he left his keys inside his brand new Lexus before it was stolen in his driveway.

“My stupidity to forget the keys, but you feel violated. I never thought it would happen in this kind of neighborhood, to be honest with you,” he said.

But the neighborhood on the Intracoastal was also targeted two years ago. Surveillance video showed four people, in hooded sweatshirts and gloves, on the prowl. Two cars were stolen, and Greg Arnold said his SUV was also broken into at the time.

Haselmire told WPTV she thought her car was locked, but we’re told others made it easy for the crooks to get inside. Riviera Beach Police say eight of the nine cars hit were left unlocked.

“Luckily, it wasn’t smashed. I feel like I kind of got lucky that they just did what they did, but it rattles your bones because it’s an invasion of privacy,” Haselmire said.

The neighborhood’s HOA spent Tuesday reviewing surveillance cameras at both entrances for more clues.
Police patrol the neighborhood routinely and are still investigating the break-ins. They are reminding everyone to triple-check that your car is always locked, and to never leave valuables inside.