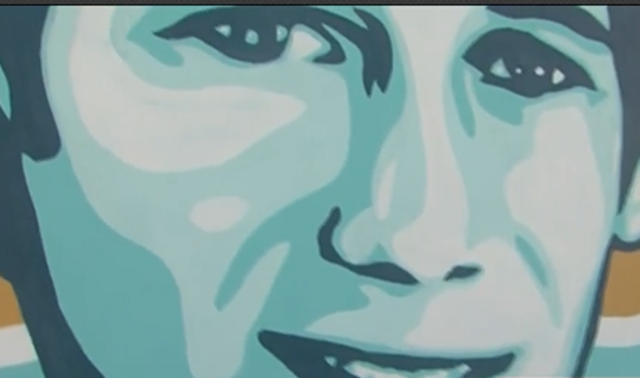 A world-renowned artist is painting a mural at Jupiter Community High School honoring the life of the teenagers lost at sea. Perry Cohen was just 14 when he went missing two years ago. His family created the Perry J. Cohen Foundation and they are building a special wetlands classroom in his name. 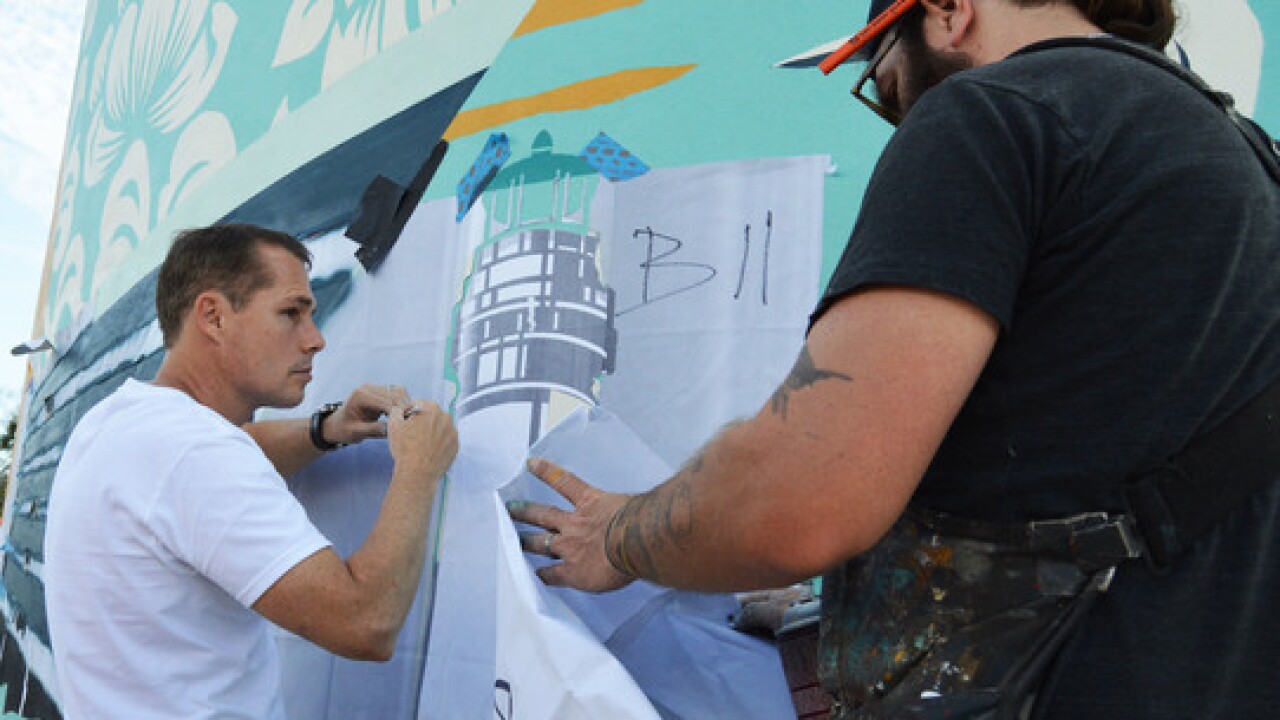 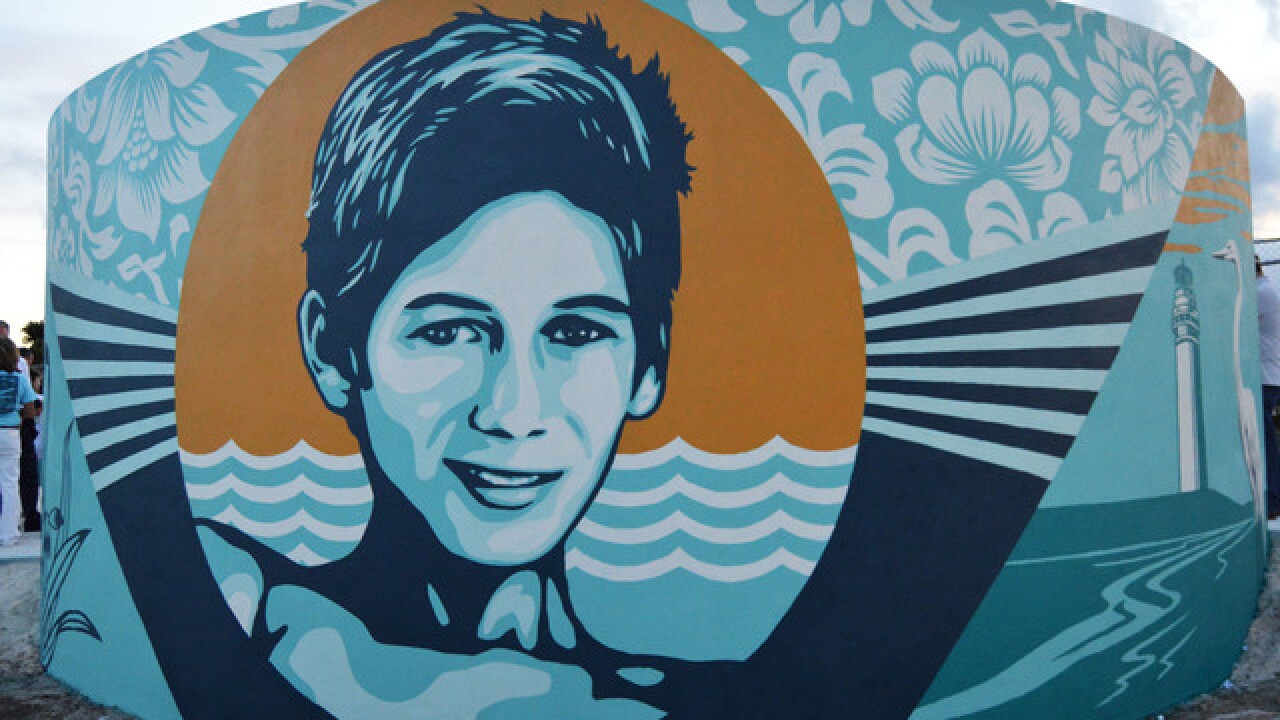 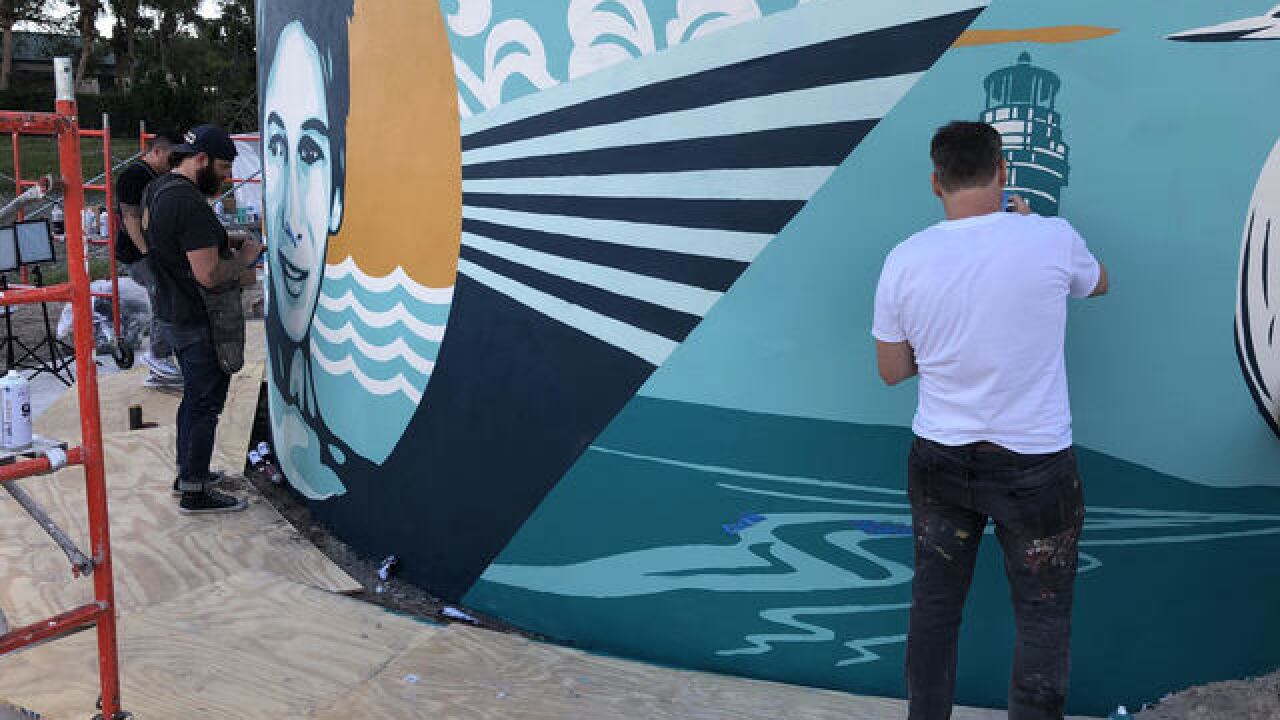 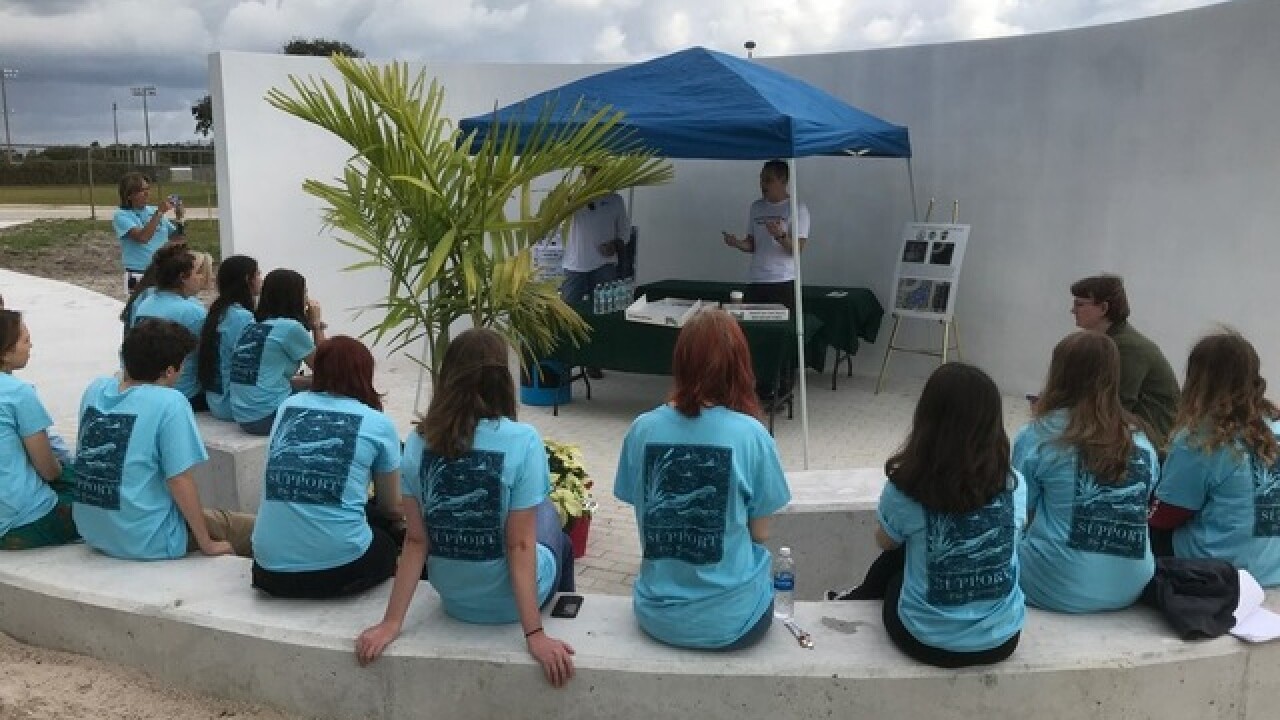 A world-renowned artist painted a mural at Jupiter Community High School, honoring the life of one of the teenagers lost at sea.

Perry Cohen was just 14-years-old when he went missing nearly two years ago. His family created the Perry J. Cohen Foundation in his memory and they’re now building a special wetlands classroom, which will soon allow students to share the same love Perry had for our environment.

"It's magical," said Perry's mother, Pamela, while looking at the shape and colors of her son's face take shape on classroom named in his honor.

It's a beautiful but emotional tribute for a life gone too soon.

"It's extremely bittersweet for me but I'm so happy that we're able to educate children," she said.

The classroom will be called the Perry J. Cohen Wetlands Laboratory, which will be part of the Jupiter Environmental Research Field Study Academy (JERFSA) at the high school.

The classroom overlooks a retention pond in front of the school. There are plans to build a boardwalk into the center of the pond so that students can conduct water testing and check the variety of plants and wildlife in the pond.

"It'll educate tens of thousands of children in it's lifespan. On the other side of this wall," she said, pointing toward the mural, "you'll see that's where the outdoor classroom will be."

World-famous artist Shepard Fairey, with the help of some crew and several JCHS students, spent much of Monday adding a huge memorial mural on the classroom to overlook the very environment that Perry was so passionate about. The Cohen's connections with art industry brought Fairey to collaborate with the family on the project.

"I was just heartbroken and wanted to do anything I could to support the foundation that they created for Perry," said Fairey. "I think art has a way of connecting with people emotionally that makes their head want to follow their heart. And that's really powerful. So I think it can be a gateway into caring about what the program does here."

The mural features a logo designed by Fairey -- a photo of Perry smiling, with golden sunbeams, the Jupiter lighthouse, and a turquoise floral and ocean pattern in the background.

Countless students, including several of Perry's friends stopped by throughout the day to watch mural unfold.

"We've been friends since second grade," said Luis Rodriguez. "It's amazing I love it, how they're doing it. It's really nice and cool."

Perry had been accepted into the environmental studies academy at the high school.

"He unfortunately went missing before school started," said Pamela. "So it really really emulates his personality and what he wanted to do with his life."

Through the foundation, the Cohens are now educating kids and adults about boating and swimming safety. They also fund a sailing camp for underprivileged children during the summer.

"So far we've educated about 650 students," said Pamela. "I think there's a lesson to be learned with Perry's story but its also a great stepping stone for children to get involved."

It's a mission that has come full circle for the Cohens.

"They've taken heartbreak and turned it into something positive for the community, for the school," said Fairey.

The mural was finished in one day but there is still lots of work to be done at the laboratory. School staff estimates the project will be completed and the classroom will be ready to open to students in 2019.

Click here to learn more about the classroom project and how you can help.