Police: Suspect in weekend DUI manslaughter in Jupiter says she shouldn't have been driving

Janelle Nutting, 32, admitted she had killed someone, arrest report states 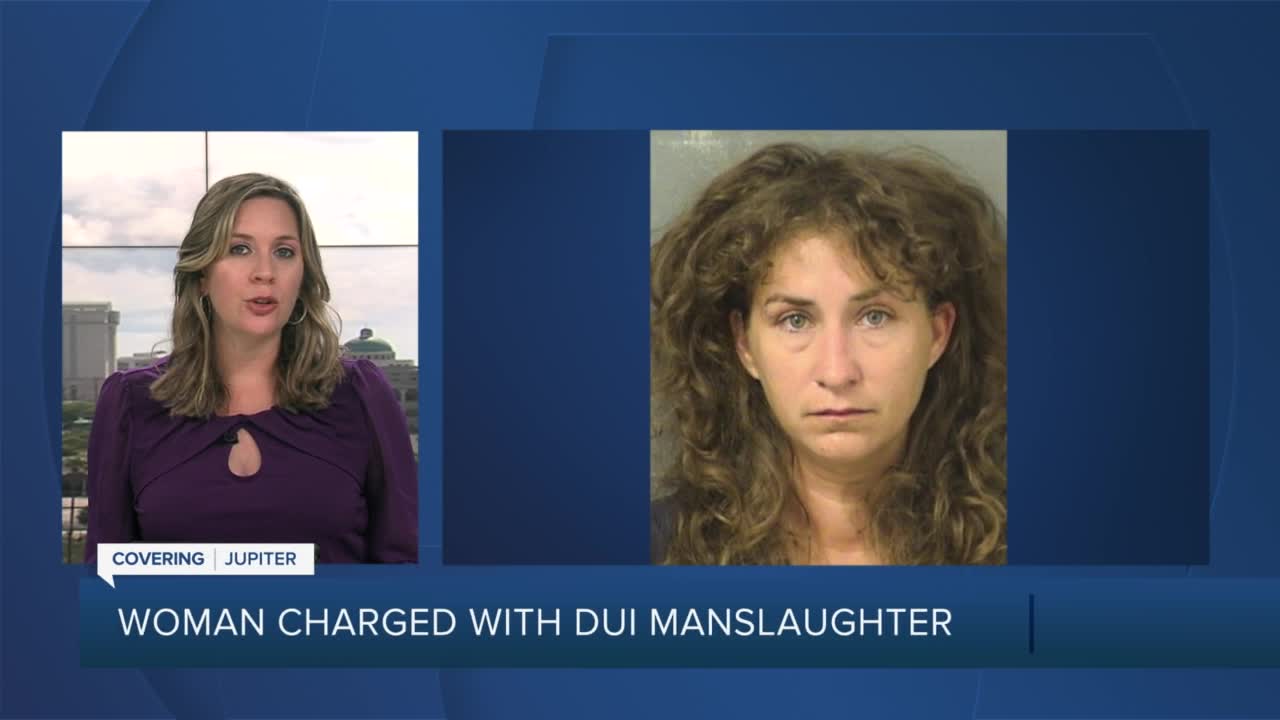 A woman who police say was driving drunk and hit and killed a bicyclist in Jupiter over the weekend admitted she shouldn't have been behind the wheel, according to a newly released arrest report. 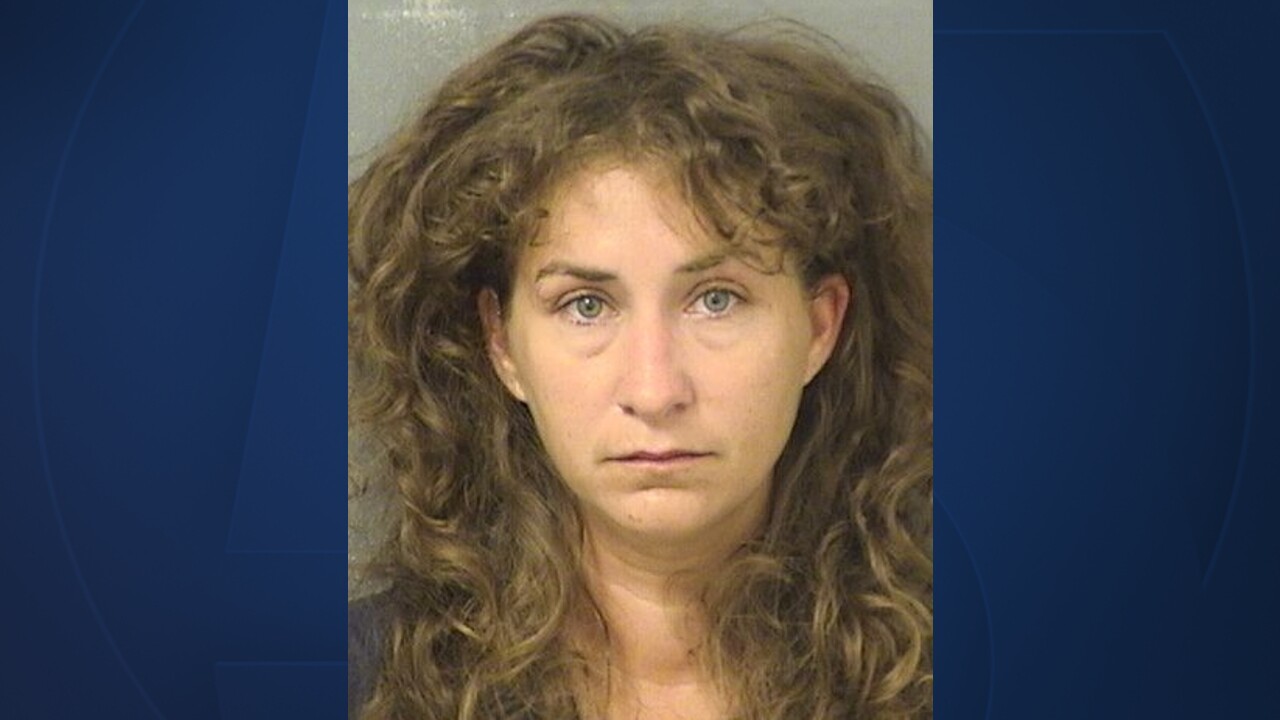 JUPITER, Fla. — A woman who police said was driving drunk and hit and killed a bicyclist in Jupiter over the weekend admitted she shouldn't have been behind the wheel, according to a newly released arrest report.

According to an arrest report, when officers arrived at the scene, they found the man dead in a southbound bike lane with his "mangled" bike nearby. Nutting was sitting on the sidewalk.

Police said Nutting's 2009 Toyota Corolla had damage to the front passenger bumper, hood, windshield, and roof. The passenger side of the windshield was "completely shattered" and caved in.

The arrest report said officers found a "crushed white can" of some kind of alcoholic seltzer inside Nutting's car.

According to police, a witness who arrived at the scene shortly after the crash happened said Nutting was crying and said she had just killed the man. The witness claimed it appeared Nutting was under the influence of alcohol.

While officers were at the scene, "Nutting spontaneously uttered to officers that she was going to jail, that she should not have been driving and that she had just killed someone," the arrest report stated.

Police said Nutting had bloodshot, glassy eyes, slurred speech, the strong smell of alcohol on her breath and was unsteady on her feet.

Nutting refused to take a field sobriety test and was arrested on a charge of DUI manslaughter.