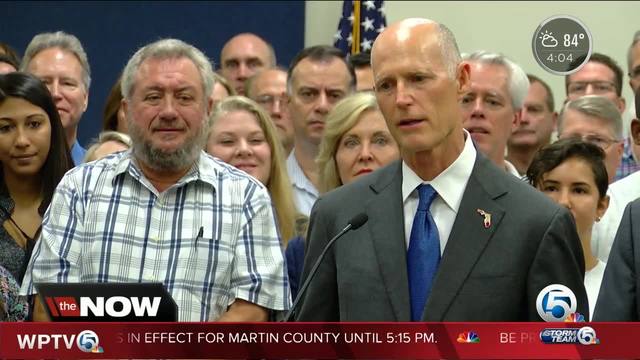 Governor Rick Scott was in Jupiter today talking jobs. Most school districts say the state didn't provide enough money to pay to harden all schools. The Governor says the schools have plenty of money - 2 billion dollars in reserves 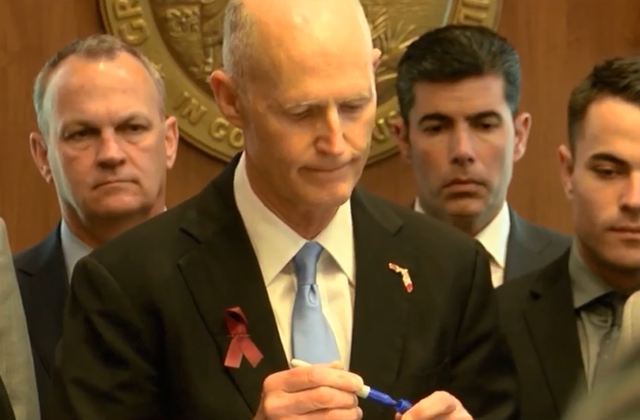 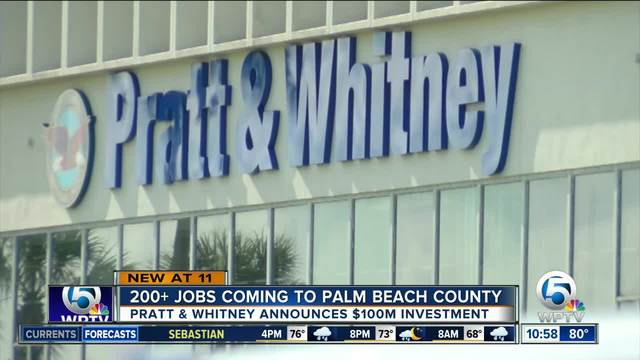 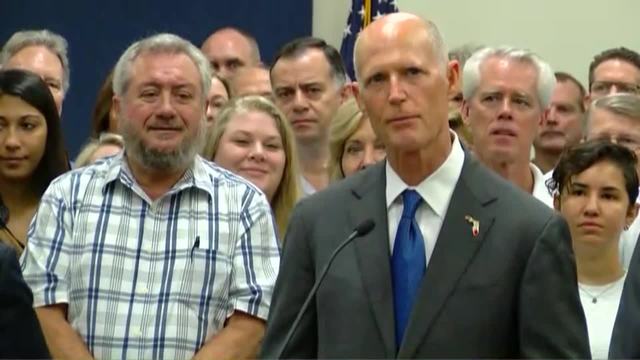 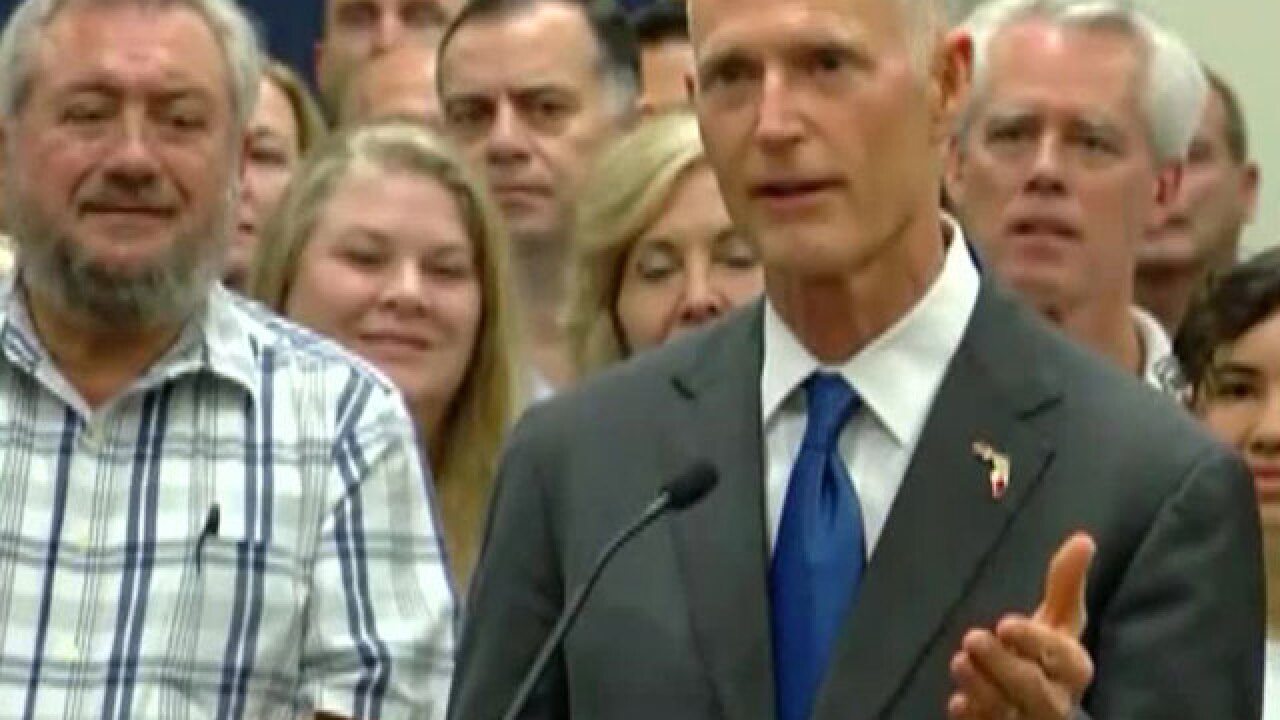 Wednesday Pratt & Whitney, a division of United Technologies Corp., announced it will create up to 215 jobs by 2022.

At the company's Jupiter campus they test the F-135 engine for the F-35 Lightning II aircraft.

Gov. Rick Scott was in attendance to celebrate the company’s success. Scott is running for U.S. Senate and said once he vacates the position of governor, he hopes his successor will continue to make it easier for companies like Pratt & Whitney to expand.

Carter said the jobs will be highly skilled and high paying.

The governor was in Palm Beach Gardens in April to highlight new jobs at United Technologies Corporation near Donald Ross Road.