Man who died while diving near Jupiter Inlet ID'd 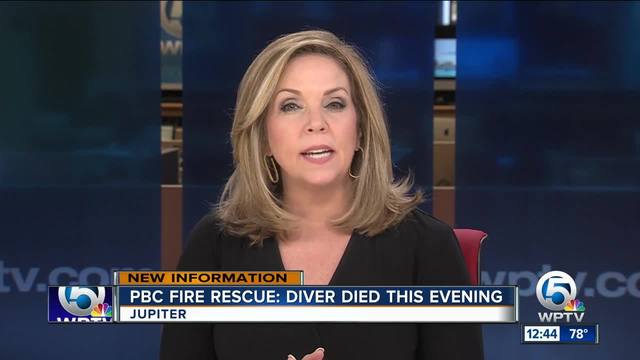 A man died Thursday evening while diving off Jupiter, according to Palm Beach County Fire Rescue. 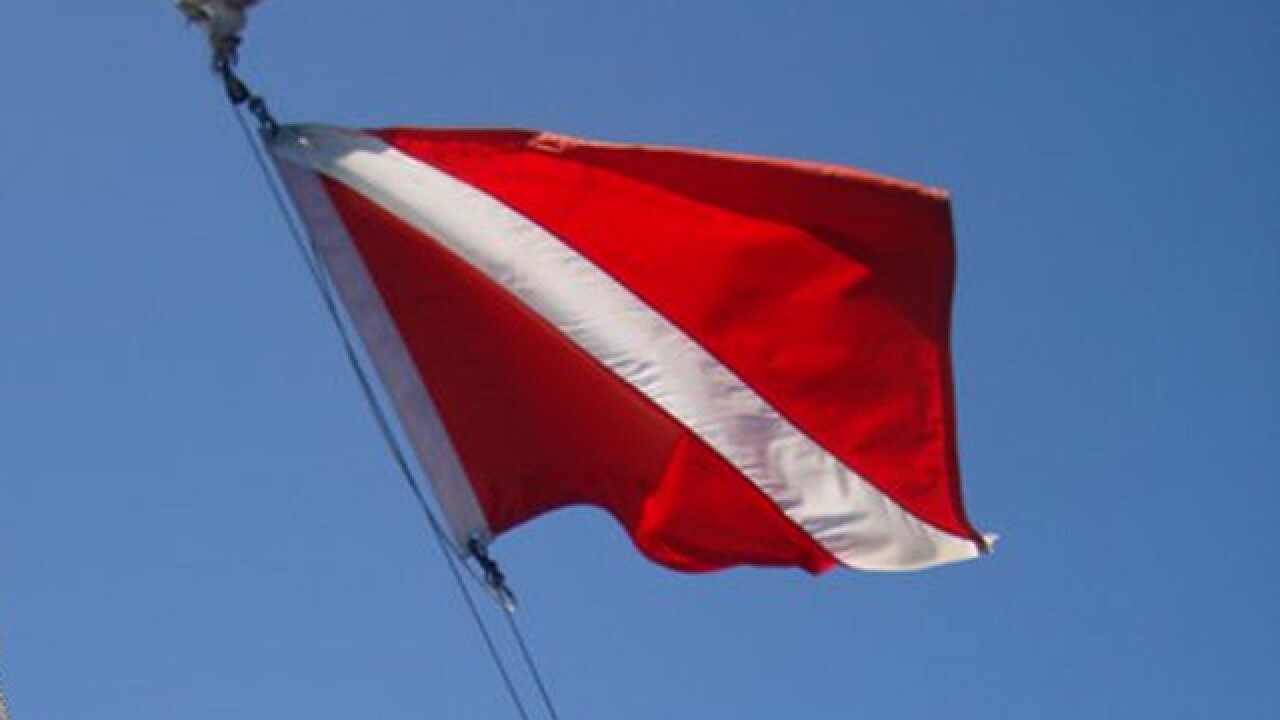 UPDATE: The man who died while diving near the Jupiter Inlet Thursday has been identified as 69-year-old John Masterjohn of Leesburg, Florida, officials say.

A man died Thursday evening while diving off Jupiter, according to Palm Beach County Fire Rescue.

At 5 p.m., crews responded to the 1001 block of North A1A after reports of a diver that was being brought in by a dive boat.

According to a written statement by Fire Rescue Capt. Albert Borroto, the diver had been underwater for an extended period of time.

Borroto said the diver was pronounced dead at the scene by paramedics.

The scene was turned over to Jupiter Police Department.

The victim's name was not released.