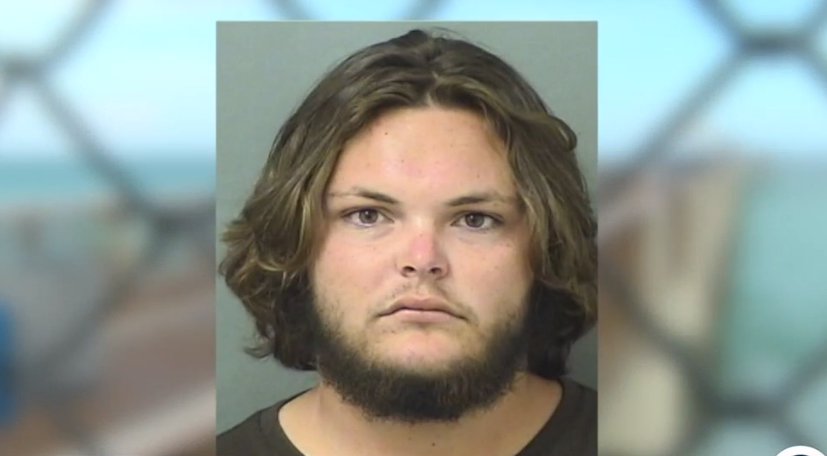 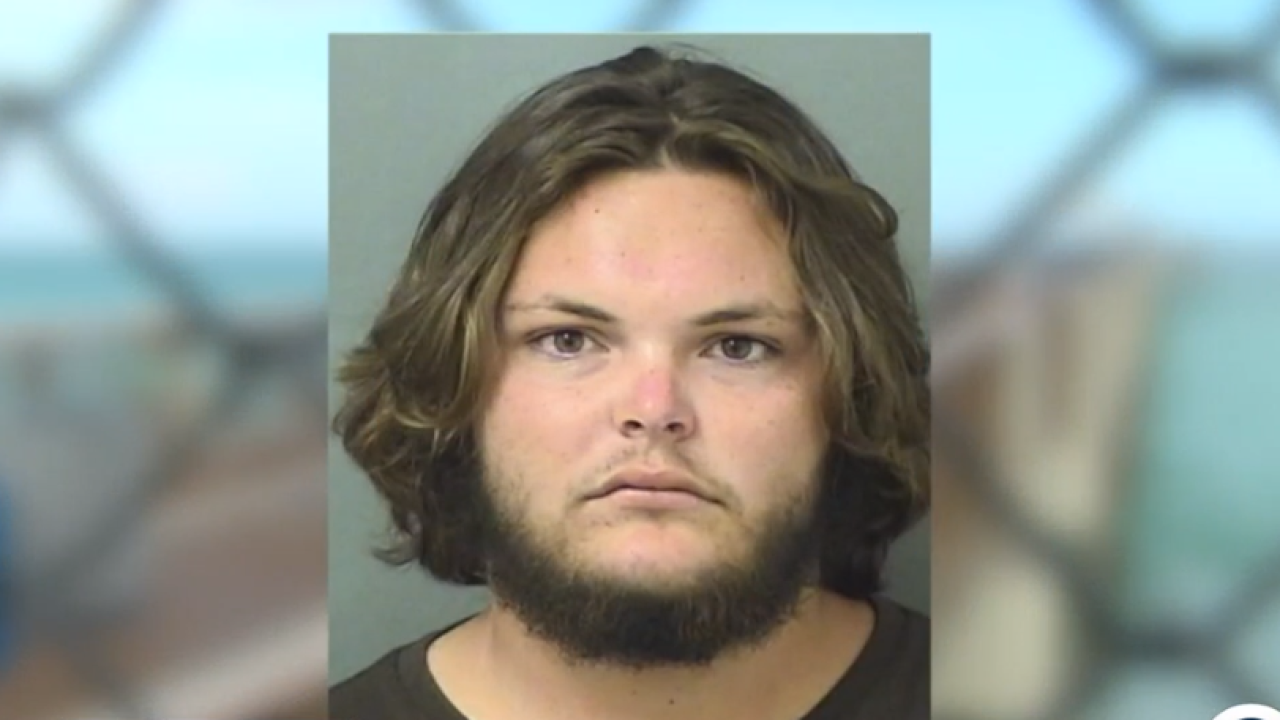 JUNO BEACH, Fla. — A man is facing a serious charge after Juno Beach police said he made a threat to shoot people at the Juno Beach Pier.

According to the arrest report, a disagreement that turned into a verbal argument and confrontation between a fisherman and staff at the pier last week escalated even further into a threat posted on social media platform Snapchat by the fisherman.

The arrest report states that the incident started on October 4 when an attendant at the Juno Beach pier asked a group of people to exit for closing time.

The report states that Clemens, a regular fisherman on the pier, ignored the attendant’s request to leave. After a brief argument, police said Clemens was banned from the pier for his threatening behavior.

In the following days, police said they received tips and obtained screenshots of Clemens posting on Snapchat that he would be “shooting up the pier”.

While the threat was not made in seriousness, police took the entire matter seriously enough to make an arrest and investigate the threat as credible.

“You just don’t know until it happens,” said Daniel Fortier, a pier visitor. “You have to take it seriously, especially in light of other mass killings.”

“We’re not going to take chances, we’re going to investigate it,” said Juno Beach Police Department Maj. Paul Fertig. “If it’s something out of the ordinary — maybe even may not be criminal at the time — but if its something that doesn’t look right, give us a call.”

That’s why Maj. Fertig said it’s important for the community to say something if they see and hear something. In fact, they have an app for it called Safer Watch, which you can download for free on your Apple or Android smartphone.

“If you see something and don’t feel comfortable calling us you can report it on the app,” he said. “We work in partnership with the community you’re our eyes and ears out there. Let us know what’s going on in the community that you see.”

Police hope this situation is a lesson for everyone.

“If you see something or hear something, you should say something — the world can’t be a place where we’re quiet and let things happen to us willy-nilly,” said Fortier.

According to court records, Clements is out on a $5,000 bond.