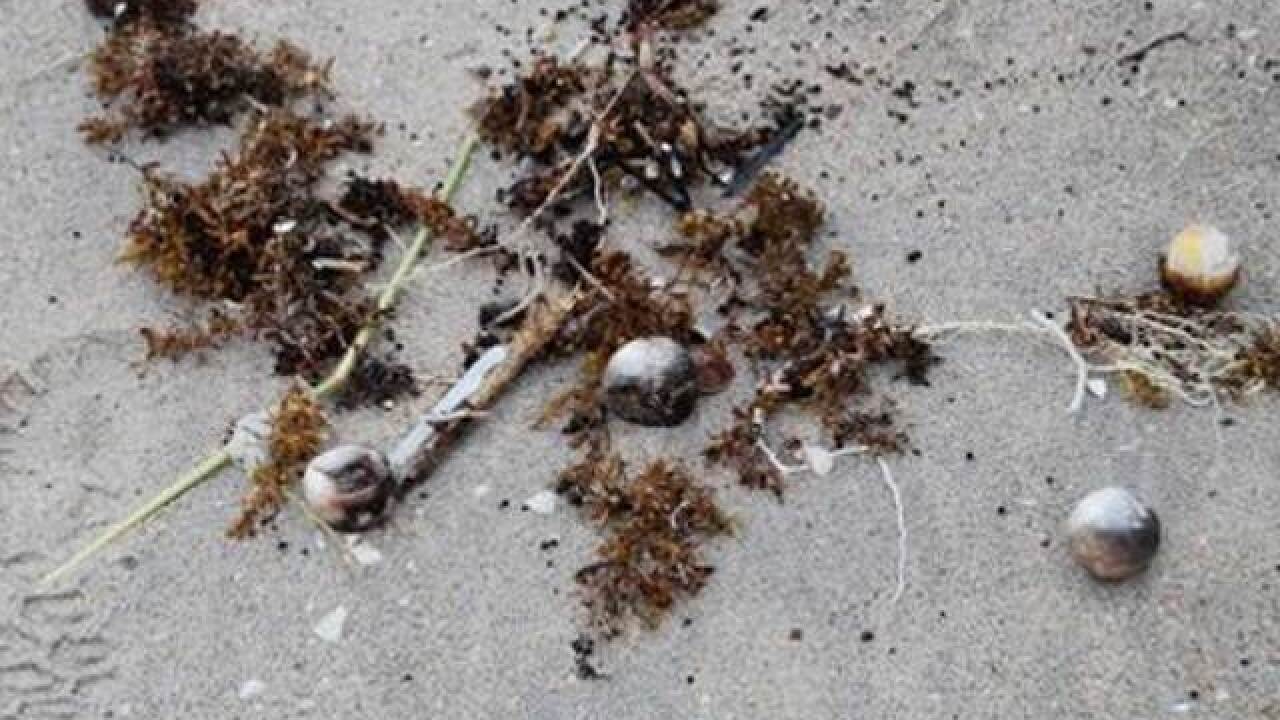 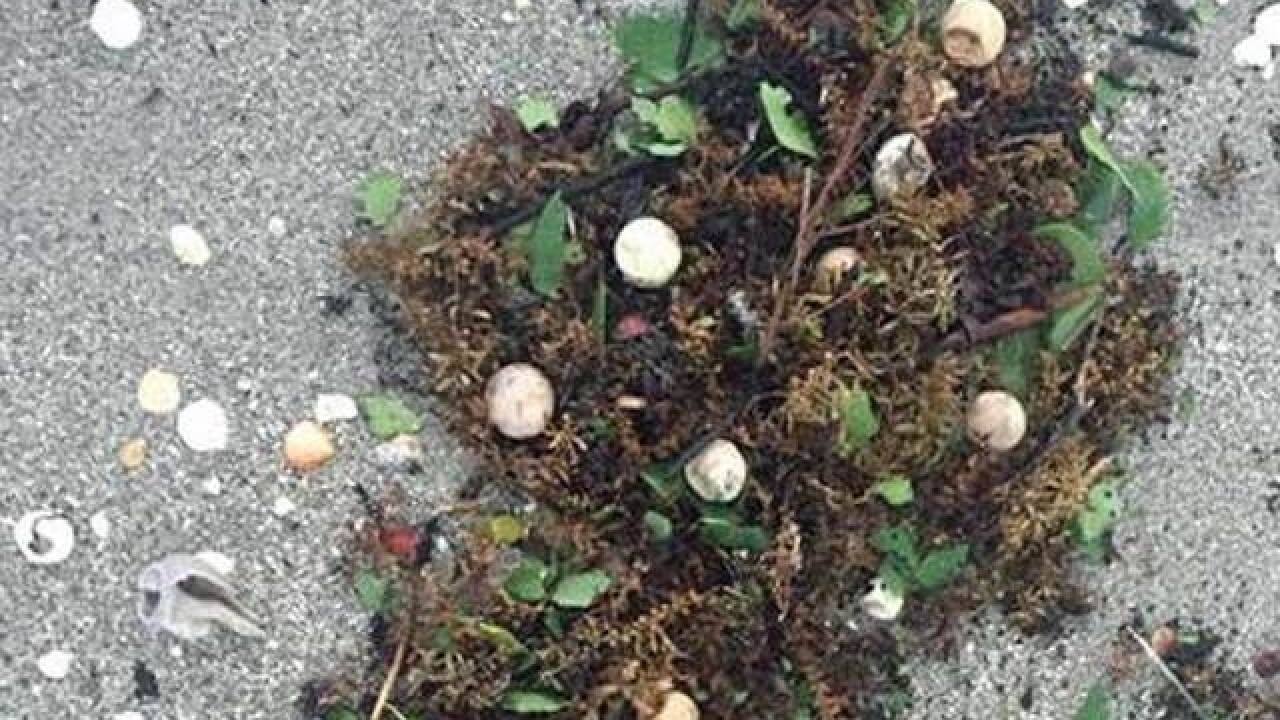 Loggerhead Marinelife Center data manager Sarah Hirsch tells the Palm Beach Post  that the impact was minimal because it's been a record-breaking year for nesting. She says some 15,000 nests had already hatched along the 10-mile stretch of beach monitored by the facility before last week's storm.

But 63 percent of the 1,200 nests - most of the green turtle nests - that had not yet hatched were lost to the hurricane.

She says about 450 nests still incubating.

Florida Fish and Wildlife regulations bar officials from removing nests, even with the threat of hurricanes. The eggs are prone to movement-induced mortality.