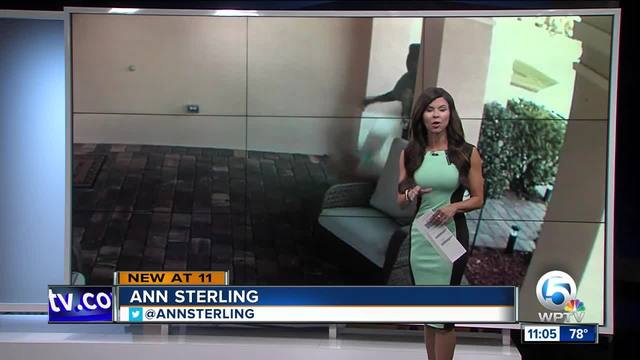 A delivery person was caught on camera Monday afternoon in Stuart dumping packages on the porch of a home. 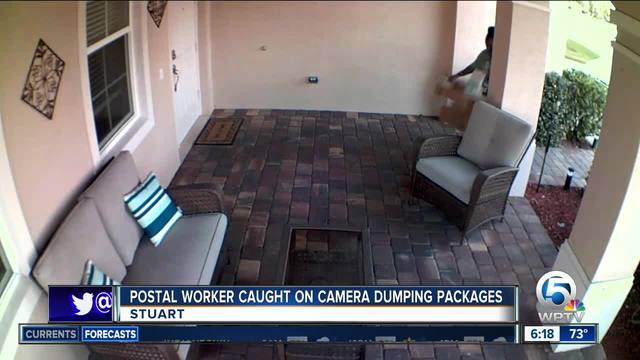 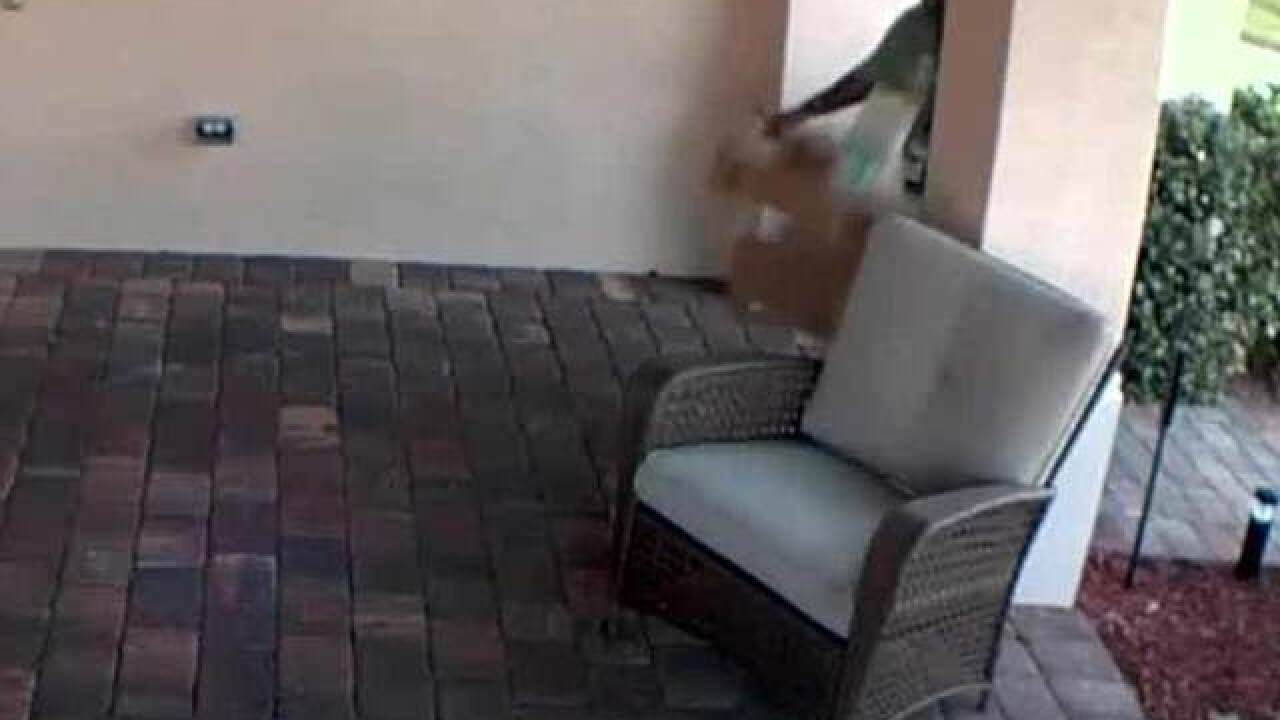 A delivery person was caught on camera Monday afternoon in Stuart dumping packages on the porch of a home with an apparent disregard for the contents.

Video shows the delivery person dropping four packages on the front porch. The packages go tumbling after they are dropped, and the worker walks away.

The Stuart resident said she walked outside and confronted her about the careless delivery, telling the woman she had her on video. However, the employee quickly left the scene.

The homeowner says she has never had an issue with her normal mail delivery worker in the past, but says the person involved in Monday's incident was filling in.

WPTV reached out to the United States Postal Service for comment on the issue, and they released the following statement:

"Postal officials will review and investigate for further details. The behavior of this employee is unacceptable and does not represent the thousands of professional delivery personnel in our workforce."

The Stuart homeowner said she spent more than hour on the phone with the postal service and filed a complaint about the incident.