Police: Dog found running around traffic in Stuart turned over to Humane Society in Palm City 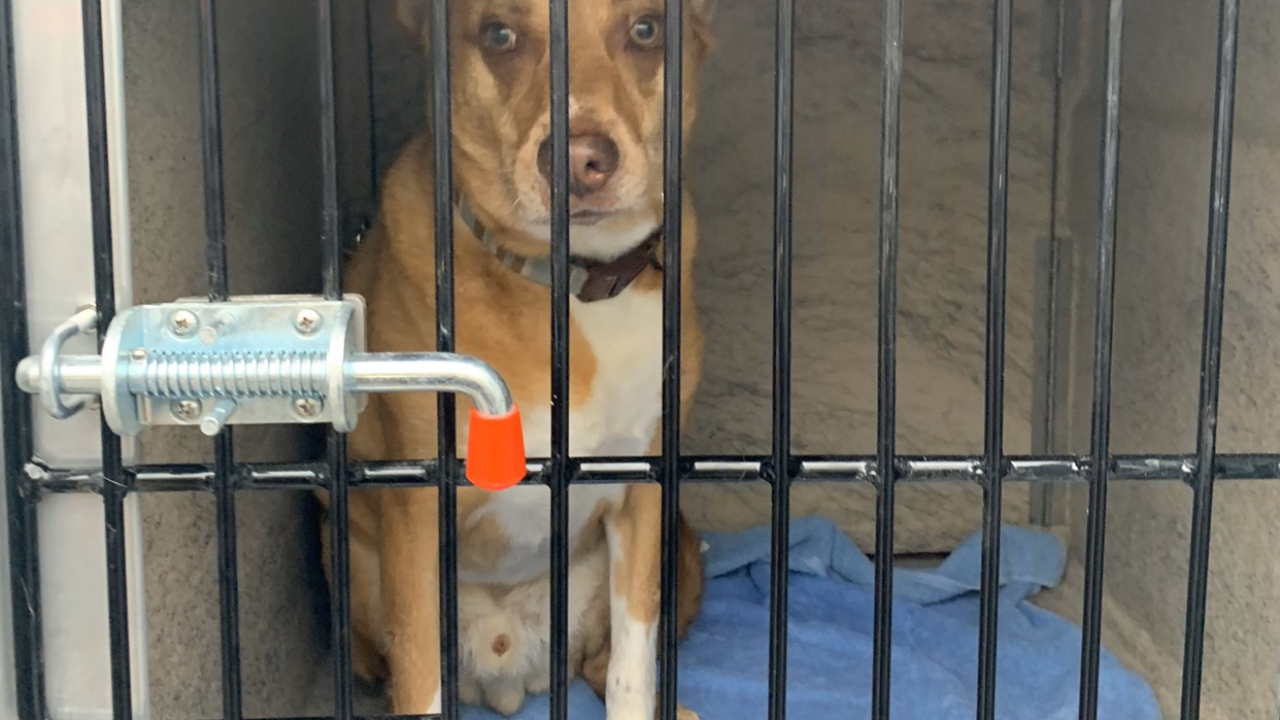 Animal Control turned the dog over to the Humane Society in Palm City, where it can be picked up by its owner.

This furry friend 🐕 was running around in traffic on SE Federal Hwy and Central Parkway in Stuart.

Animal Control turn the dog over to Humane Society in Palm City. The owner can pick him up there. pic.twitter.com/aKPdBNVtaK