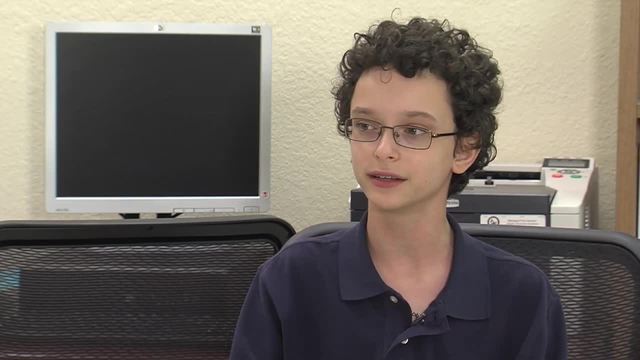 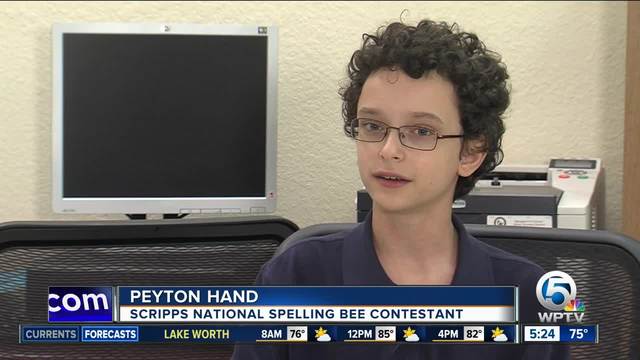 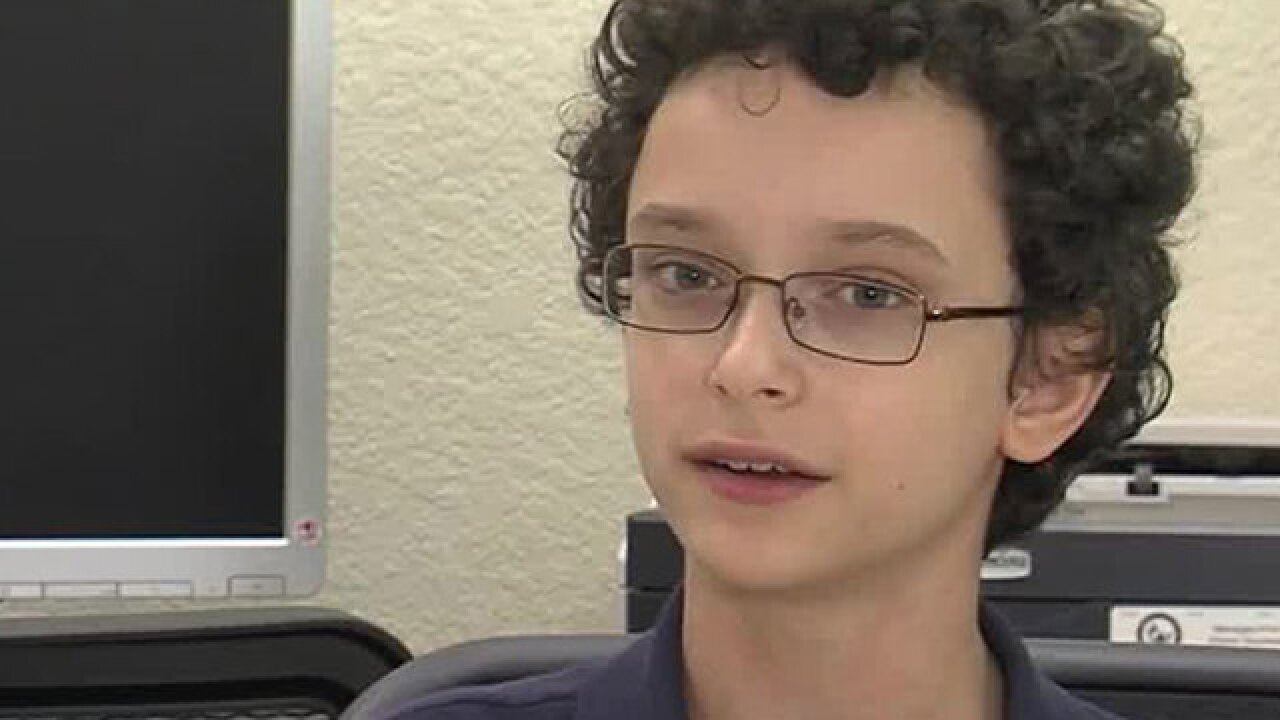 A Martin County teenager stopped at nothing to make it to this year's Scripps National Spelling Bee.

Peyton Hand is an 8th grade student at Murray Middle School near Stuart.

He applied for the bee through the new RSVBee program, filling out the application against his mother's wishes.

Now, Peyton will head to the Washington, D.C. area next week to compete against other top spellers in the country.

Peyton said he is ready for the challenge.

"I like it when the adjudicator asks the words that are confusing to others, but I know and that I've heard of. That will be the way I'll be able to show off my spelling talent," said Peyton.

He said he is receiving advice from a National Spelling Bee alum Rohan Jakhete, who competed in D.C. a few years ago.

Peyton will also celebrate his 14th birthday while competing.