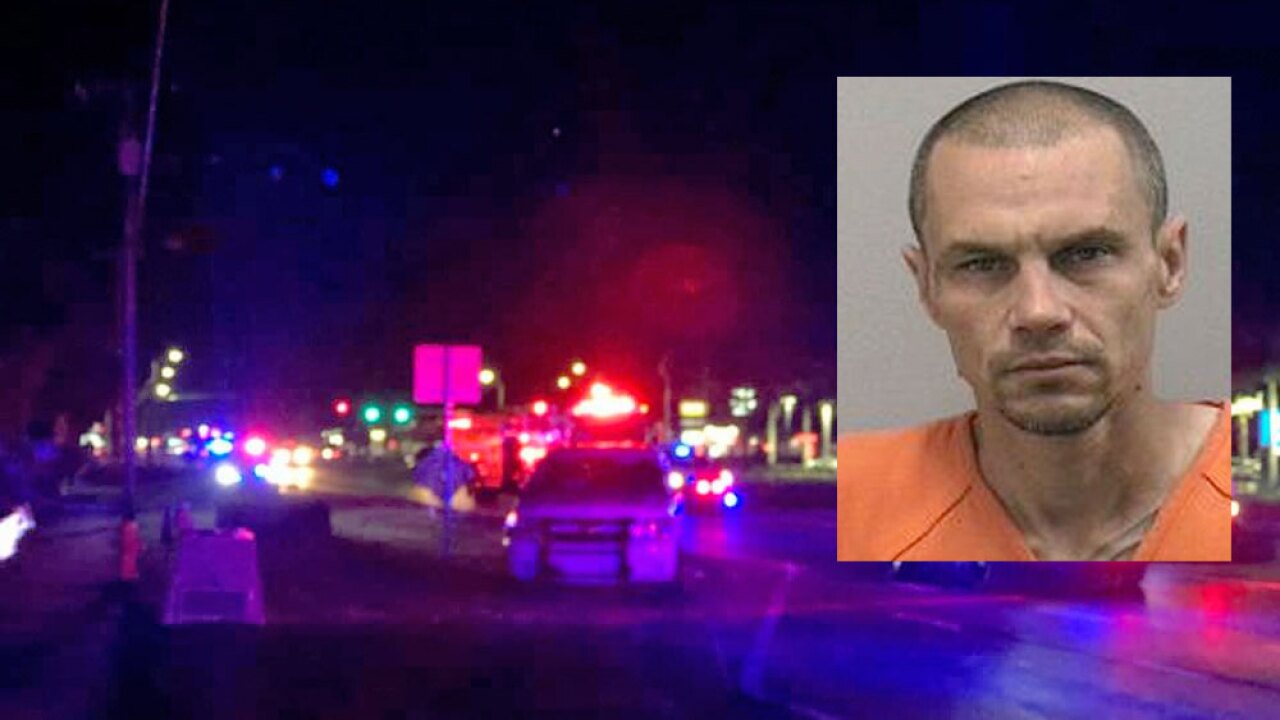 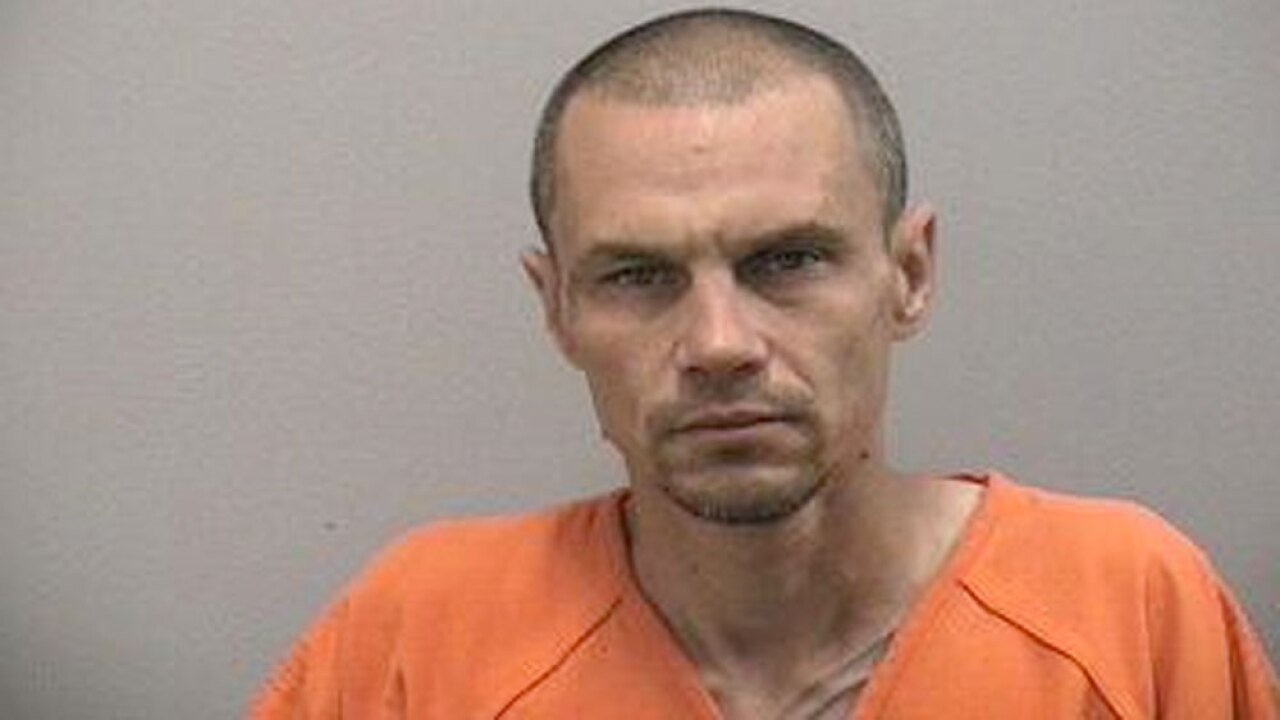 A Jensen Beach man suspected of homicide is in custody, according to Stuart Police.

The arrest stems from the discovery of a man found unconscious and lying in the road in the 3600 block of SE Federal Highway Wednesday night, police said.

They identified him as Jeremy James Uber of Jensen Beach. Police said despite efforts to resuscitate him, Uber died upon arrival at a hospital.

On Thursday, detectives identified a suspect and pulled him over on Jensen Beach Boulevard.

Stuart police have identified him as Robert Michael Magneson of Jensen Beach.

Police said he was arrested and faces a charge of second-degree murder.