Deputy dragged by suspects as they tried to get away, authorities say 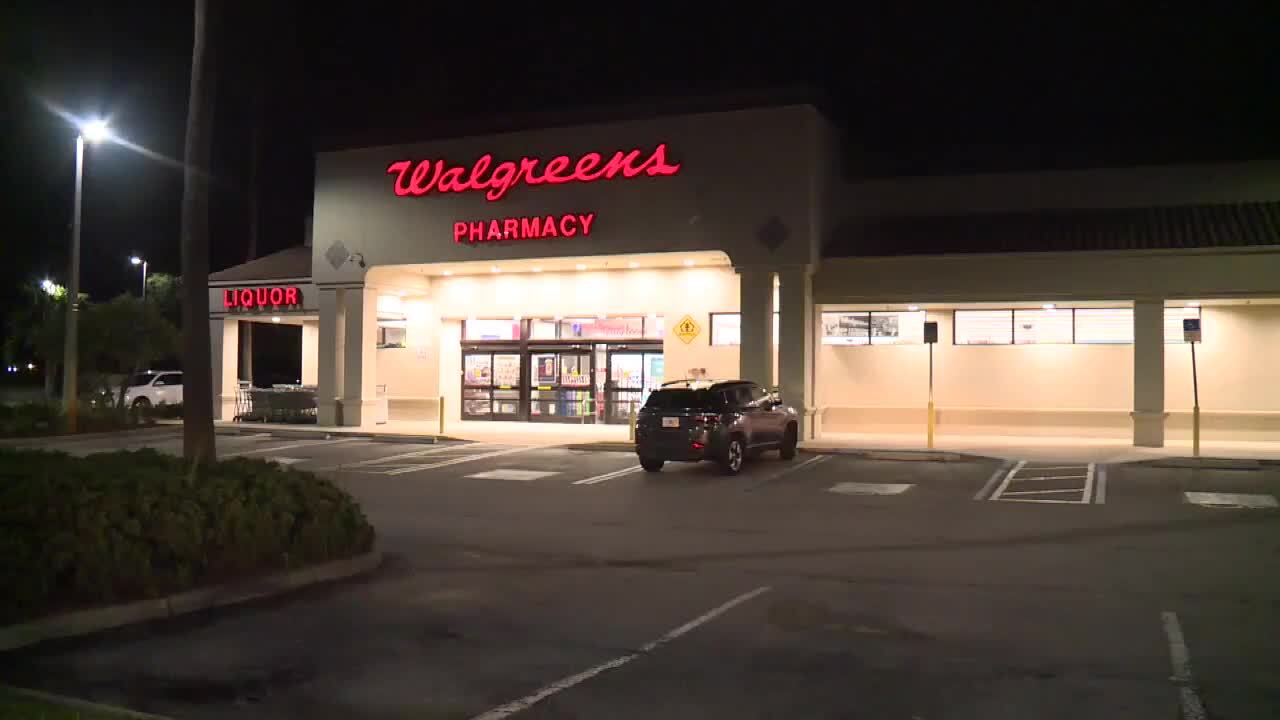 Copyright 2020 Scripps Media, Inc. All rights reserved. This material may not be published, broadcast, rewritten, or redistributed.
Brittany Collins/WPTV
Deputies have arrested three men accused of trying to rob this Walgreens in Palm City.

PALM CITY, Fla. — Three Broward County men are facing charges after a robbery at a Walgreens in Palm City was foiled by an off-duty deputy Friday night, according to the Martin County Sheriff's Office.

Authorites said the deputy was leaving the Walgreens on Martin Downs Boulevard when he saw the suspects running out of the store with a cart full of liquor.

Detectives said the deputy used his vehicle to block the suspects from getting away and ordered them to get out of their car. They refused and a struggle ensued.

As the suspects tried to get away, they briefly dragged the deputy across the parking lot before they fled on foot.

The suspects were eventually apprehended and face several charges, including robbery, aggravated battery on a law enforcement officer and resisting arrest with violence.