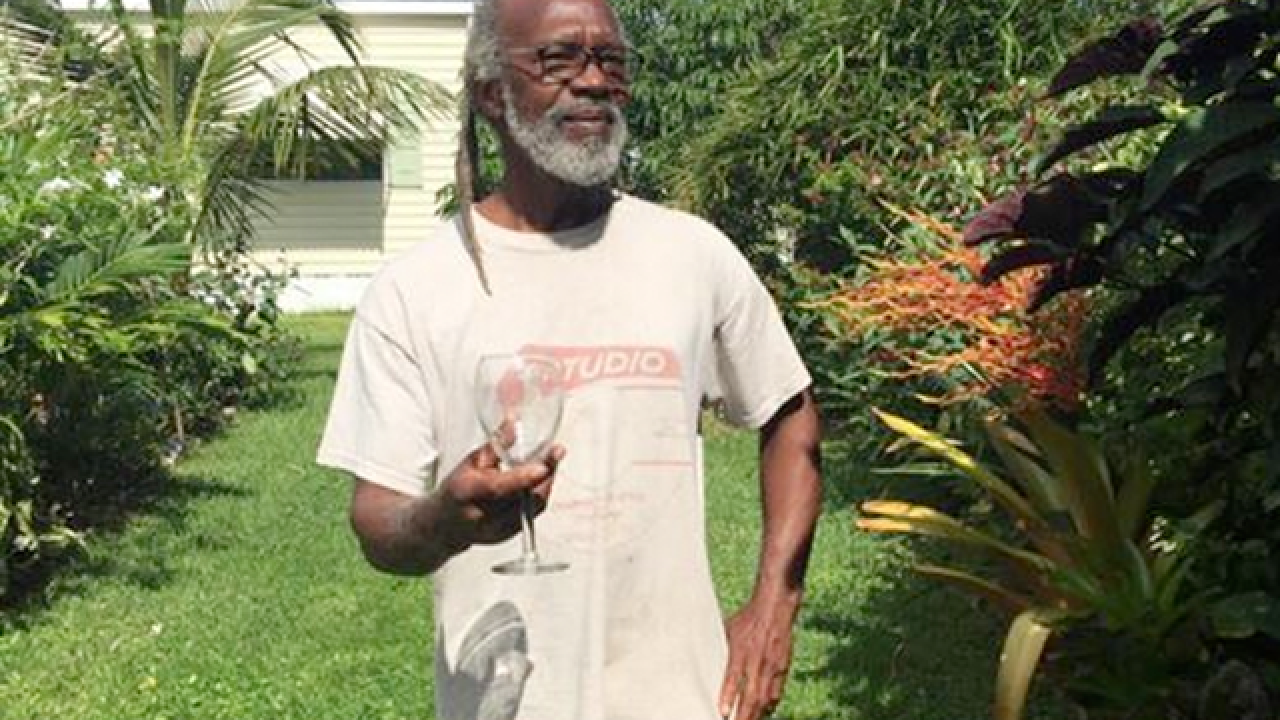 The body of a 61-year-old man who fell into the water while detailing a boat has been recovered, according to the Martin County Sheriff's Office.

The incident happened at the Stuart Marina Wednesday.

Glenford Harper's family became concerned when he didn't return from work, went to the marina and found his personal belongings, the sheriff's office said.

The sheriff's office said there's no indication of foul play. The department said Harper did have medical issues that caused him to lose function in his right arm.

The sheriff's office is waiting for results of an autopsy.