Complaints from two women have led to the arrest of a masseur in Jensen Beach. The women said Joseph Paul Correia III touched them in an inappropriate manner, according to an arrest affidavit. Pink Cottage Day Spa on NE Maple Street in Jensen Beach employed the 50-year-old Correia III, according to the Martin County Sheriff's Office. 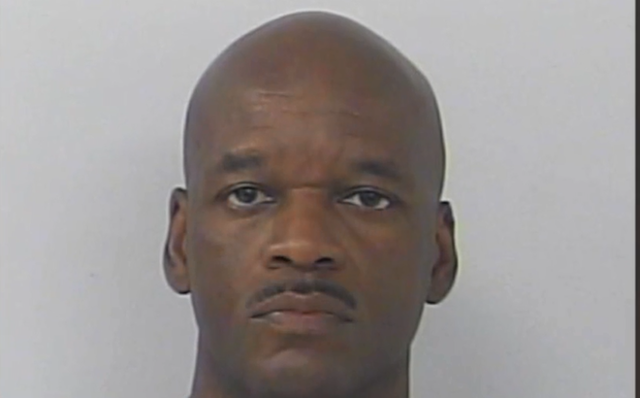 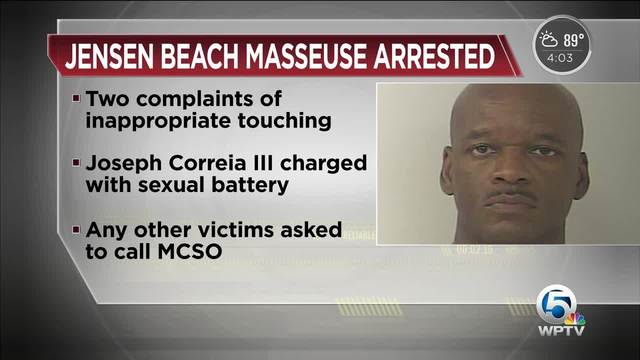 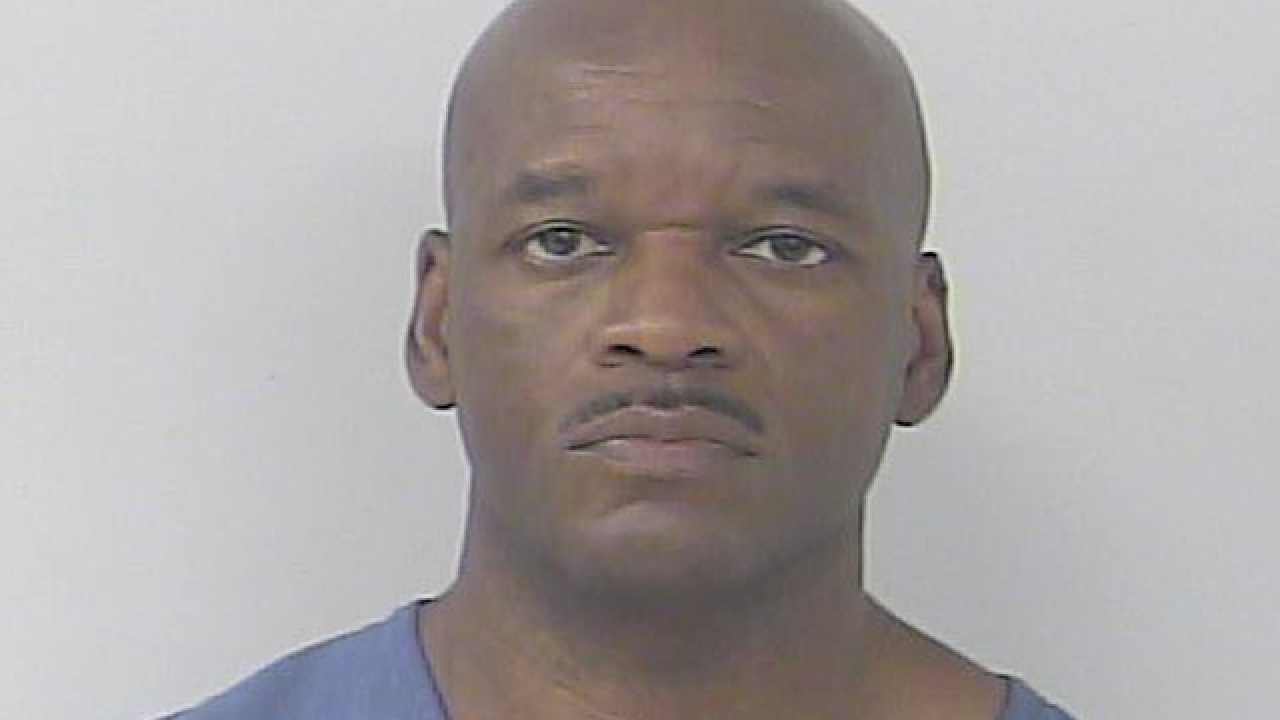 Complaints from two women have led to the arrest of a masseur in Jensen Beach.

The women said Joseph Paul Correia III touched them in an inappropriate manner, according to an arrest affidavit.

The first complaint was made in April and the second in July.

The owner of the spa opened up after firing Correia, now accused of touching clients inappropriately.

The Martin County Sheriff's Office said three, now possibly four victims, have come forward in the case against the masseuse. Correia is now charged with sexual battery, accused of inappropriate behavior at the Pink Cottage Natural Day Spa.
Investigators said the victims were in the same age range and didn't know each other.

"All the victims describe inappropriate touching that is not normal in the course of a massage that go beyond what anyone else would be comfortable," said Ryan Pearlman, a detective with the Martin County Sheriff's Office.

Investigators said the first report came in four months ago and then one this month that ultimately led to the arrest.

She said this case involves an individual and should not deter clients from coming. Otero said she received an informal complaint a few months ago. She most recently reported the formal complaint. She went on to say he is an independent contractor, who has been with the spa since it opened.

"All of us we are completely not only in shock but in pain because this is a small team. We are like family. It’s painful something like that could happen or not--- we don’t know," she said.

The Sheriff's Office said they want to stress these reports are confidential given the nature of it.

Deputies arrested Correia III, of Port St. Lucie, on a warrant and charged him with sexual battery.

Detectives want to make sure there are no additional victims. They are asking anyone who may have had a similar experience to call Martin County Sheriff's Office Detective Ryan Pearlman at 220-7104, or 220-7060.