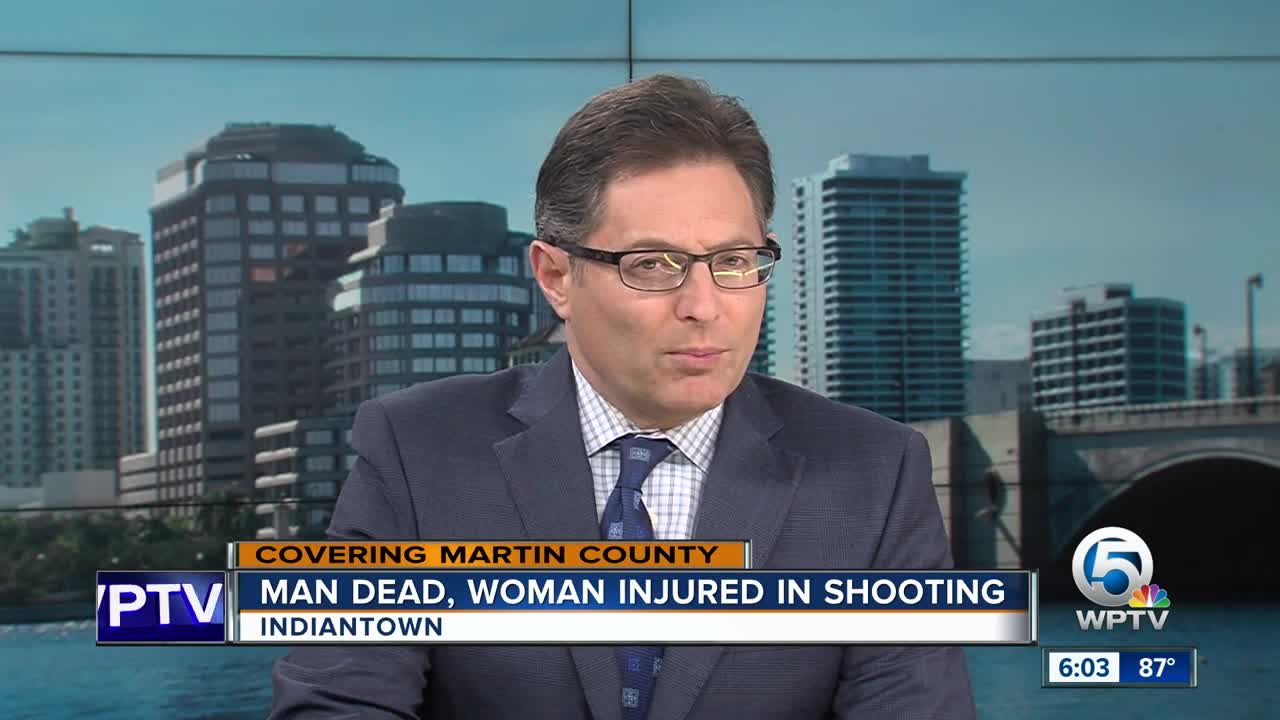 A man is dead and a woman seriously injured after an attempted murder/suicide Friday night in Indiantown. 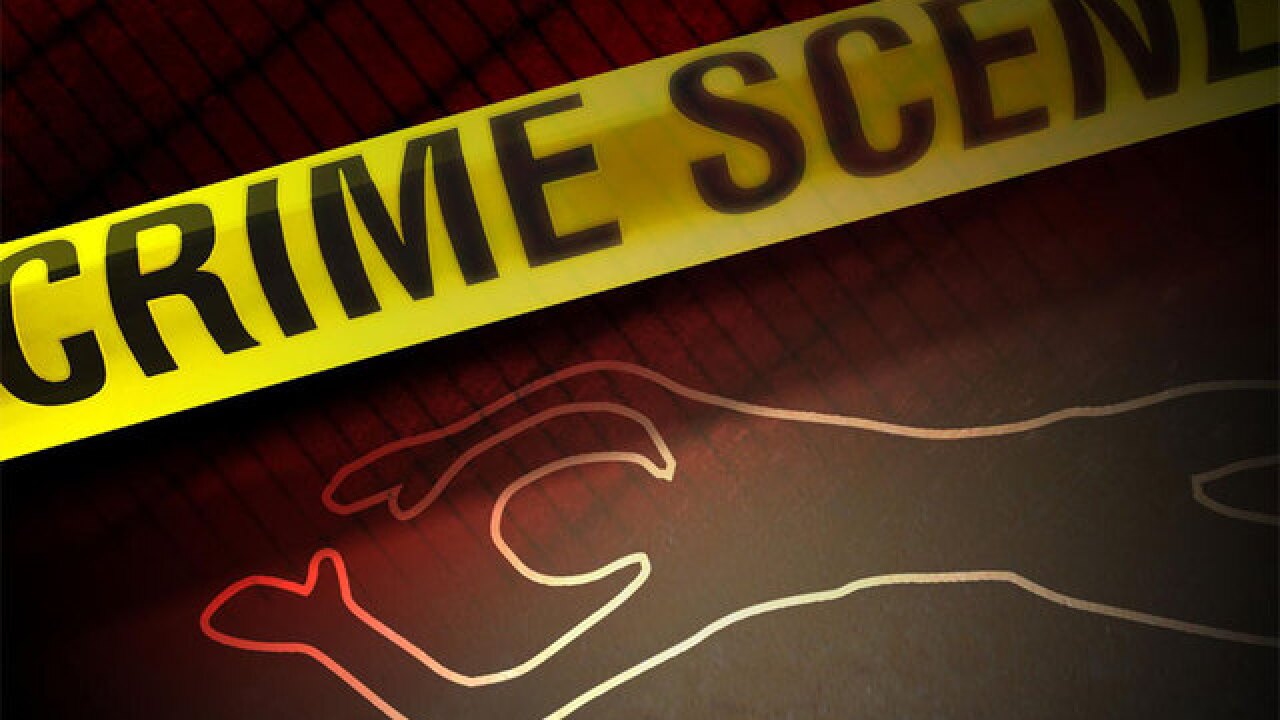 INDIANTOWN, Fla. -- A man is dead and a woman seriously injured after an attempted murder/suicide Friday night in Indiantown.

Deputies with the Martin County Sheriff's Office (MCSO) responded to a call of an alarm and shots fired at a home in the 14000 block of SW Sandy Oaks Loop in Indiantown just after 11 p.m. Friday.

31-year-old Jose Santos Amaya was deceased at the scene.

A 29-year-old woman identified as Amaya's ex-girlfriend was also shot.

She was transported to a local hospital with serious injuries.

MCSO Criminal Investigations Detectives believe that Jose Amaya attempted to shoot and kill his ex-girlfriend before turning the gun on himself.