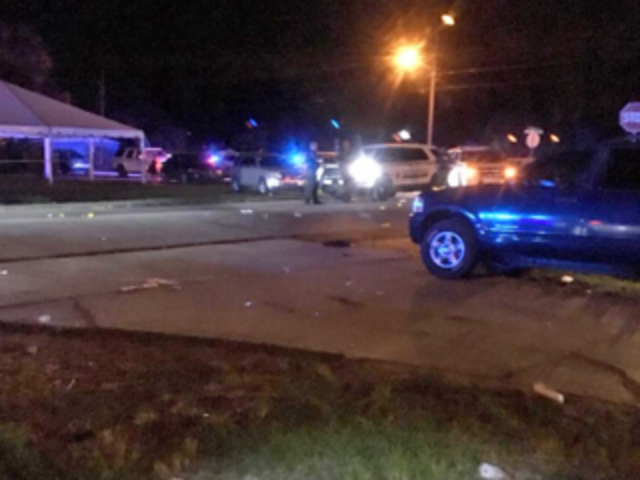 Shots were fired at a block party in Indiantown early Sunday morning and hundreds scattered. Now the Martin County Sheriff's Office needs your help to solve a quadruple shooting from this past weekend. 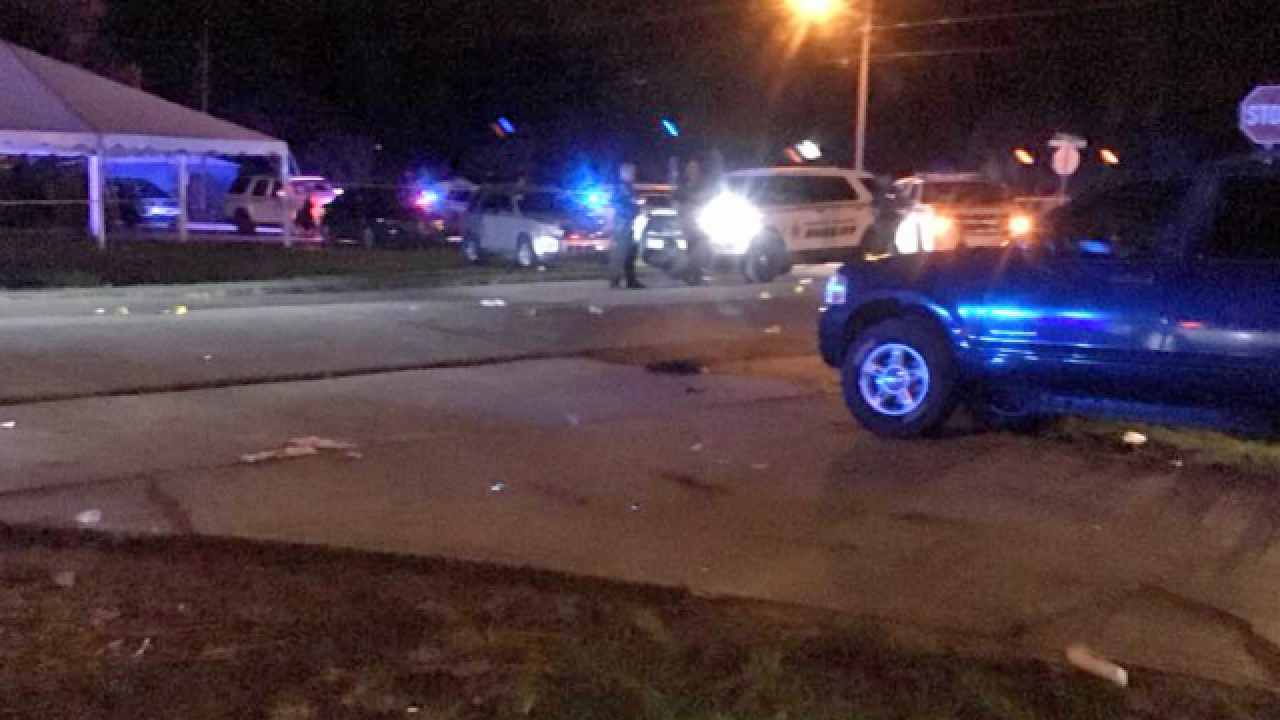 MARTIN COUNTY, Fla. -- Shots were fired at a block party in Indiantown early Sunday morning and hundreds scattered.  Now the Martin County Sheriff's Office needs your help to solve a quadruple shooting from this past weekend.

Martin County Sheriff William Snyder said this is a tough one to solve, as detectives need better cooperation from the victims and the public's help.

"It was very dangerous because so many people gathered in a small area," said Martin County Sheriff's Office Detective Mikel McMurren, who has the difficult task of solving this case.

"Using all our resources to find anybody and everybody," he said.

Investigators said the victims drove themselves to the hospital and are not cooperating with law enforcement.  McMurren is in search of a possible witness and a truck seen in the video.

"It may have been at the party…a good witness that can help bring the pieces together," he said.

Sheriff Snyder said there were several hundred people at the party and there may have been partygoers from out of the area.

"Indiantown is a neighborhood where everybody knows everybody," he said. "So there is always a potential situation where people don't want to cooperate."

He fears without an arrest, there could be retaliation.

"Situations like this don’t calm themselves without law enforcement involvement," he said.

So until then, it's a search for answers.

"I have faith it is going to work out," said Detective McMullen. "Somebody is going to come forward."

If you have any information or video, you are asked to call Detective McMurren at 220-7060, or you can send a private message to the sheriff's office on Facebook.