Alligator has to be euthanized after torturing in Indiantown 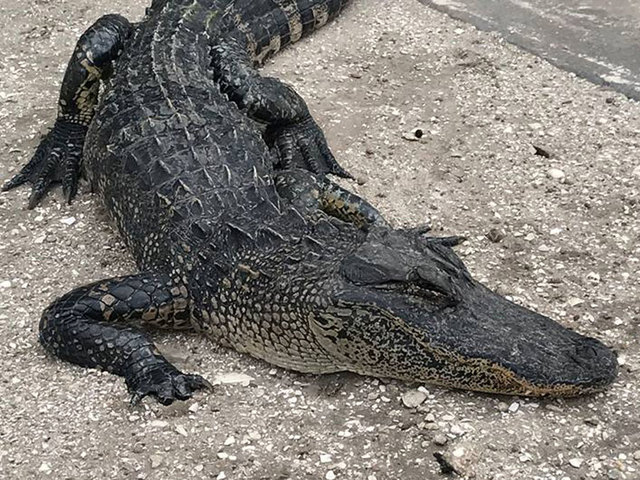 &lt;p&gt;A 4-foot alligator was left blind after its eyes were gouged out in Indiantown.&lt;/p&gt; 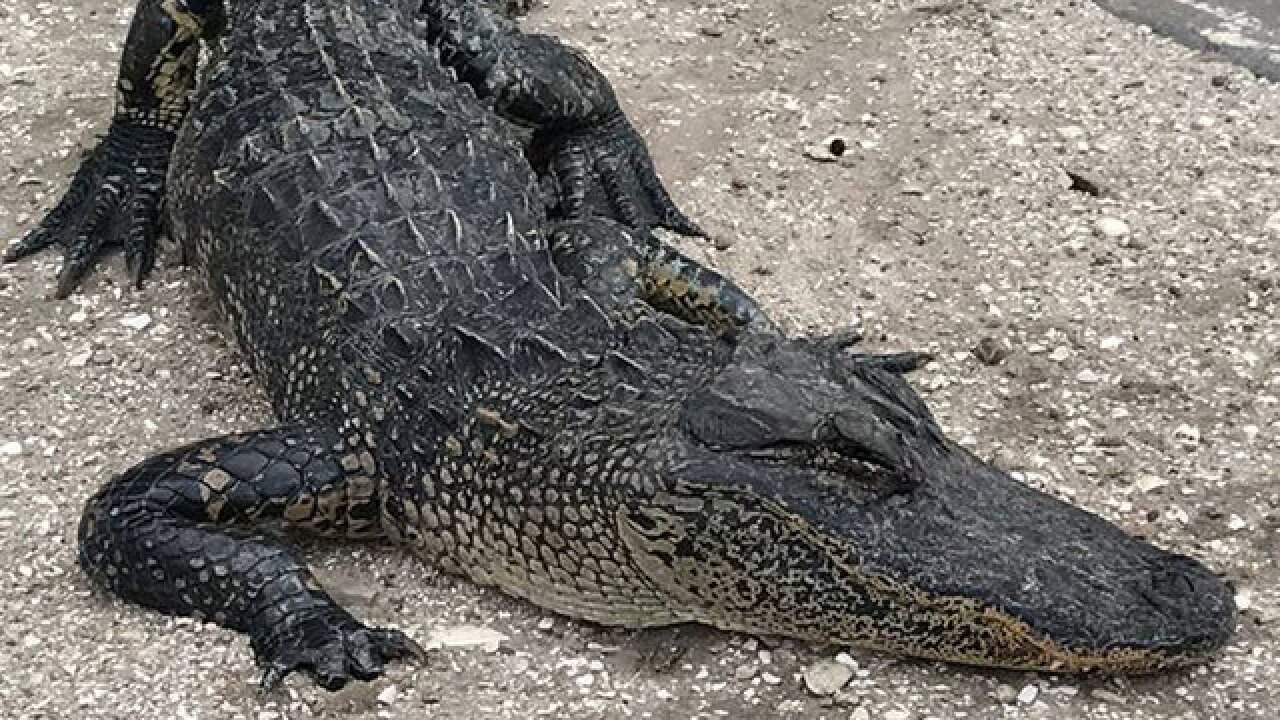 Martin County detectives need the public’s help to track down those responsible for torturing an alligator and vandalizing a local business.

It happened at Del Monte Foods located at 12002 SW Kanner Highway in Indiantown.

The sheriff's office says the 4-foot alligator had to be euthanized because of its injuries.

The sheriff's office says someone gouged its eyes out with a blunt object, which left the gator blind. The reptile also had cut marks on its back.

Deputies say the attackers vandalized Del Monte Foods before attacking the reptile they found on property.

They say the suspects wrote graffiti, flooded the entry way and damaged equipment.

Give them a call if you know anything about this crime or send the sheriff's office a private message on Facebook.