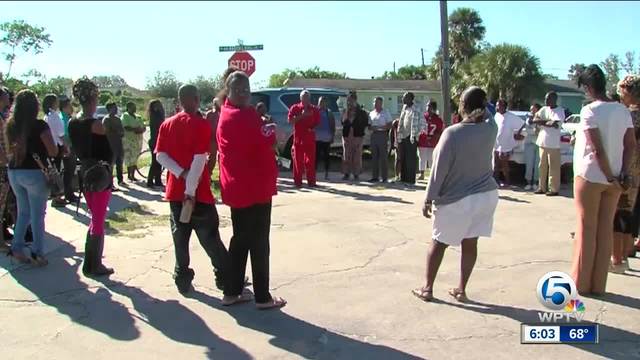 A group of people came to the site where they say Jerry Richardson was shot and killed during a confrontation with a Martin County Sheriff's Deputy recently to pray and show support for his family. 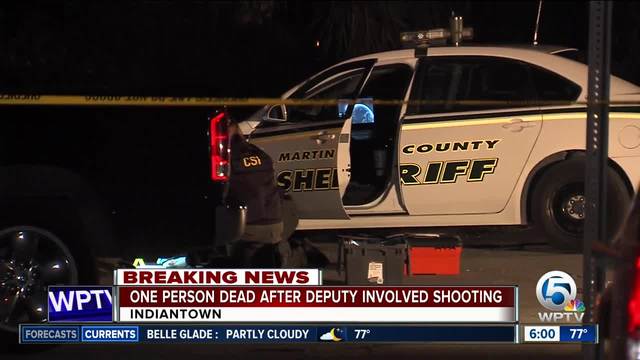 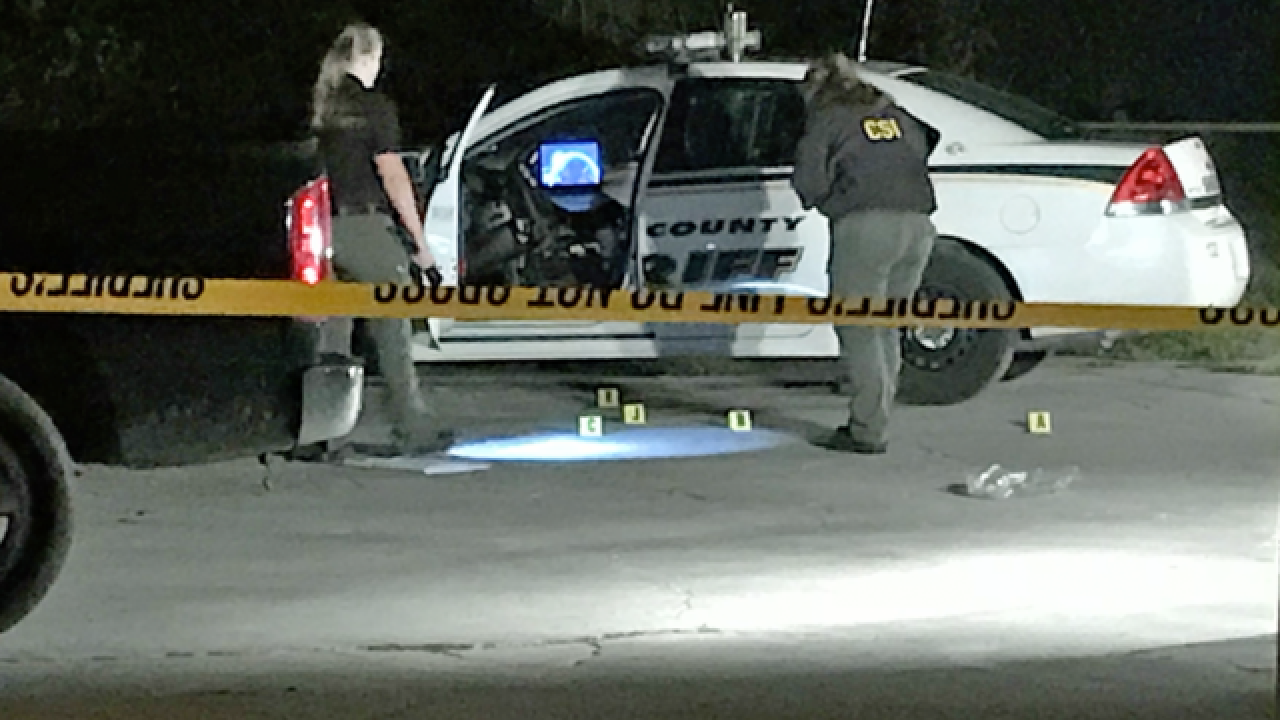 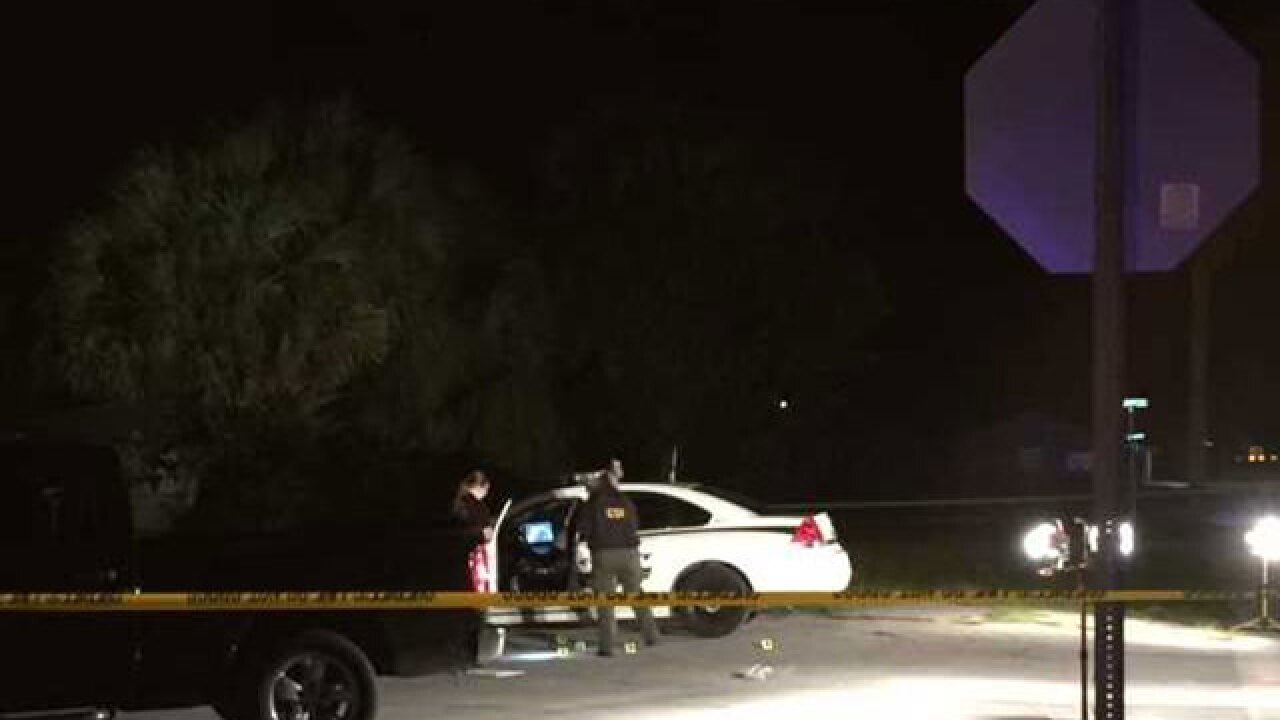 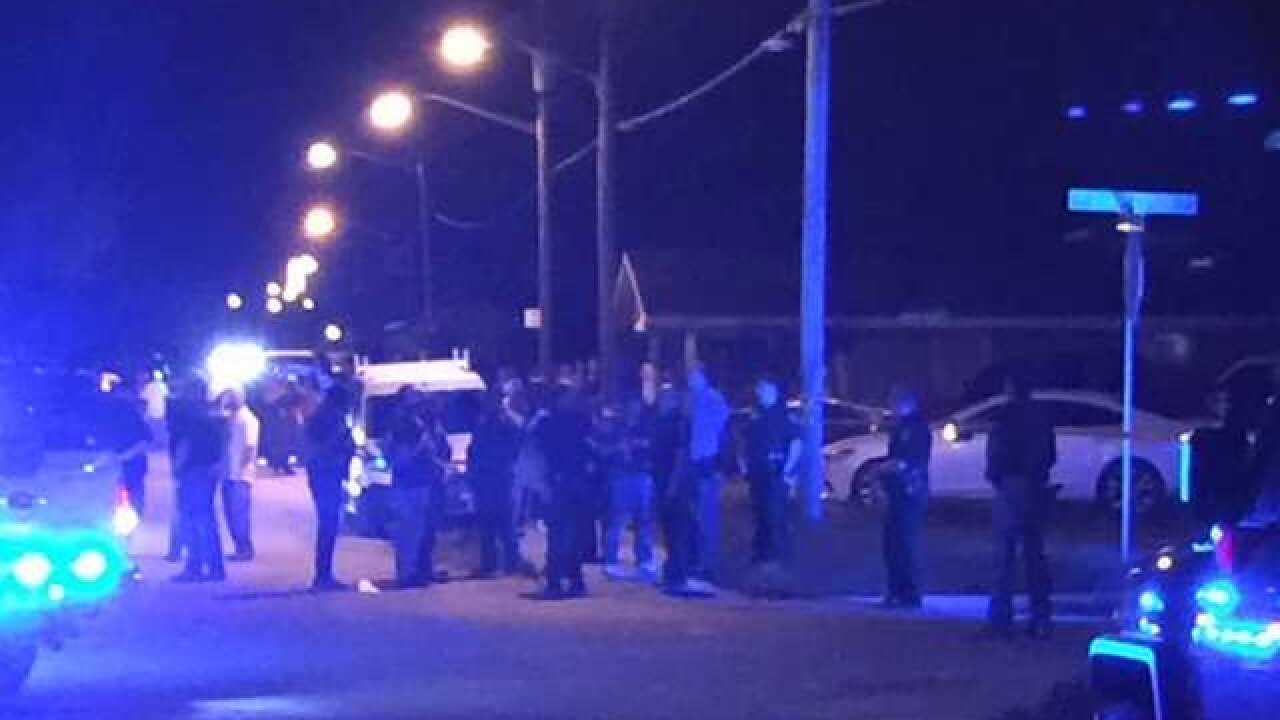 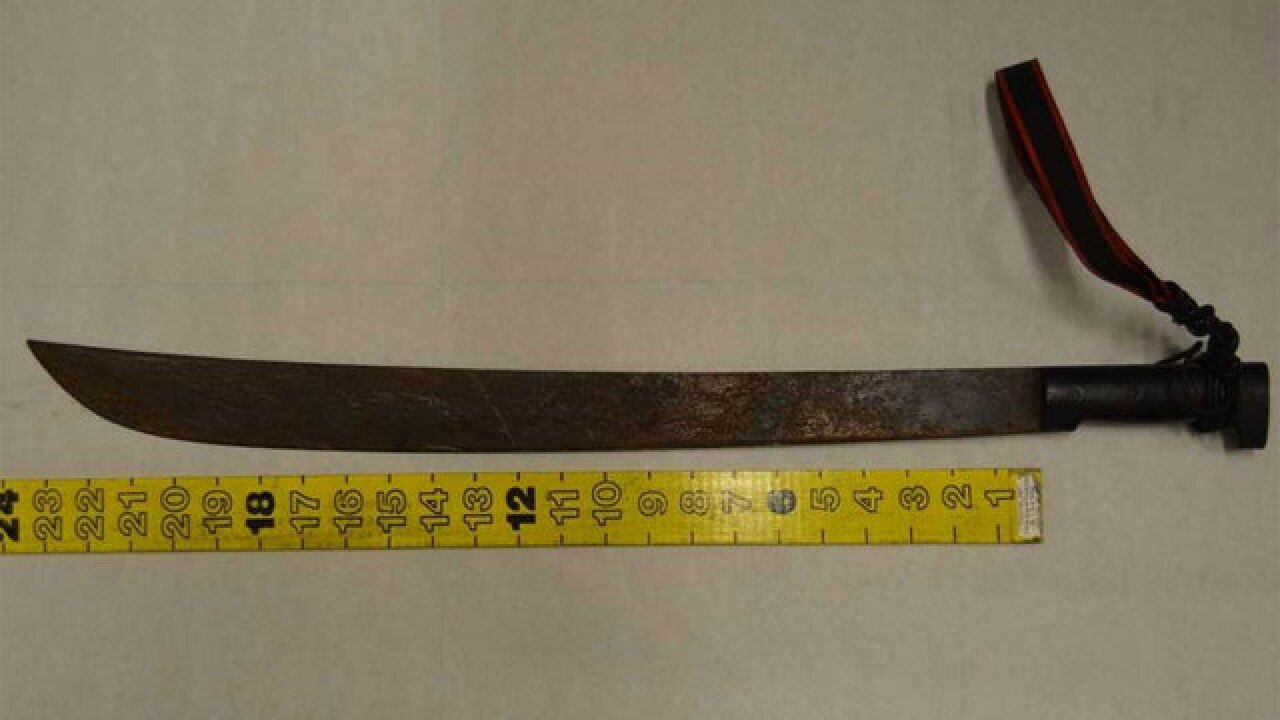 INDIANTOWN, Fla. -- One man is dead after a deputy-involved shooting late Friday night. The Martin County Sheriff's Office says the man was wielding a machete during a confrontation.

The incident happened at the intersection of Martin Luther King Drive and Charleston Street in Indiantown.

Martin County Sheriff William Snyder says just before 11:30 Friday night, a deputy approached a man who was carrying a machete.

Some sort of scuffle followed, and the deputy fired multiple times at the man.

The man was transported to a local hospital where he was pronounced dead.

The sheriff says the investigation is far from over.

"During that encounter, that machete must have come into play. We'll find out more.. if the deputy ordered him to drop the machete, the suspect approached or moved in on him, we just don't know yet," Sheriff Snyder said.

It said the deputy had radioed at 11:14 p.m. that he would be on foot patrol west of Jake's Store and three minutes later reported that shots had been fired.

A second deputy, taking part in a traffic stop, heard the shots and responded to the scene, according to the sheriff's office. The department says he found a deputy giving first aid to a man with a large machete strapped to his wrist and who had been shot several times.

The man who was shot was in his late 40s and was well known in the neighborhood, according to bystanders. Some say he was a barber and people say the machete he carried around was for yard work.

However, the sheriff's office described the man as possibly homeless and said that he was in a violent confrontation with Martin County Sheriff's Office deputies in September.

The sheriff's office stated that the man confronted a sergeant who was working on reports in his patrol car and used his bicycle to block the driver's side door. In addition, the sheriff's office claims the man said, “The spirits are going to kill you, and if they let me, I will too.”

After the sergeant forced his way out of the patrol car the man continued to approach him in an aggressive manner, the sheriff's office said.

Other deputies arrived and following a struggle took the man into custody and under the Baker Act transported him to a mental health facility, according to the sheriff's office.

Those who knew the man like Christa Miley want answers.

"It was a sad situation. I feel like in order for justice to be done, the community needs to stand up. They need to open their mouth. They need to give their statements. If anyone recorded any videos they need to leak the videos," Miley said.

That deputy involved in the shooting will be placed on administrative leave, pending an investigation.

Sheriff Snyder has brought in the FBI as an outside agency to assist in that investigation and also requested the state attorney's office to conduct its own investigation.

Sheriff Snyder says they are waiting for the deputy’s statement. Says there’s still a lot they just don’t know yet. @WPTV