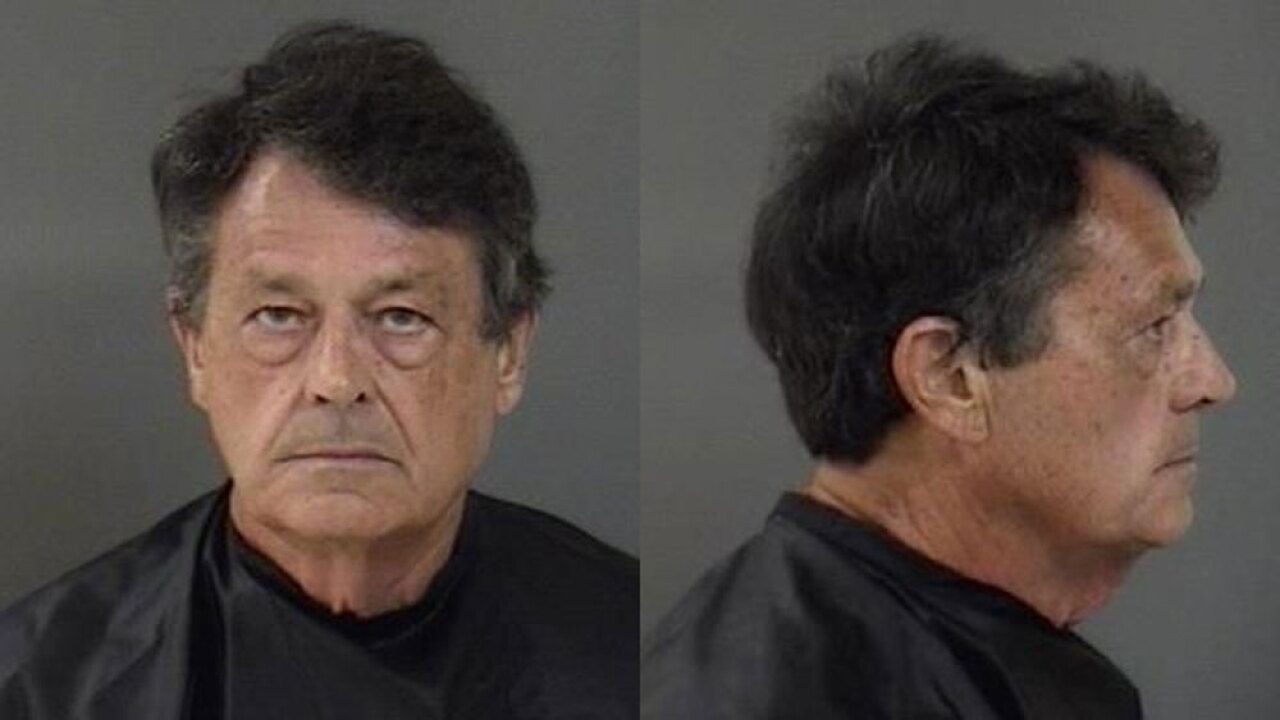 In January 2019, a 13-year-old disclosed that they had been molested by George Bollis.

The 13-year-old victim told authorities that Bollis had taken inappropriate photographs and sexually molested them for years, beginning when the victim was 9 years old.

According to the Indian River County Sheriff's Office, a search of Bollis' home yielded hundreds of thousands of digital photographs. The victim also alleged that they had been sexually molested at Bollis' office.

A second victim was identified as a part of the investigation.

Additional charges are pending as the investigation continues.

Indian River County Sheriff Deryl Loar stated, “Today is a safer day in Indian River County. This man molested two young children in our county. Bollis is behind bars where he deserves to be and will face the justice system. We are proud of the victims for having the courage to come forward.”

Bollis is being held at the Indian River County Jail without bond.