Gunman shoots into occupied car, then crashes while fleeing in Indian River County 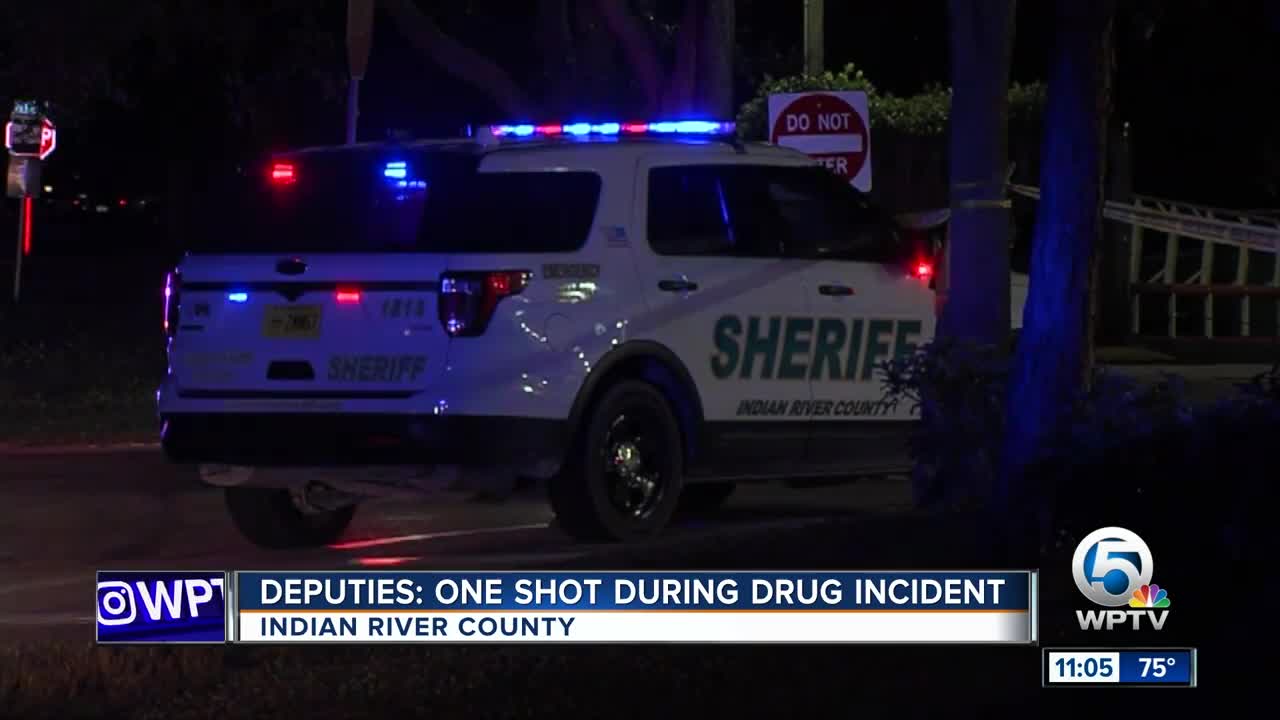 Indian River County deputies said a person shot into a vehicle at a gas station Sunday. 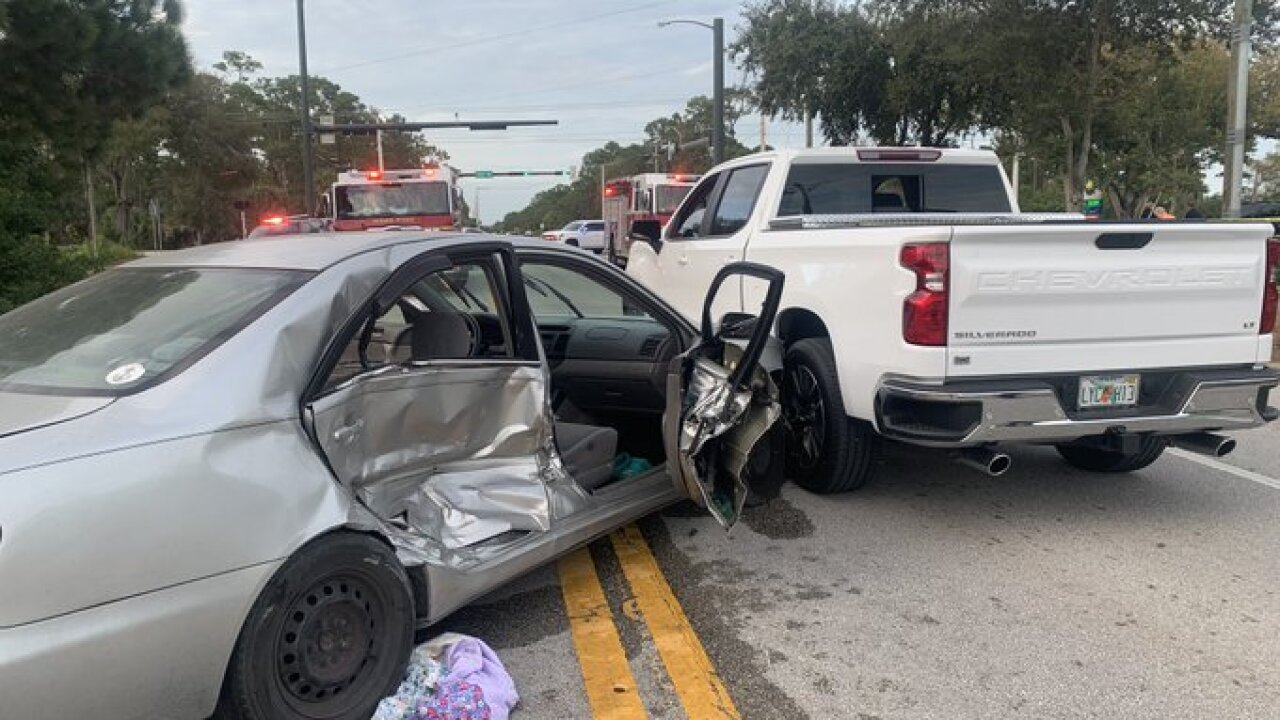 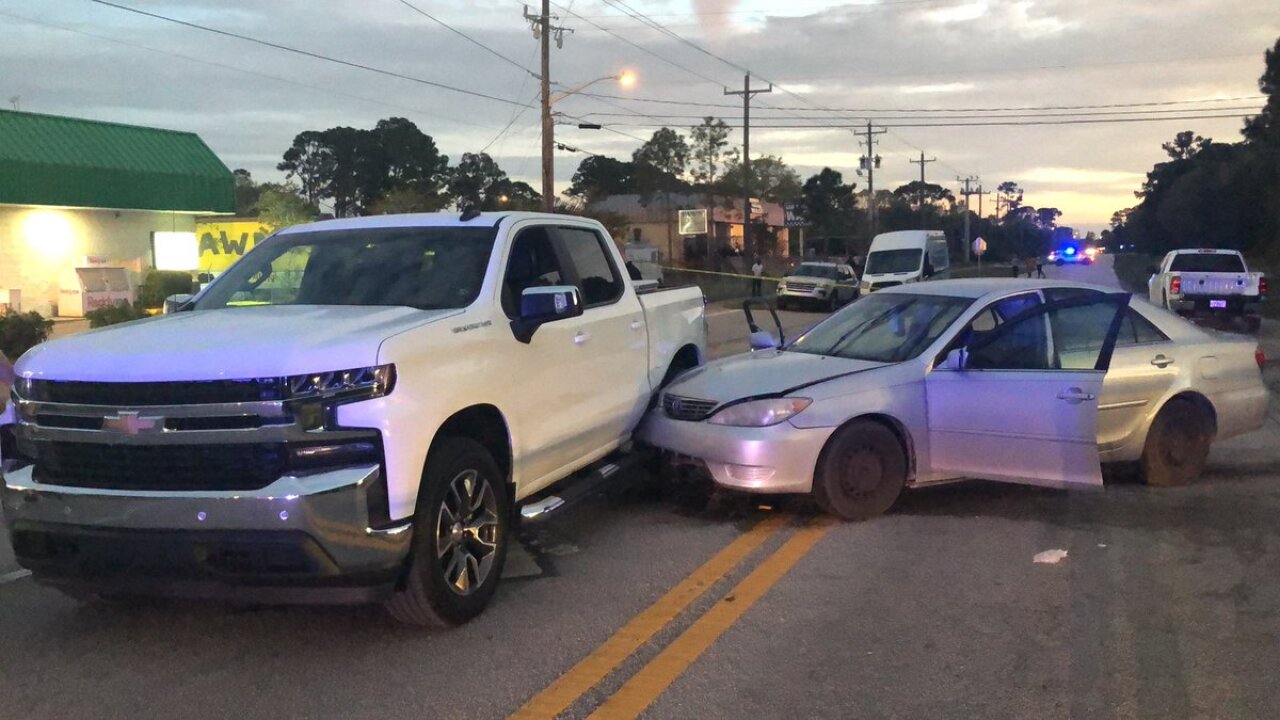 INDIAN RIVER COUNTY, Fla. -- One person is custody after a shooting in Indian River County that was followed by a vehicle crashing while attempting to flee the scene.

On Sunday afternoon, the Indian River County Sheriff's Office says the suspect fired into a vehicle occupied by 5 people in the parking lot of a BP gas station near Oslo Road and 20th Avenue.

Deputies say the incident appears to be drug related.

Following the shooting, a vehicle fled at a high rate of speed from the gas station parking lot and crashed into two other vehicles.

One person was shot and four others were injured as a result of the crash.

Detectives and deputies are processing the crime scene and speaking to witnesses.