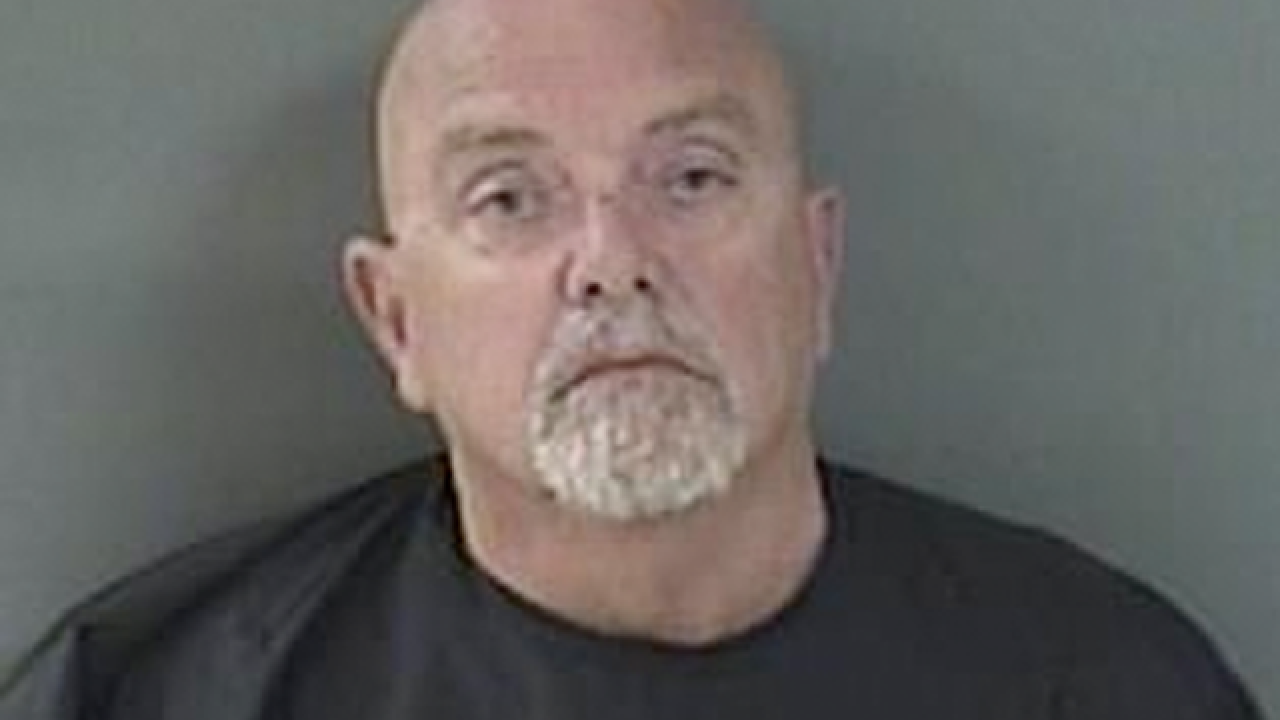 Police have arrested a Sebastian man in connection with a September crash that killed two people.

Edward R. Wheeler was driving an SUV that turned in the path of a motorcycle in the 400 block of Sebastian Blvd., police said at the time.

The SUV hit the left side of the motorcycle and the impact caused Lawrence C. Rubino, and his passenger, Teresa G. Calhoun, both of Sebastian, to be ejected, police said.

Wheeler had a blood-alcohol level of 0.29 grams of alcohol per 100 milliliters of blood, according to police. The legal limit is 0.08.