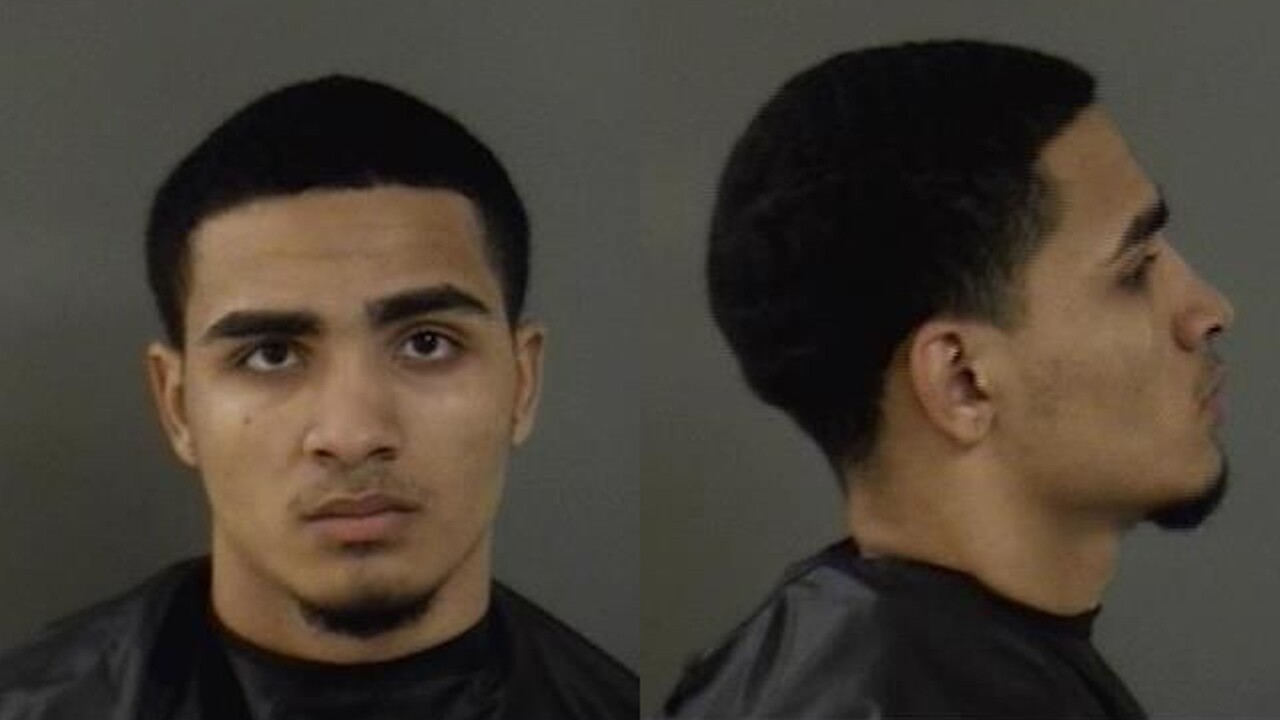 Indian River County Sheriff's Office
Jordan Lee Jackson is accused of trying to kill someone while driving in Sebastian.

SEBASTIAN, Fla. — A 19-year-old man is facing charges after police said he attempted to kill someone Sunday while driving in Sebastian.

Sebastian police said the victim was driving east on County Road 512 in the left lane of the 700 block when a black sedan pulled up along side of his vehicle.

The driver, Jordan Lee Jackson, pointed a handgun at the victim and fired two shots, striking the victim's vehicle twice.

Jackson then rolled down the driver's side window again, causing the victim to believe he was going to be shot at again.

The victim then struck Jackson's vehicle with his vehicle, causing both vehicles to go into the median and into the westbound lanes of CR 512.

Both vehicles then drove away from each other and the police were contacted.