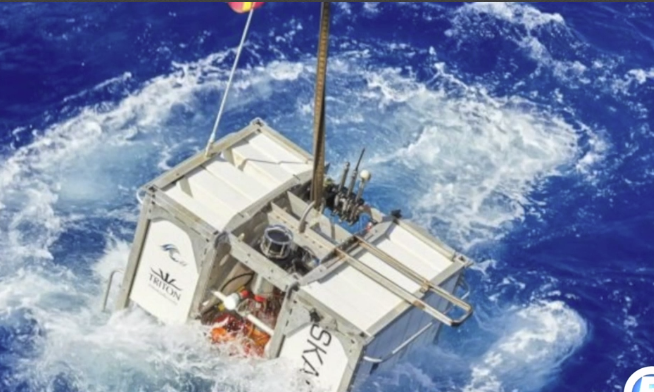 A team of explorers is going to the deepest depths of the ocean, Their submarine, built on the Treasure Coast, is the first of its kind. 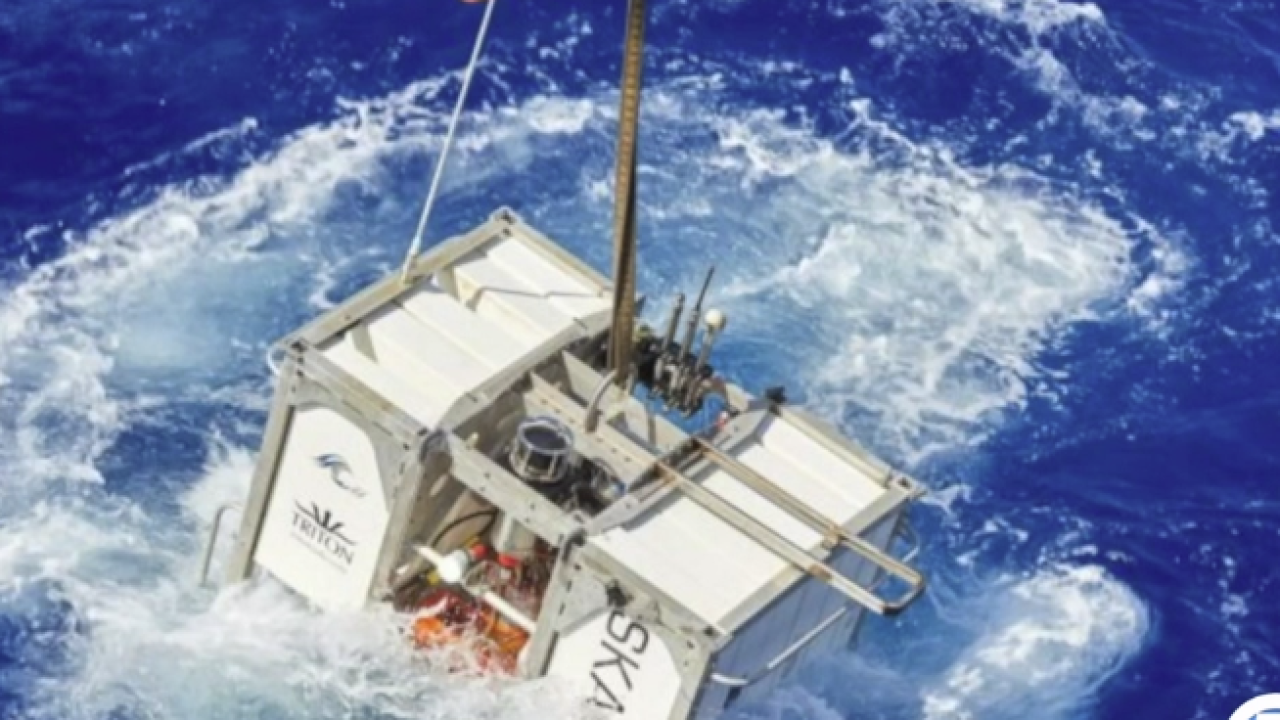 SEBASTIAN, Fla. — WPTV is committed to Protecting Paradise. We are focused on environmental issues with a goal of helping to bring awareness to existing problems and search for workable solutions. Have a story idea? Email us at paradise@wptv.com

A team of explorers has successfully gone to the deepest depths of the ocean inside a submarine built on the Treasure Coast, and it’s the first of its kind.

Explorer Victor Vescovo set a deep-diving record, becoming the first human to make multiple solo dives in the Pacific Ocean to Challenger Deep within the Mariana Trench, which is known as the deepest point on planet Earth.

“At bottom, repeat at bottom. Thank you, congrats to you all, you all made this happen,” said Vescovo to the control room, as he reached the bottom of the ocean.

“It was exhilarating in a word and completely unprecedented,” said Patrick Lahey, president of Triton Submarines.

Lahey and his team were in the control room as Vescovo traveled nearly seven miles down inside the Limiting Factor, now the world’s deepest diving submersible.

“This is a piece of equipment we put our hearts into and to hear him go deeper and deeper, you’re holding your breath the whole time it’s going down,” said Kelvin Magee, shop manager at Triton.

The “Five Deeps” expedition has been an exploration year in the making, and the sub was built at Triton Submarines, which is based in Sebastian, Florida.
“It’s a groundbreaking sub, there’s no one built like it before,” Magee said.

The “Five Deeps” expedition has been to the bottom of the Atlantic, Indian, Pacific, and Southern Oceans. Along the way, the team discovered a new species of marine life and even spotted a piece of plastic.

“We saw, unfortunately, a plastic grocery bag, which is unfortunate but it does remind you how ubiquitous plastic is on our planet,” Lahey said.

The “Five Deeps” expedition has shattered records, and the next stop in the Tonga Trench in the South Pacific, which is the second deepest ocean trench in the world.

“It’s a trench that’s never been dived in before, so we’re excited about that,” Lahey said.