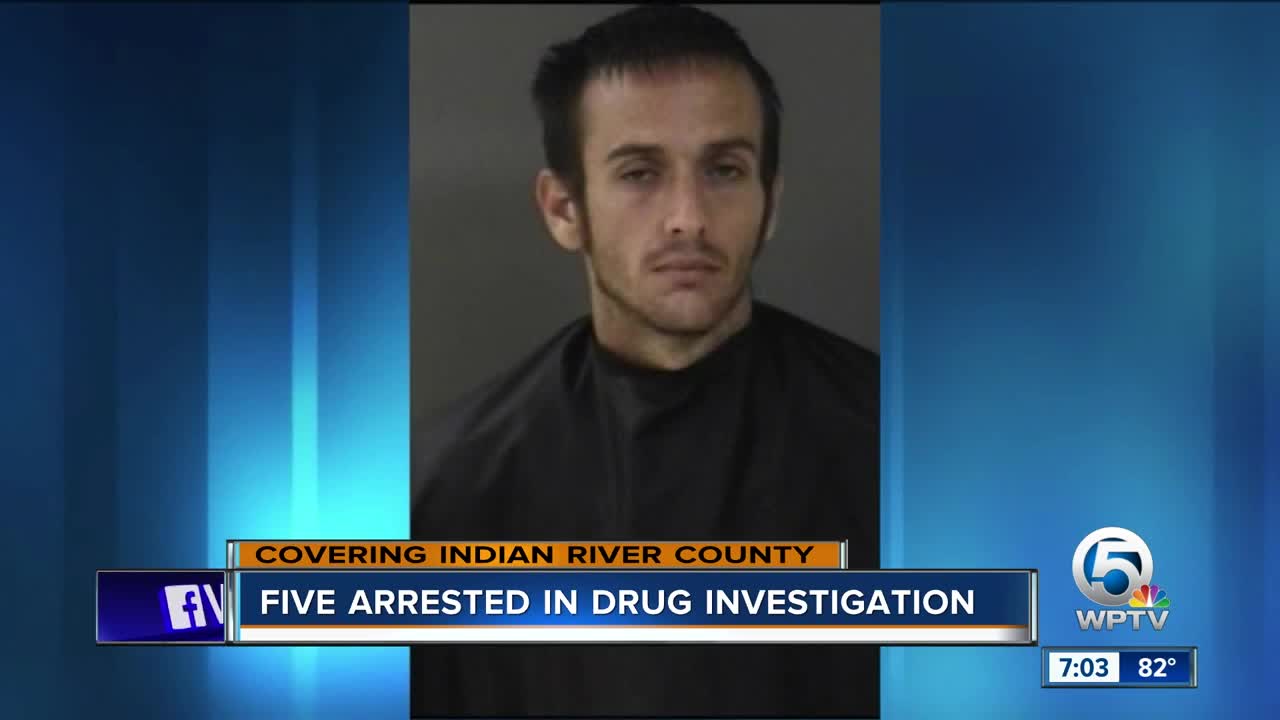 Five people were arrested Friday in Sebastian and are facing a number of drug-related charges. 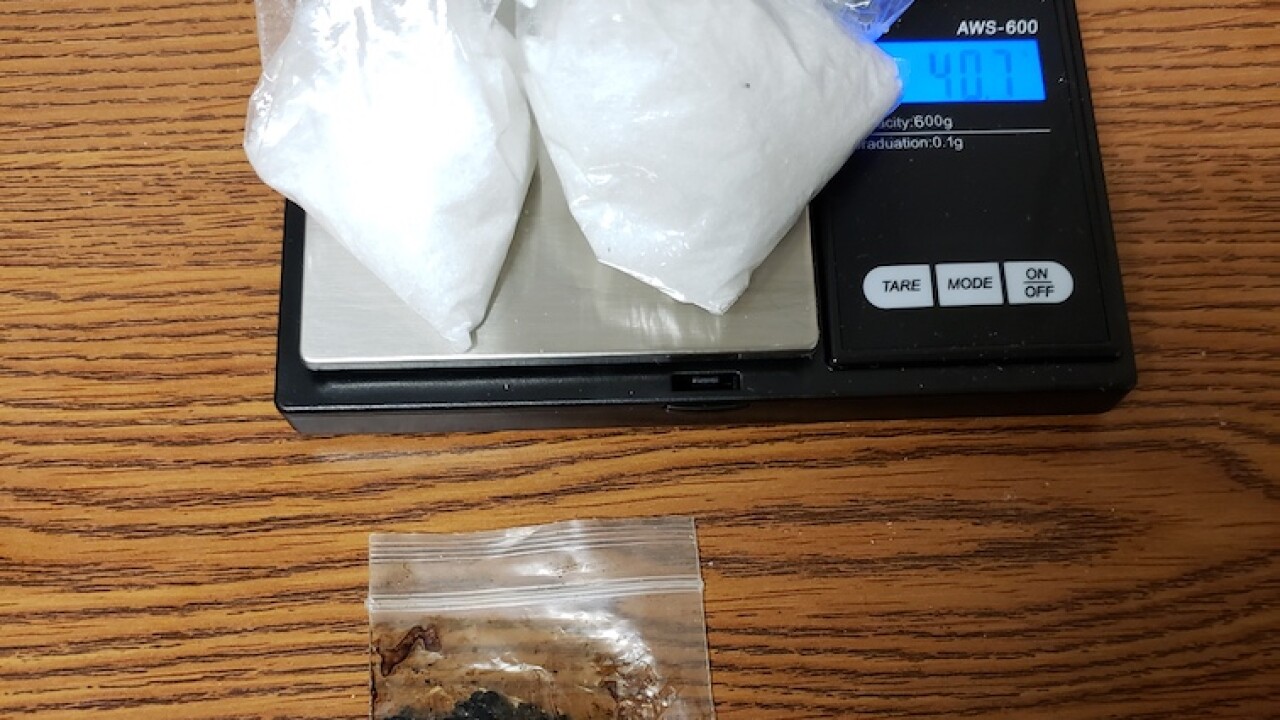 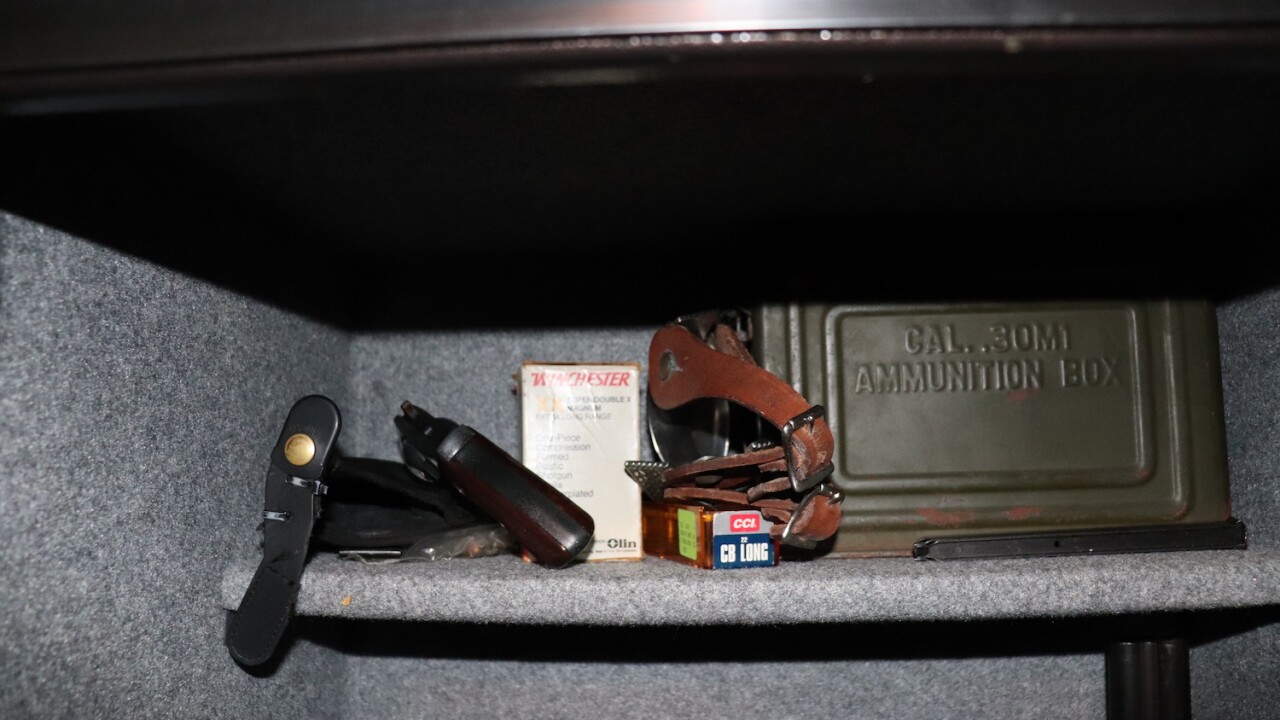 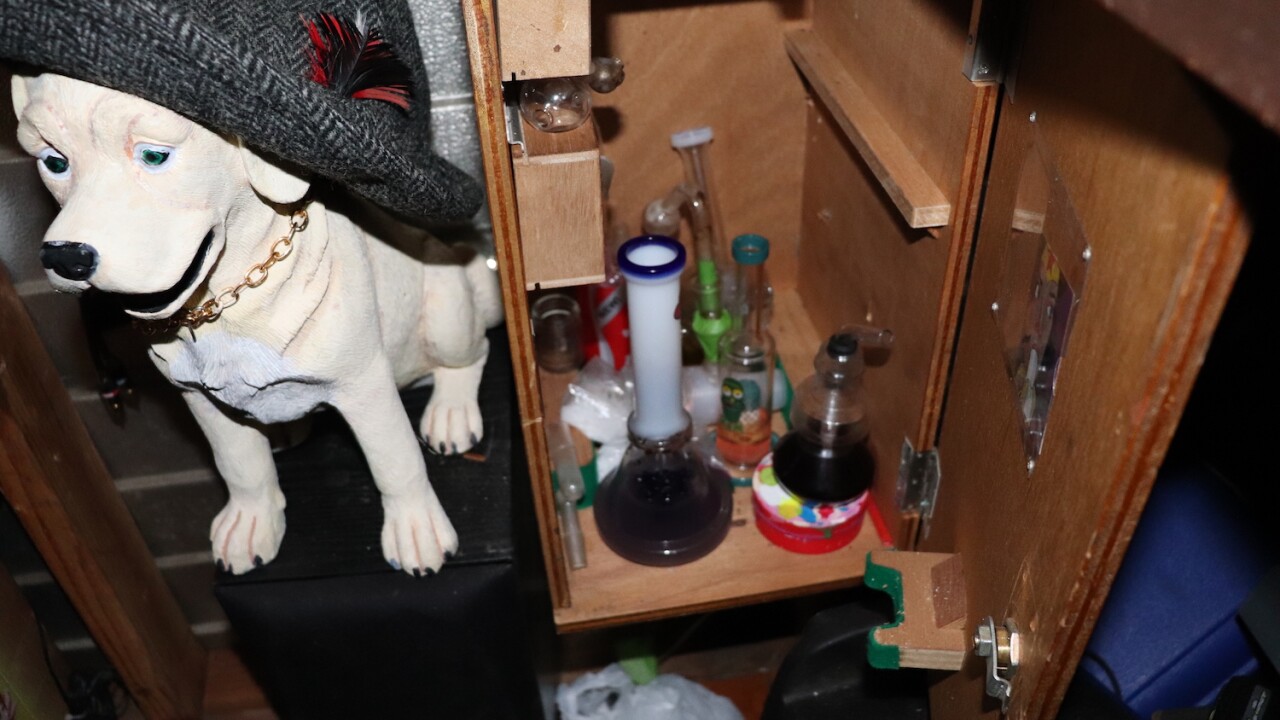 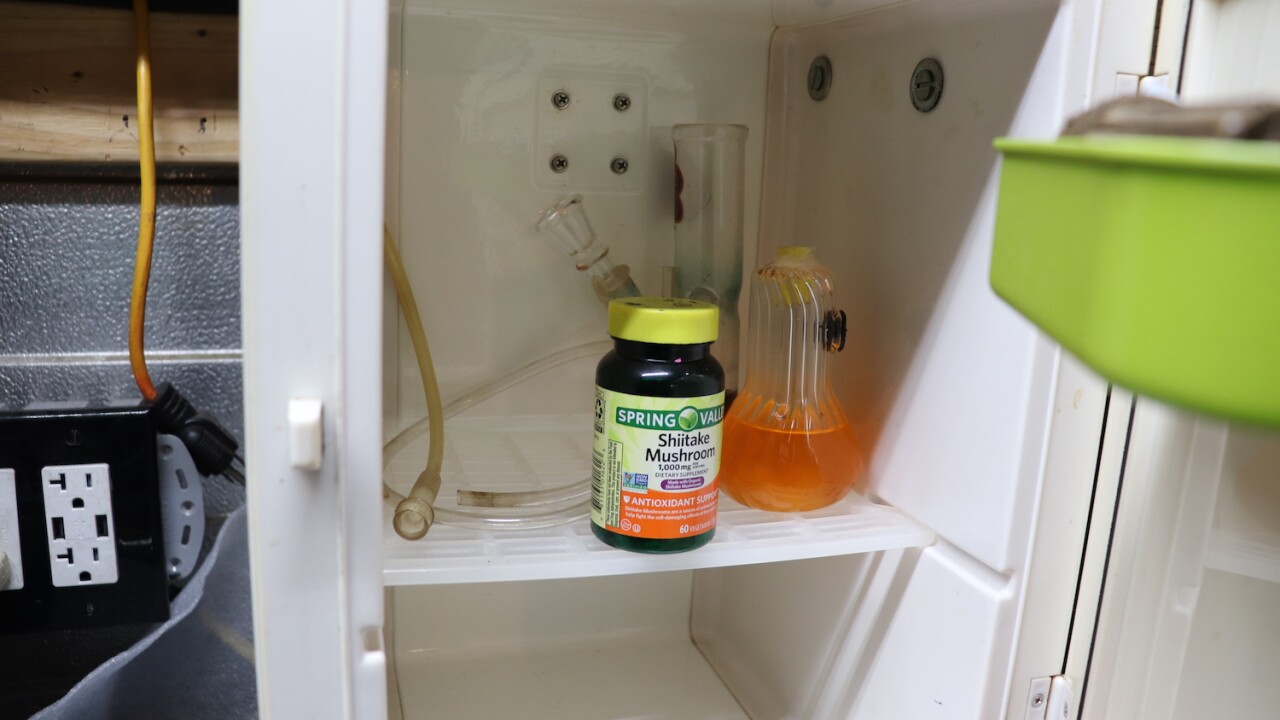 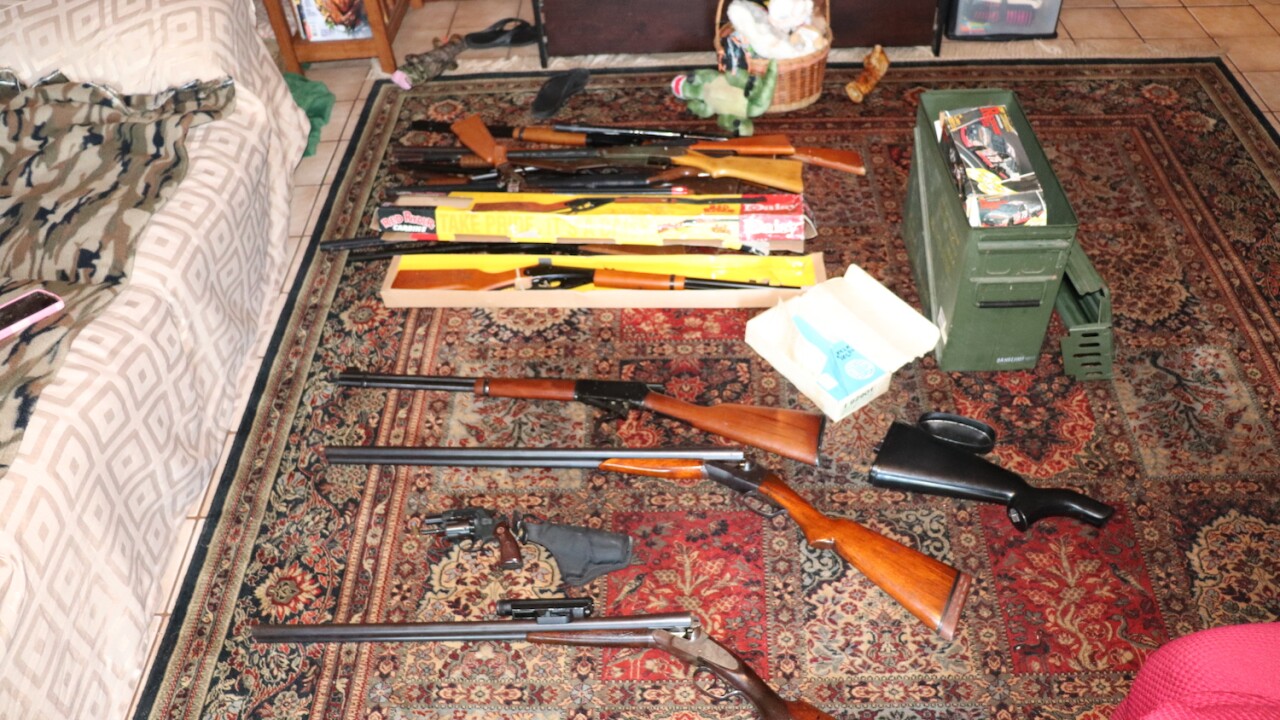 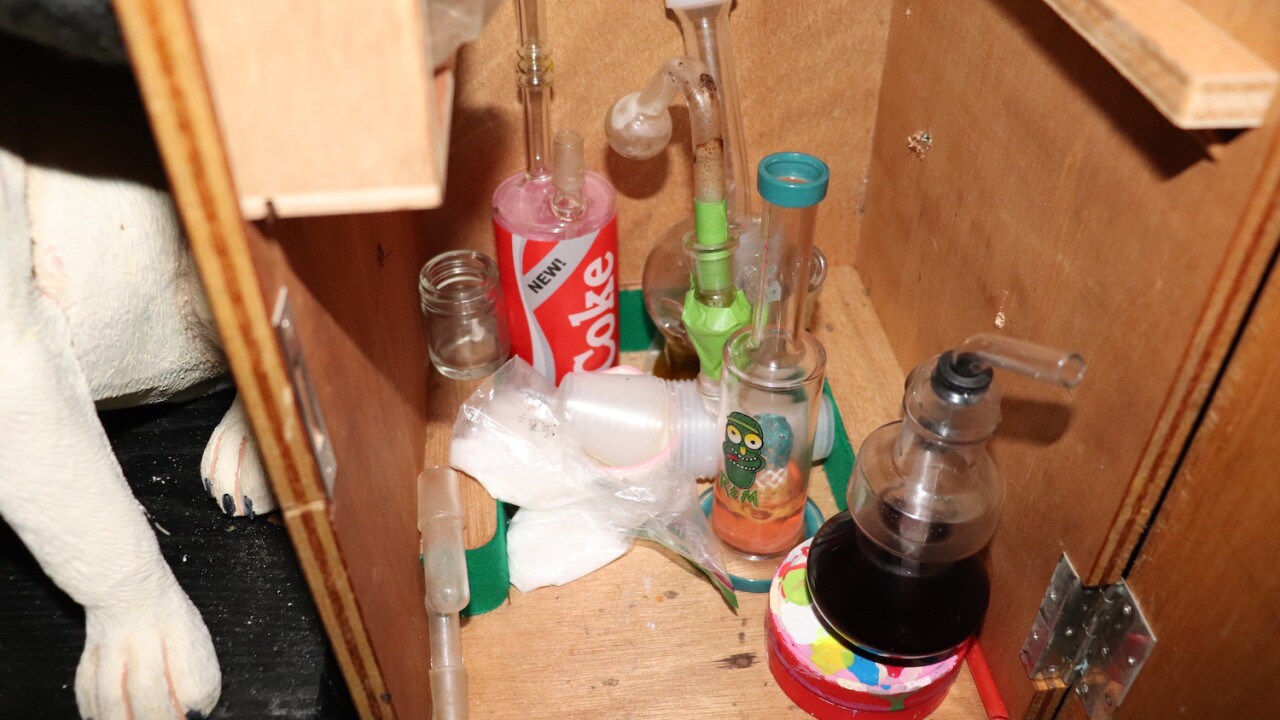 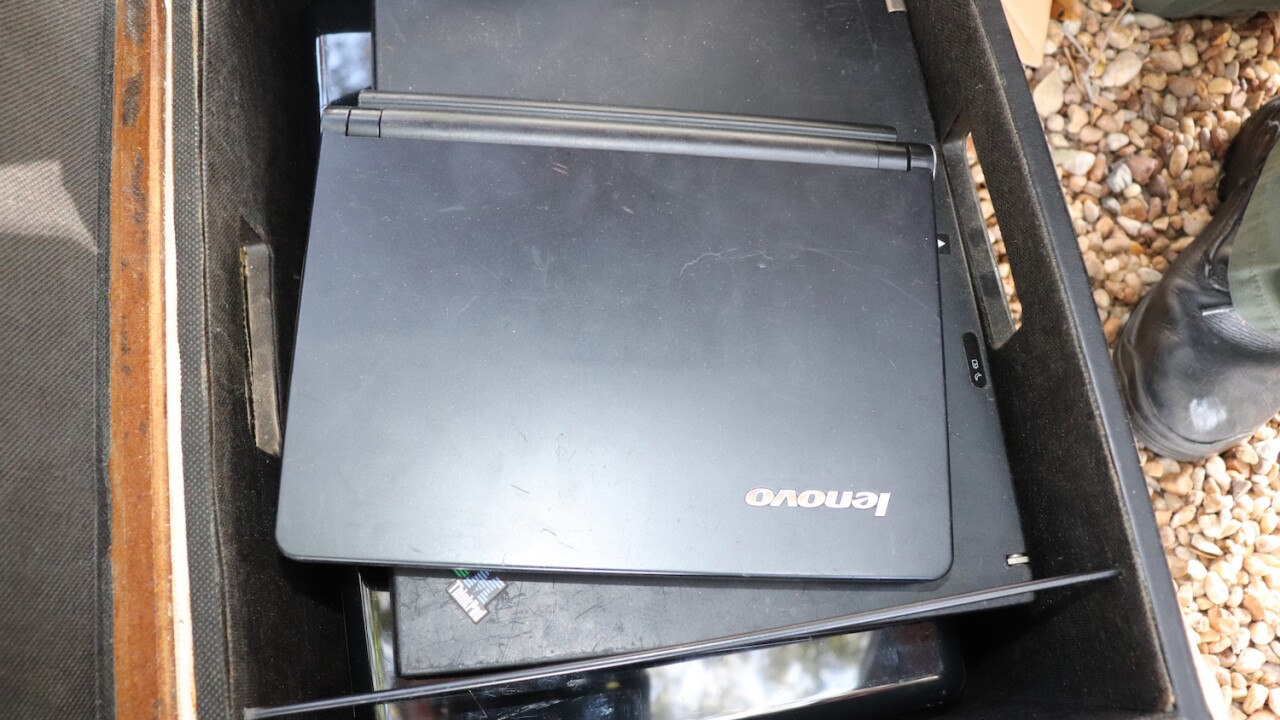 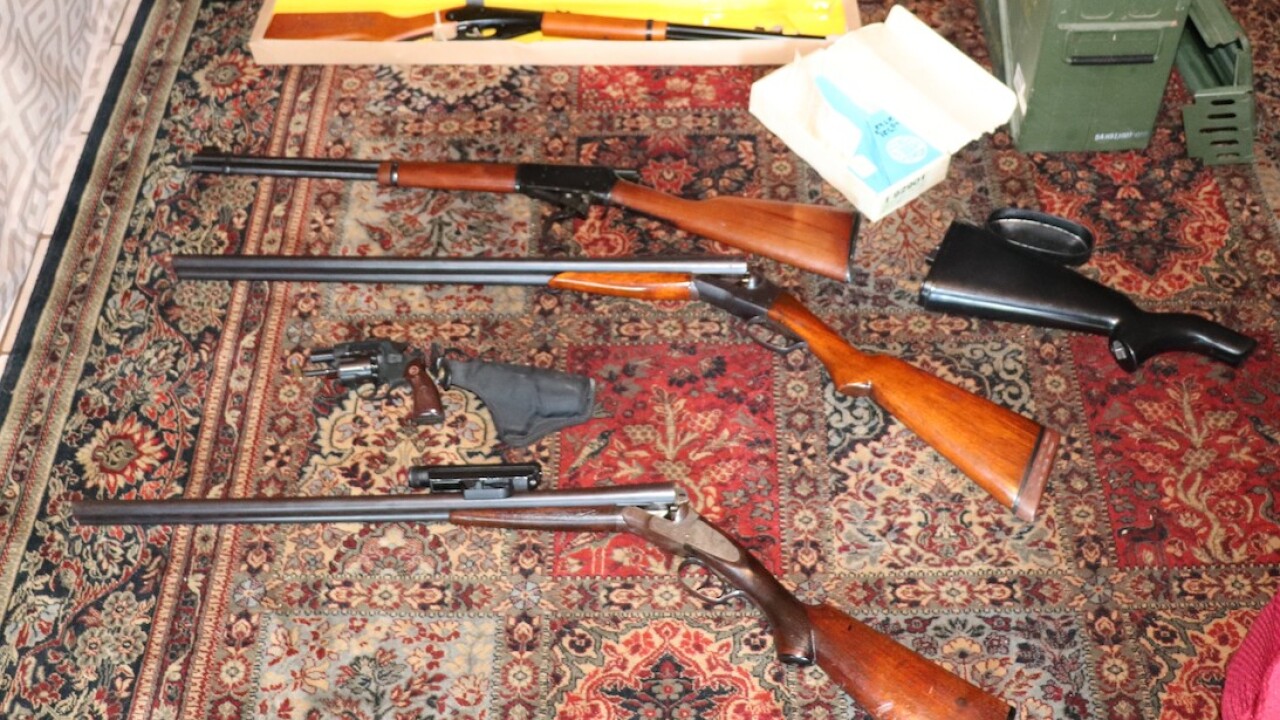 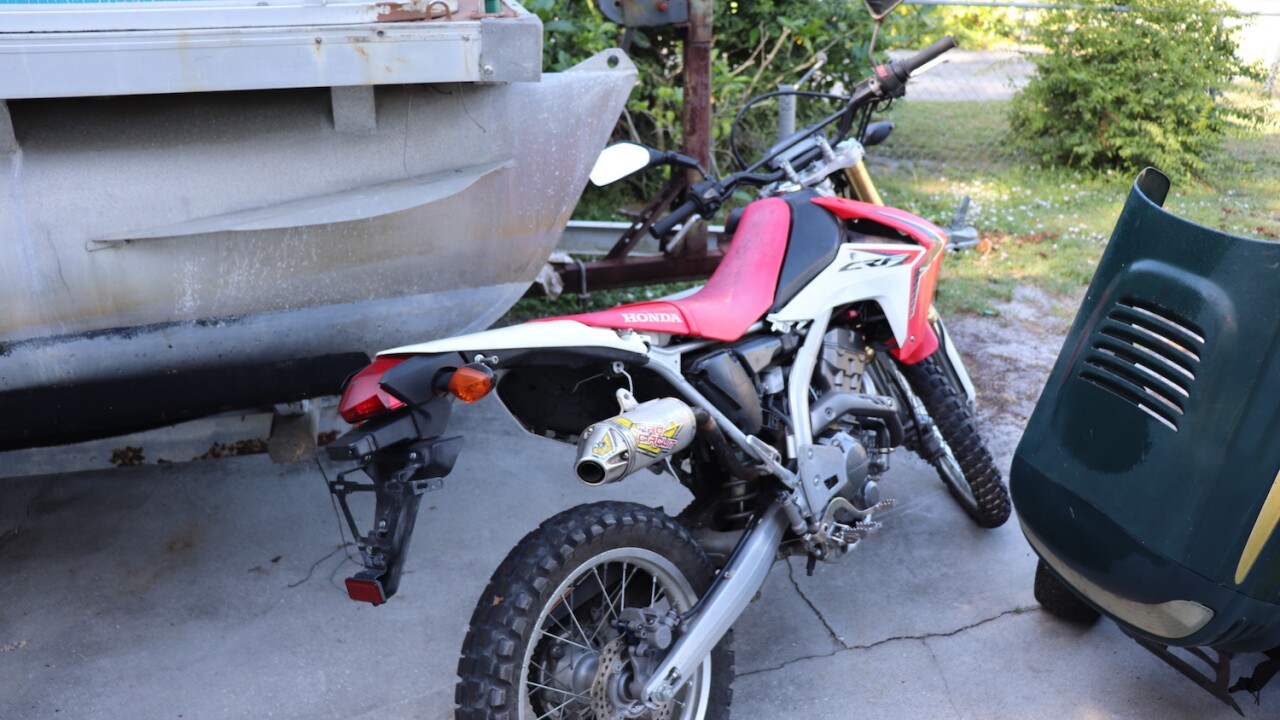 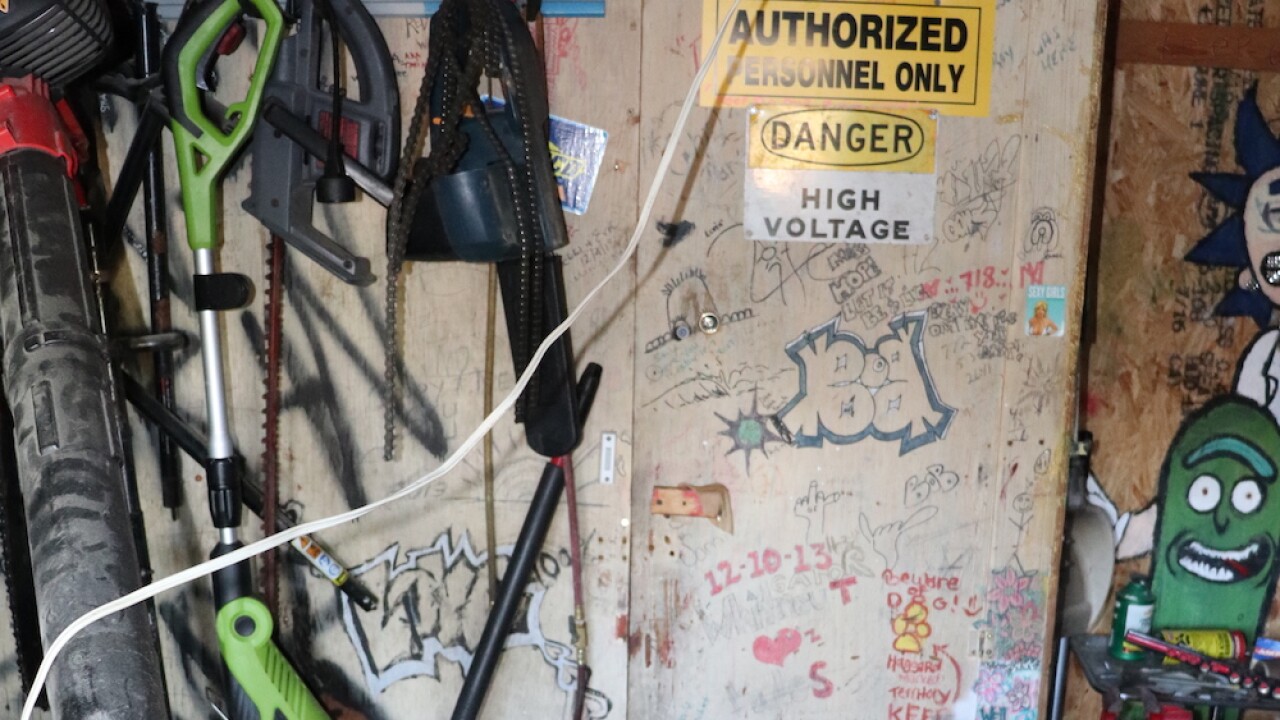 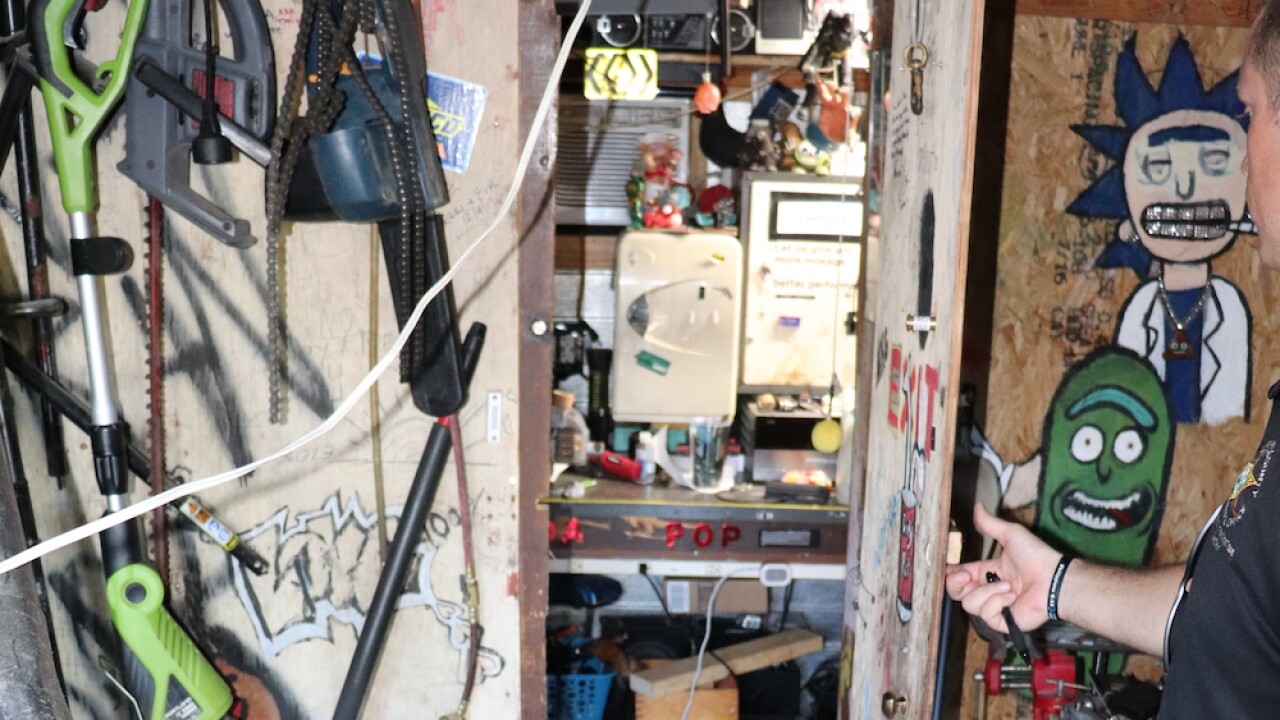 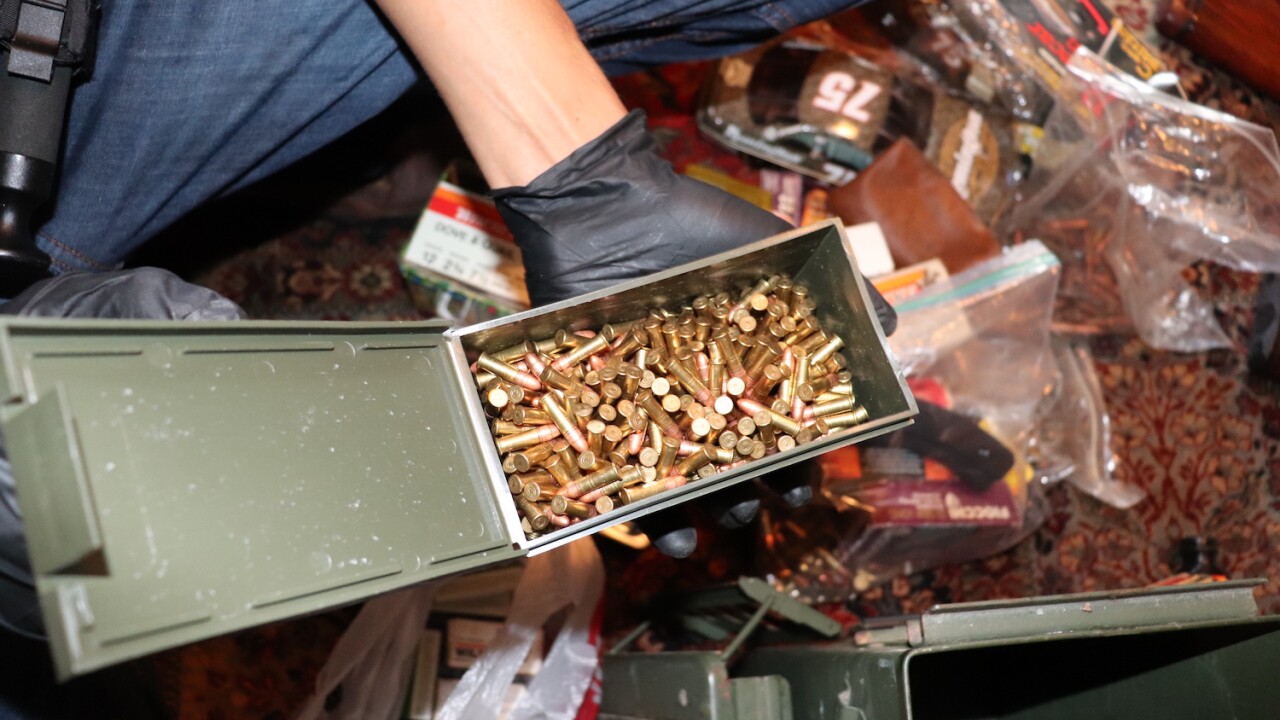 While searching 8925 133rd Place, Indian River County Sheriff’s Detectives located and seized 12 laptops and computer hard drives, 50.6 grams of crystal methamphetamine, 30 grams of heroin/fentanyl capsules, 3 grams of black tar heroin, 2 rifles, 2 shotguns, and 2 handguns. Detectives also located drug scales and pipes along with a stolen Honda motorcycle which was returned to the owner. A false wall/hidden room was located in a storage shed on the property, which was being used as a narcotics storage area.

Indian River County Sheriff Deryl Loar stated, “We are proud of the teamwork on this investigation. With the help from our partner agencies, we were all able to take dangerous drug peddlers off the streets. Methamphetamine, heroin, and fentanyl are deadly drugs, and we are happy to have these offenders behind bars where they belong. Thanks to all those who participated in making this a successful joint investigation.

Police Chief Michelle Morris stated, “I would like to thank our local and Federal agencies who assisted with this investigation and the safe execution of the search and arrest warrants. The Sebastian Police Department and our partner agencies will continue to ensure the safety of our community and its citizens.”