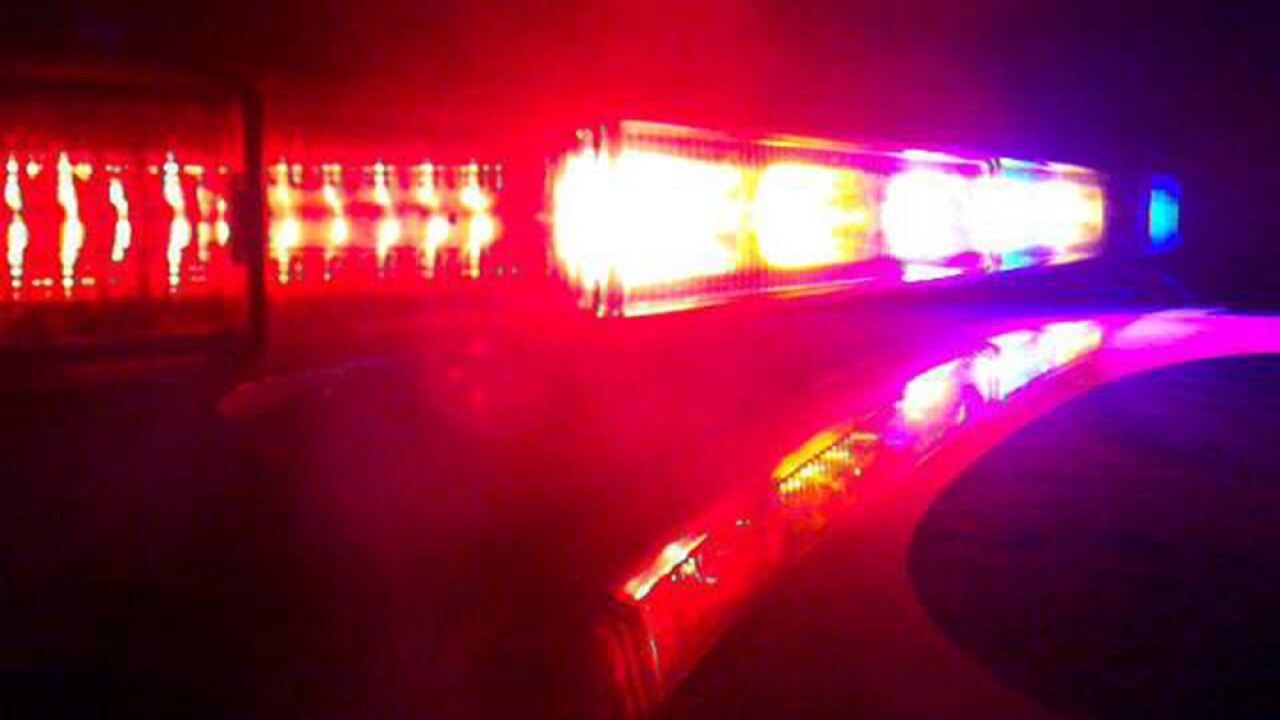 Deputies investigated and said the threat was connected to the breakup of two students.

Investigators searched the home of a male student and eventually determined he didn't make a threat, doesn't have access to weapons, and doesn't own a cell phone.

The sheriff's office later learned the Snapchat photo actually originated in Alabama, and was shared by a local female student who altered information on the photo.

In the end, the threat was determined to be not credible.

Detectives are now working with the State Attorney's Office to determine if any charges should be filed.

"We would encourage parents to talk to your children about the seriousness of the words they say and share on social media," said Indian River County Sheriff Deryl Loar in a statement. "Spreading rumors and false threats can result in charges, and they need to be aware that we take this very seriously."