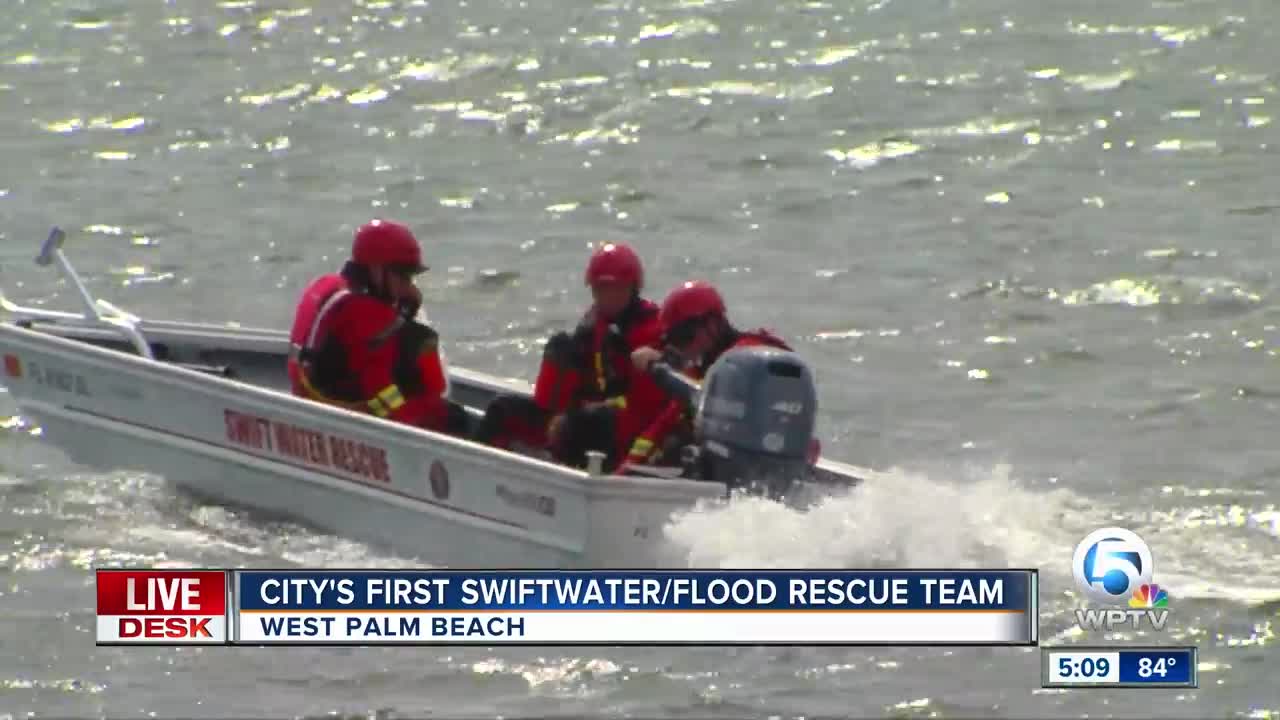 The West Palm Beach Fire Department has a new tool to saves lives during the next severe storm. 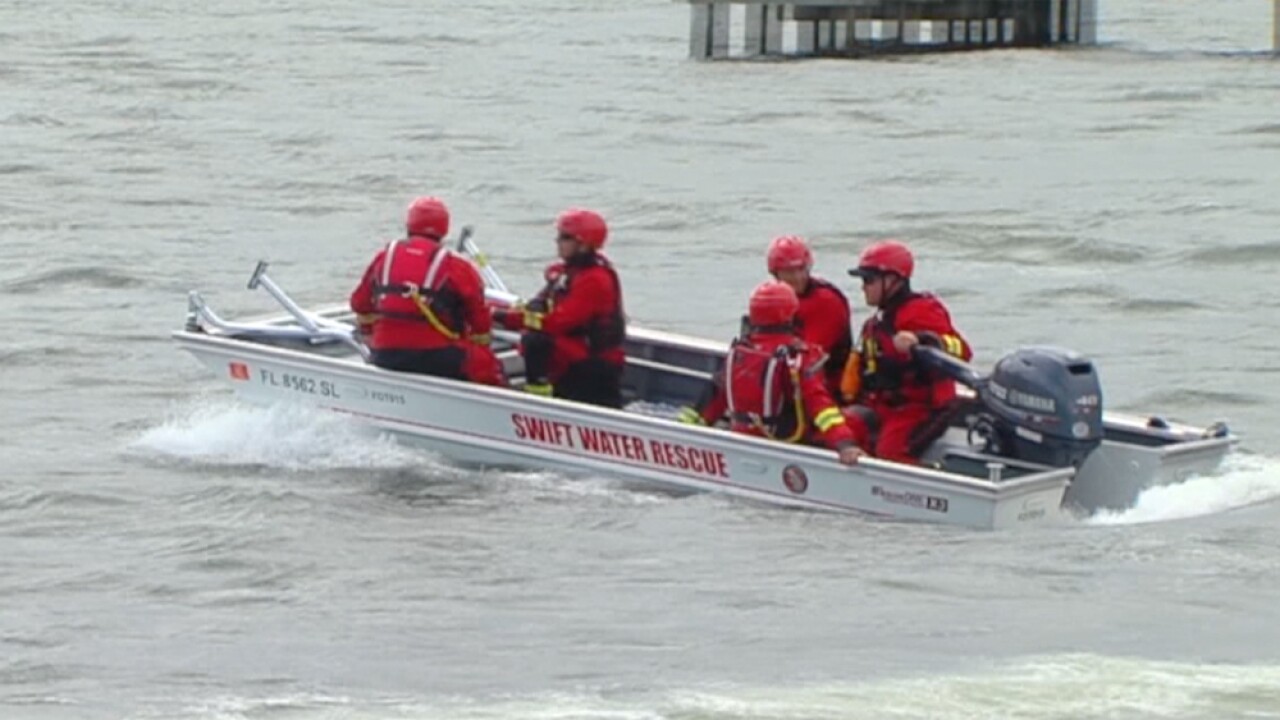 WEST PALM BEACH, Fla. — The West Palm Beach Fire Department has a new tool to saves lives during the next severe storm.

The city on Thursday showed off its new swiftwater/flood search and rescue team. It is the first and only type of team within the county that has been certified by the state of Florida.

It's made up of 20 firefighters who underwent highly-specialized rescue training and small boats that can easily fit in neighborhoods inundated by flood waters.

West Palm Beach Fire Chief Diana Matty says the creation of the team was inspired by the rescues made in the wake of Hurricane Harvey in Texas.

“The ability that the Cajun Navy and the Houston Fire Department did with their search and rescue efforts in small boats like this, inspired us to get a team,” said Matty.

The team can be called for disaster relief anywhere in the Southeast U.S.

They said they were prepared to respond during Hurricane Dorian earlier this month, but thankfully the catastrophic storm stayed offshore.