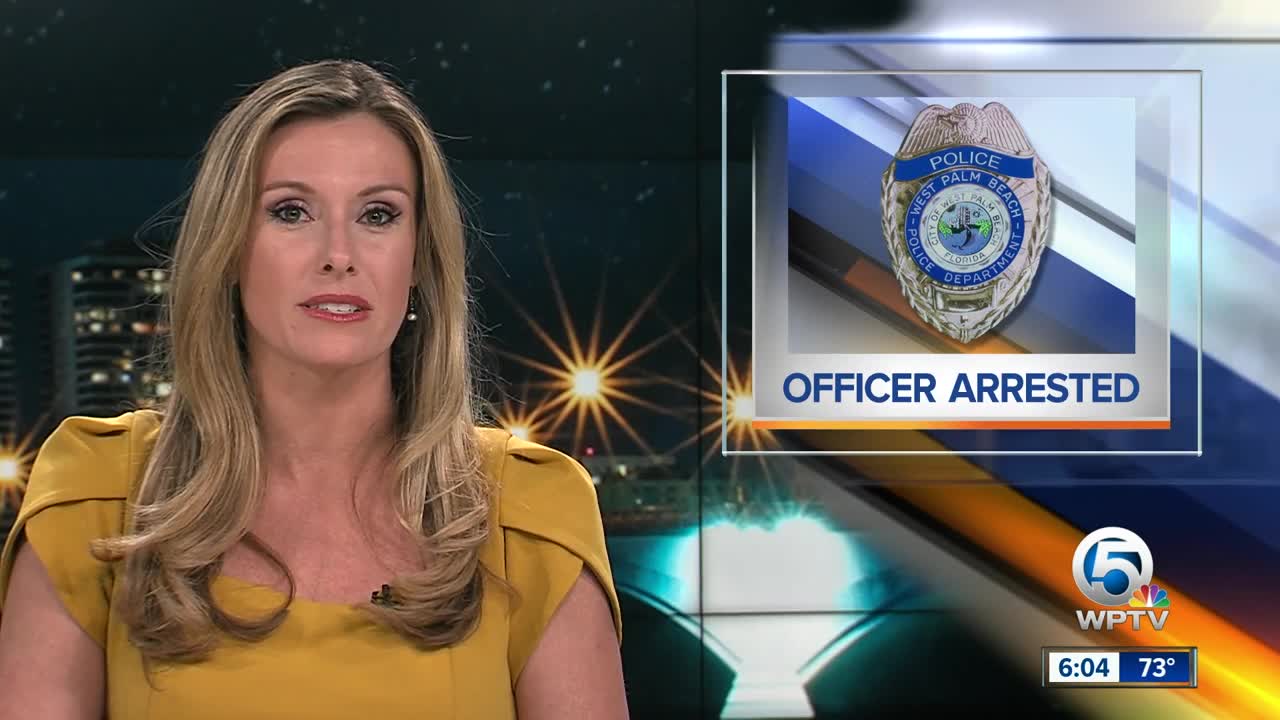 A West Palm Beach police officer was arrested early Saturday morning and charged with driving under the influence.

An officer with the Jupiter Police Department was dispatched at 10:44 p.m. on Friday to a traffic crash at the intersection of S. Alt. A1A and Frederick Small Road.

According to the probable cause affidavit, the officer detected a strong odor of alcohol on Limauro, who also displayed signs of intoxication.

Though Limauro advised he was not injured in the crash, due to the nature of the crash (both vehicles towed from the scene of the crash had their airbags deployed), he was transported to a hospital for treatment.

After being discharged from the hospital, Limauro was arrested by Jupiter Police and ultimately transported to the Palm Beach County Jail where he was booked for Driving Under the Influence - Damage to Property. He was later released on his own recognizance.