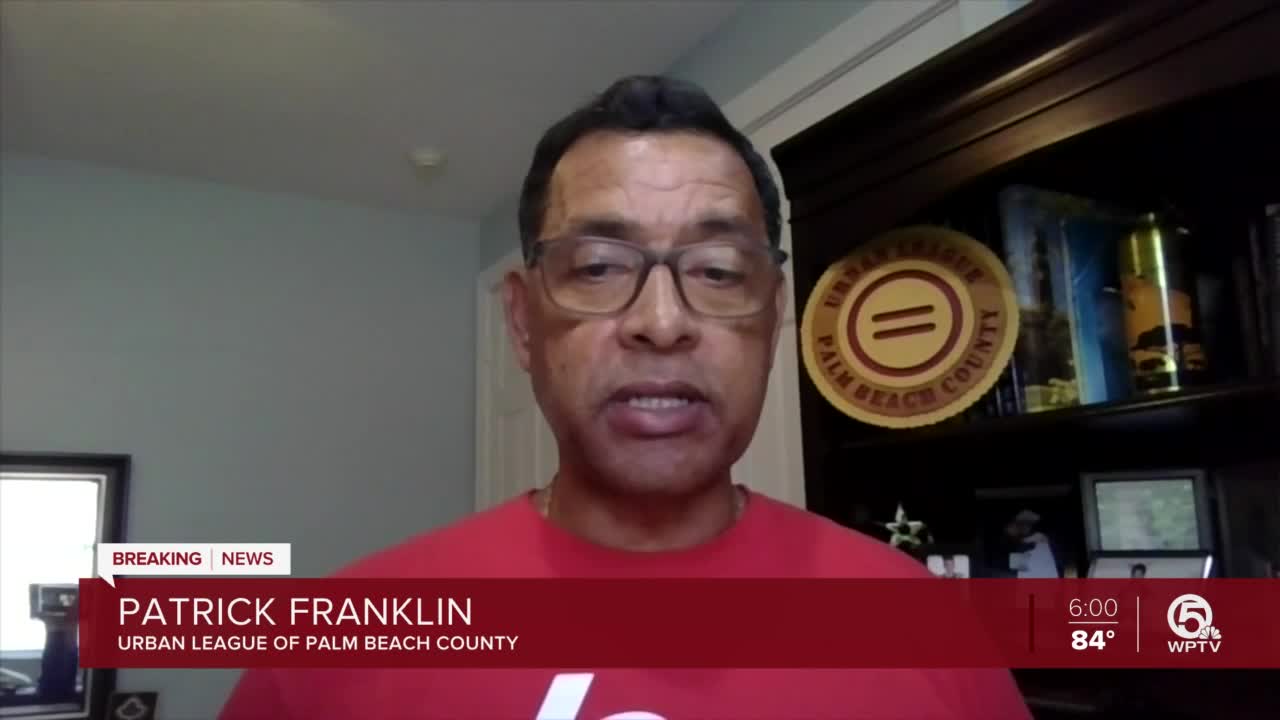 Patrick Franklin, the head of the Urban League of Palm Beach County, says the decision in the Brianna Taylor case is an "all too familiar" decision. 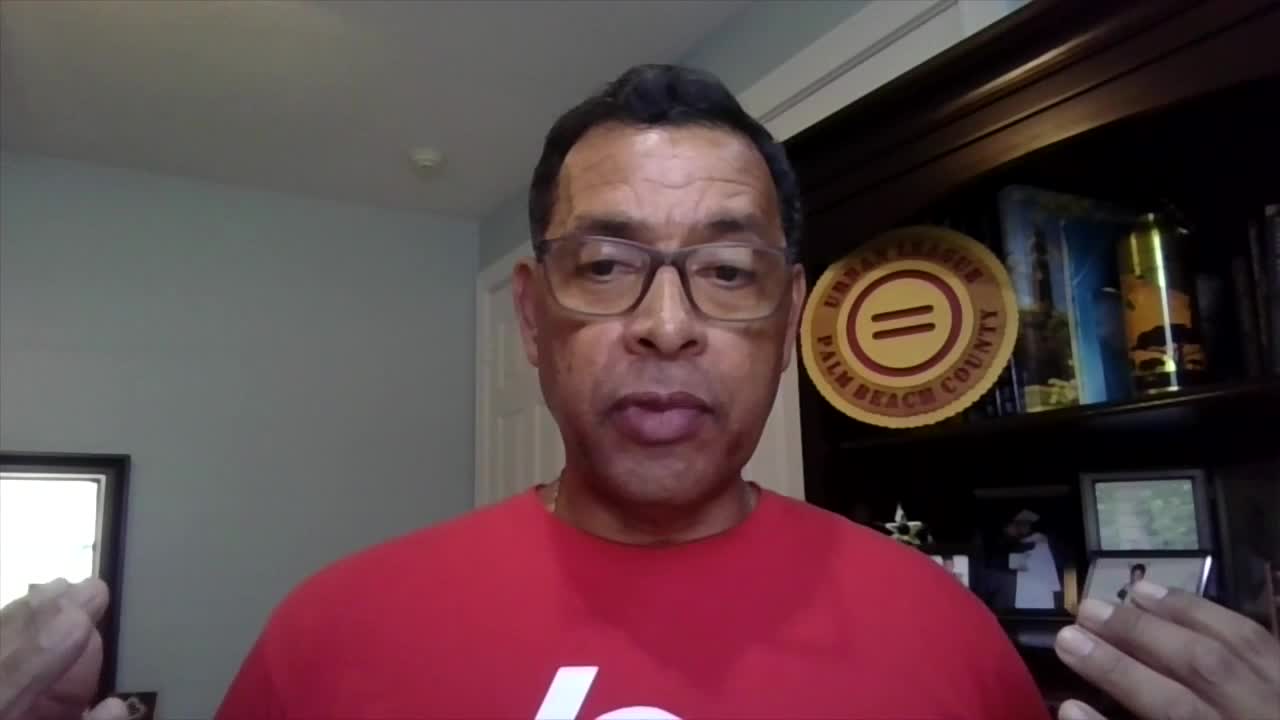 WEST PALM BEACH, Fla. — The grand jury decision in the Breonna Taylor case is getting some reaction in South Florida.

None of the three officers will be indicted on homicide charges, including murder or manslaughter.

Instead, one of the officers, Brett Hankison, is being charged with three counts of first-degree wanton endangerment for firing into the apartments of Taylor's neighbors.

The class D felony is punishable of up to five years in prison and a fine of up to $10,000.

The head of the Urban League of Palm Beach County said he's disappointed with the decision to charge just one of the officers involved.

"There was little justice served here. I think many of the people in Louisville and across the country were looking for another outcome, I mean two out of the three officers were not charged at all," Franklin said.

He said this decision only adds to the efforts to achieve police and criminal justice reform.