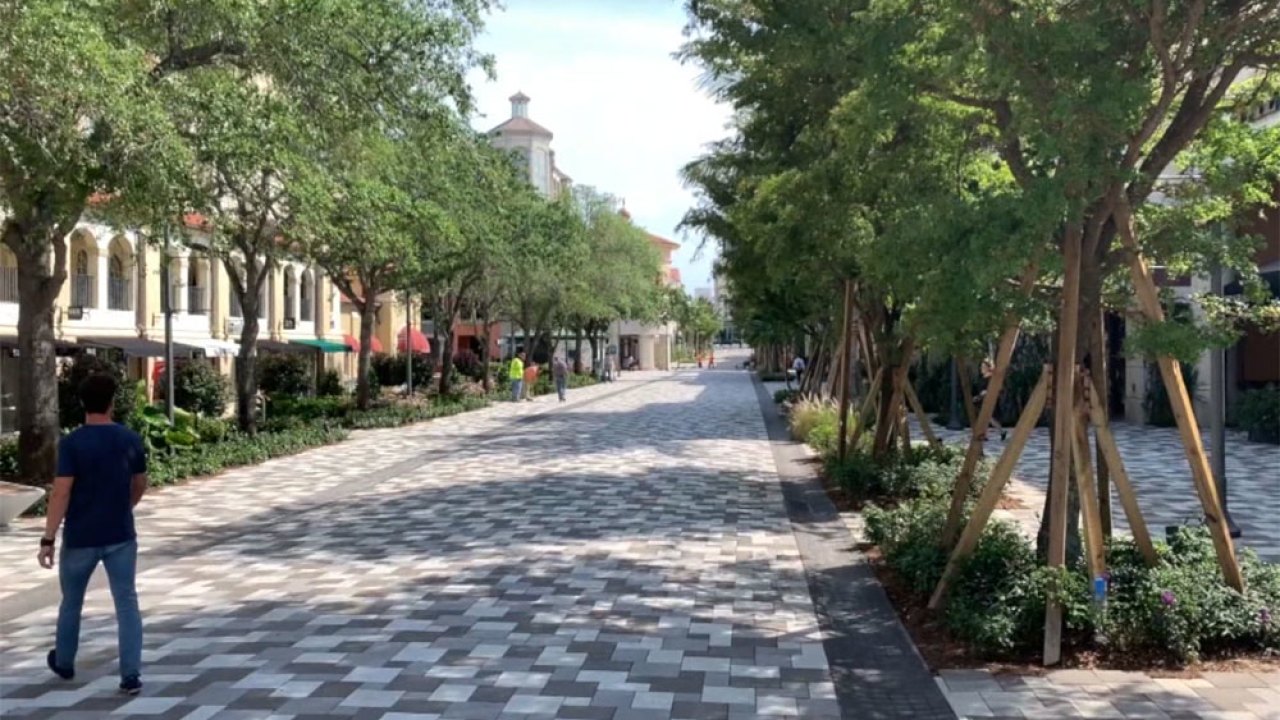 A large tenant in Rosemary Square, formerly known at CityPlace, in West Palm Beach has permanently closed and a new restaurant will soon open where B.B. King's Blues Club was once housed. 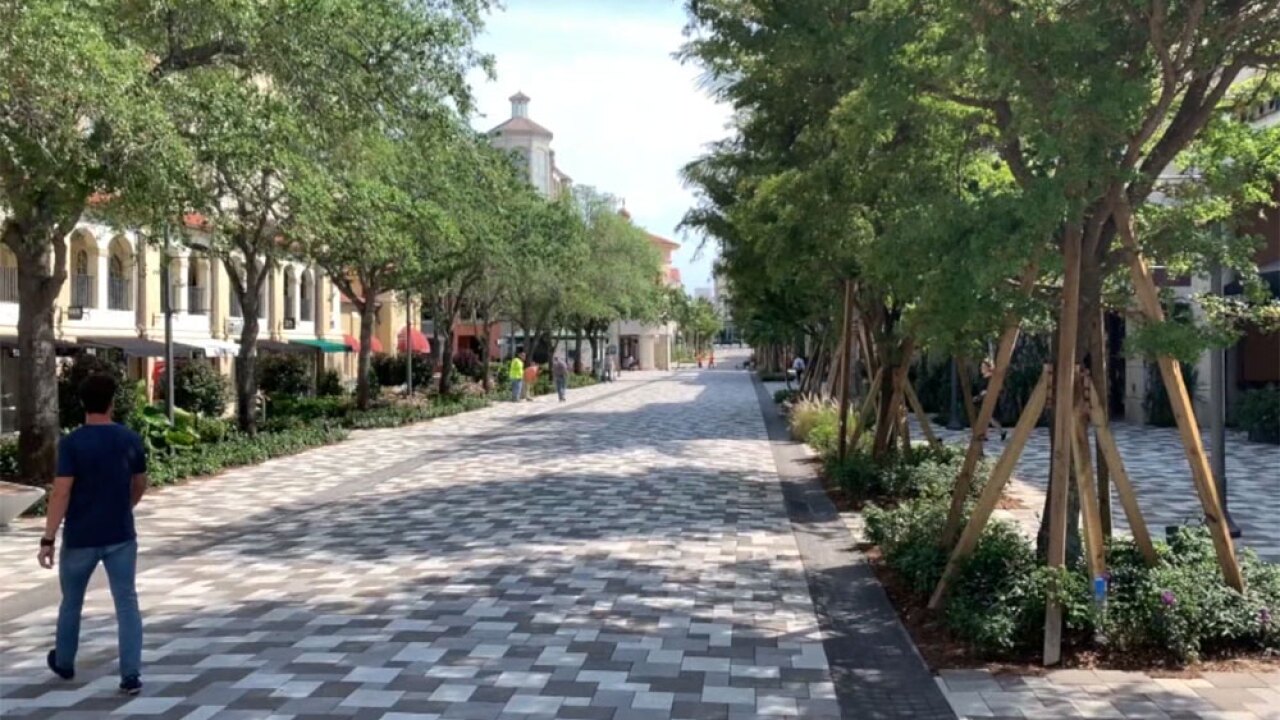 WEST PALM BEACH, Fla. -- A large tenant in Rosemary Square, formerly known at CityPlace, in West Palm Beach has permanently closed and a new restaurant will soon open where B.B. King's Blues Club was once housed.

Revolutions Bowling Bar & Grille, a 35,000 square-foot entertainment facility that anchored the north end of Rosemary Square, has closed for good.

Since opening in December 2013, the upscale bowling alley had a contentious relationship with their landlord.

There were multiple attempts by CityPlace Retail to evict Revolutions.

The bowling alley fired back with a counterclaim in response to the fourth eviction attempt, claiming crime and safety issues for their customers.

In a post on their now-deleted Facebook page, "Revolutions at CityPlace" posted the following statement earlier this week: "Revolution Fam.... It is with great sadness that we must inform you that we are unfortunately having to close our doors. We love and appreciate every one of you over the years. Many good time [sic] have been had through our amazing staff and even more phenomenal guests!!! Great times had, and we love you all!!"

Related Companies, the owner of Rosemary Square, said in a statement, "We have exciting plans for the space that we plan to unveil in the near future. The innovative, new tenants we have planned for Rosemary Square will add a new dimension to the area, truly elevating the experience for everyone."

Rosemary Square has announced the addition of a new restaurant opening this fall.

High Dive, described by Rosemary Square as "a hip seafood spot featuring locally-sourced fish and produce," will be in the spot across from the movie theater once occupied by Legal Seafood and B.B. King's Blues Club.

Other additions coming soon to Rosemary Square include Sur La Table, a retail and cooking school planned for the winter of 2019, True Food Kitchen, which will offer a variety of gluten-free, naturally organic, vegetarian and vegan offerings, scheduled to open in fall of 2019, and Barrio Sangria Bar, which is expected to open this summer adjacent to City Cellar and will feature handcrafted sangrias, tapas, cheese and charcuterie, as well as hearth-baked pizza.

Rosemary Square is in the midst of a renovation. The upscale shopping, dining and nightlife center opened under the name "CityPlace" in 2000 and has recently transitioned to the name "Rosemary Square".

The name change is just one component of a five-year, $550 million project.

The plaza at the center of Rosemary Square is currently under construction and will include a large-scale art installation entitled "Water Pavilion West Palm" by Danish artist Jeppe Hein.

S. Rosemary Avenue that runs through the area recently reopened after being completely redesigned. The street now features lush landscaping and curbless sidewalks.