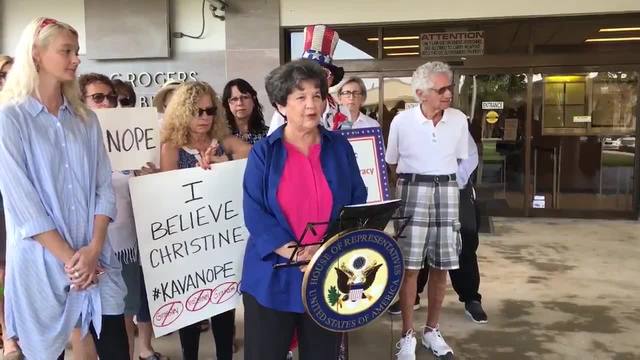 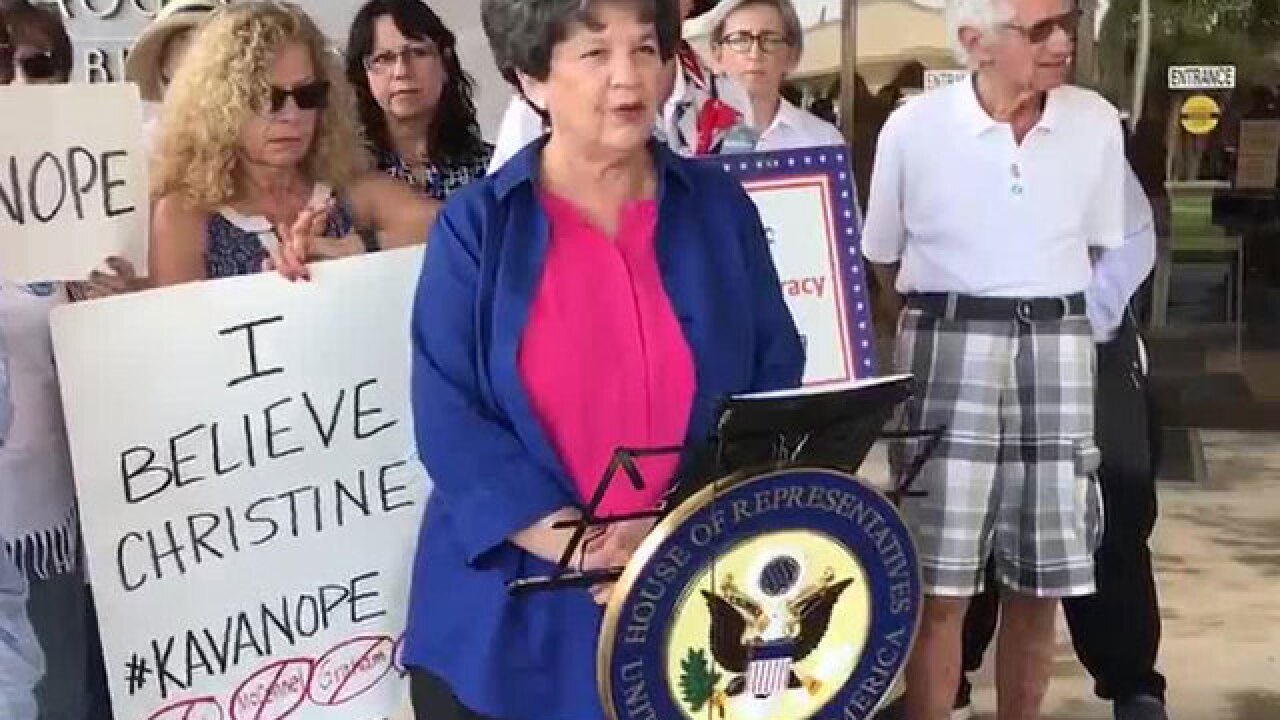 Ford testified last week in front of the Senate Judiciary Committee that Kavanaugh sexual assaulted her in 1982.  Kavanaugh then vehemently denied the encounter with Ford.

“We represent millions of people all over this country who are watching intently and are sending the message that we want a fair, unfettered, unbiased investigation of the character and temperament of this Supreme Court nominee,” said Frankel.

The FBI investigation into Kavanaugh is scheduled to conclude sometime this week. Senate Majority Leader Mitch McConnell's said Tuesday he is committed to holding a vote this week.