President Trump lashes out at officials involved in Russia probe 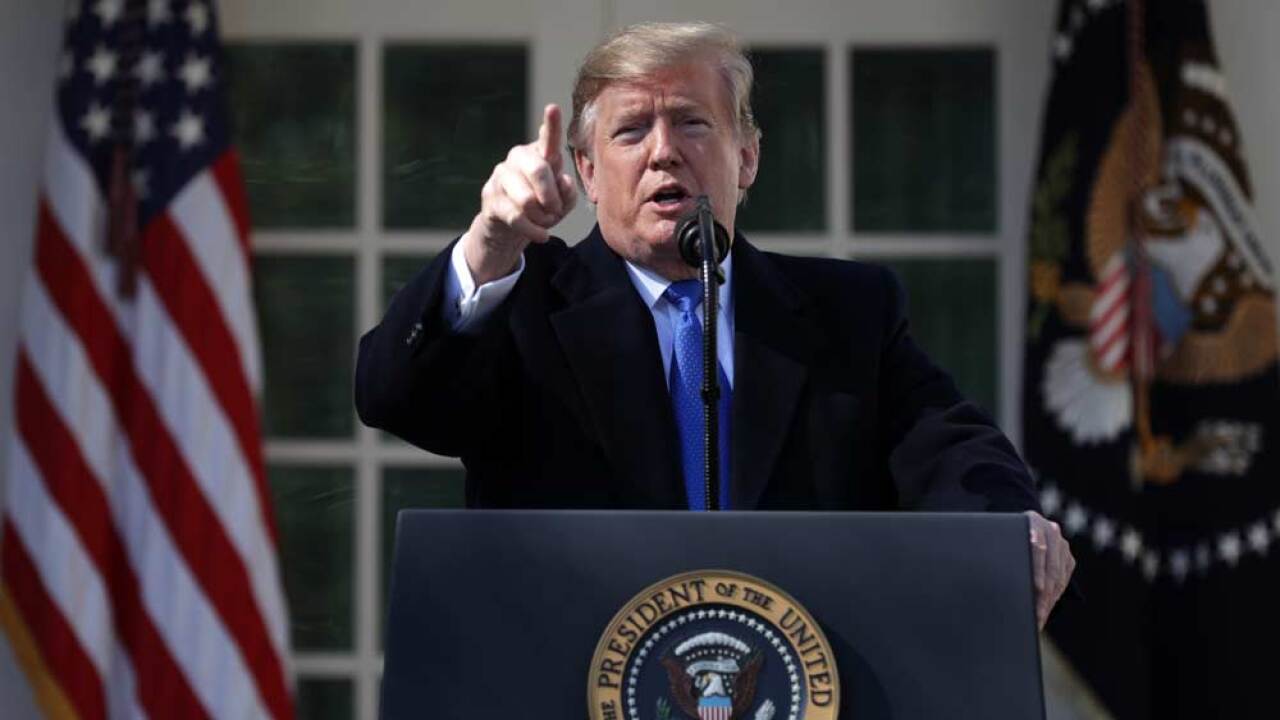 Trump says McCabe and Rosenstein "look like they were planning a very illegal act, and got caught."

In an interview with CBS's "60 Minutes," McCabe, who was fired last year by the FBI, described Rosenstein as having raised the prospect of invoking the 25th Amendment to remove Trump from office.

Trump tweets: "This was the illegal and treasonous "insurance policy" in full action!"

Wow, so many lies by now disgraced acting FBI Director Andrew McCabe. He was fired for lying, and now his story gets even more deranged. He and Rod Rosenstein, who was hired by Jeff Sessions (another beauty), look like they were planning a very illegal act, and got caught.....

....There is a lot of explaining to do to the millions of people who had just elected a president who they really like and who has done a great job for them with the Military, Vets, Economy and so much more. This was the illegal and treasonous “insurance policy” in full action!