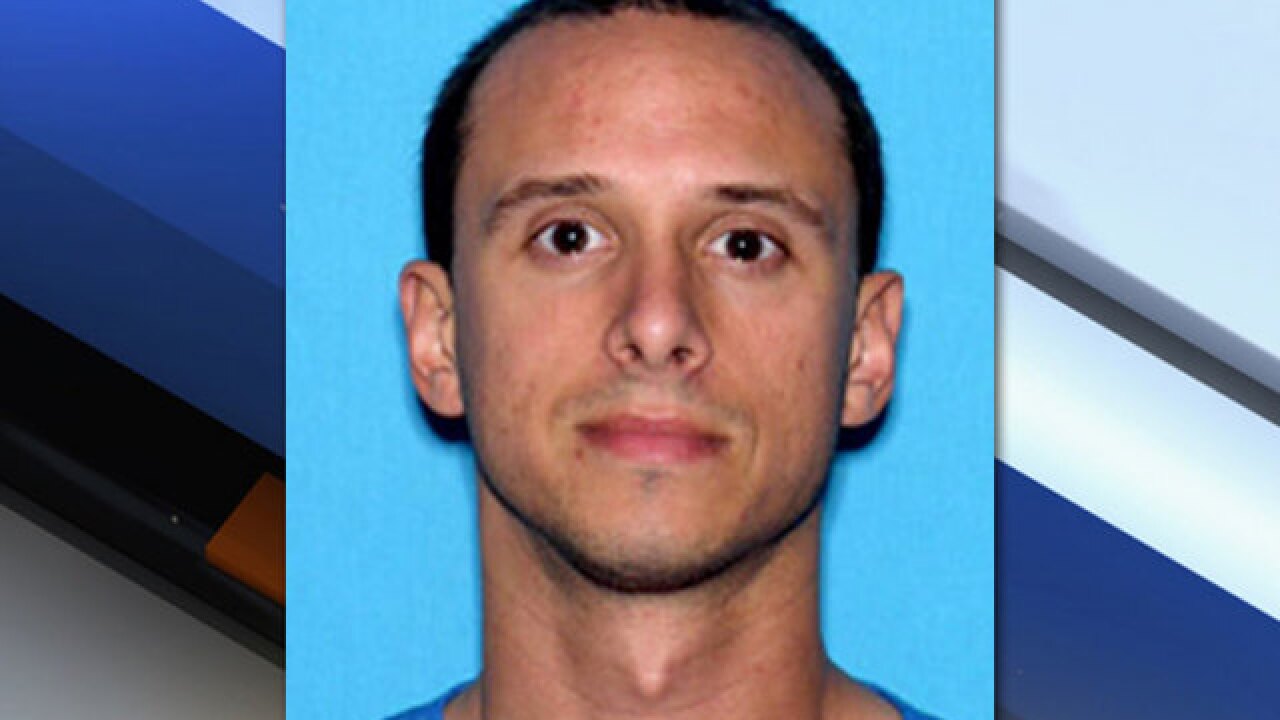 The Palm Beach County Sheriff's Office is looking to locate a missing person.

Matthew Berkal was released from jail just after midnight on Wednesday, June 21, 2017.

PBSO says Berkal is a heroin addict and mentioned that he was suicidal when he was arrested.

He was last seen at the Shell gas station at 242 S. Congress Ave., where he stole beer.

If you have any information on Matthew Berkal's whereabouts, contact Detective C. Farron at 561-688-3741.