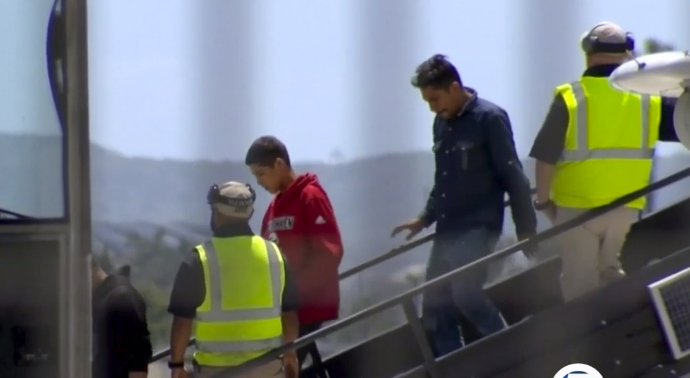 Loads of immigrants willnot be coming to South Florida from Texas, but that hasn't stopped local leaders from worrying it could still happen in the future. 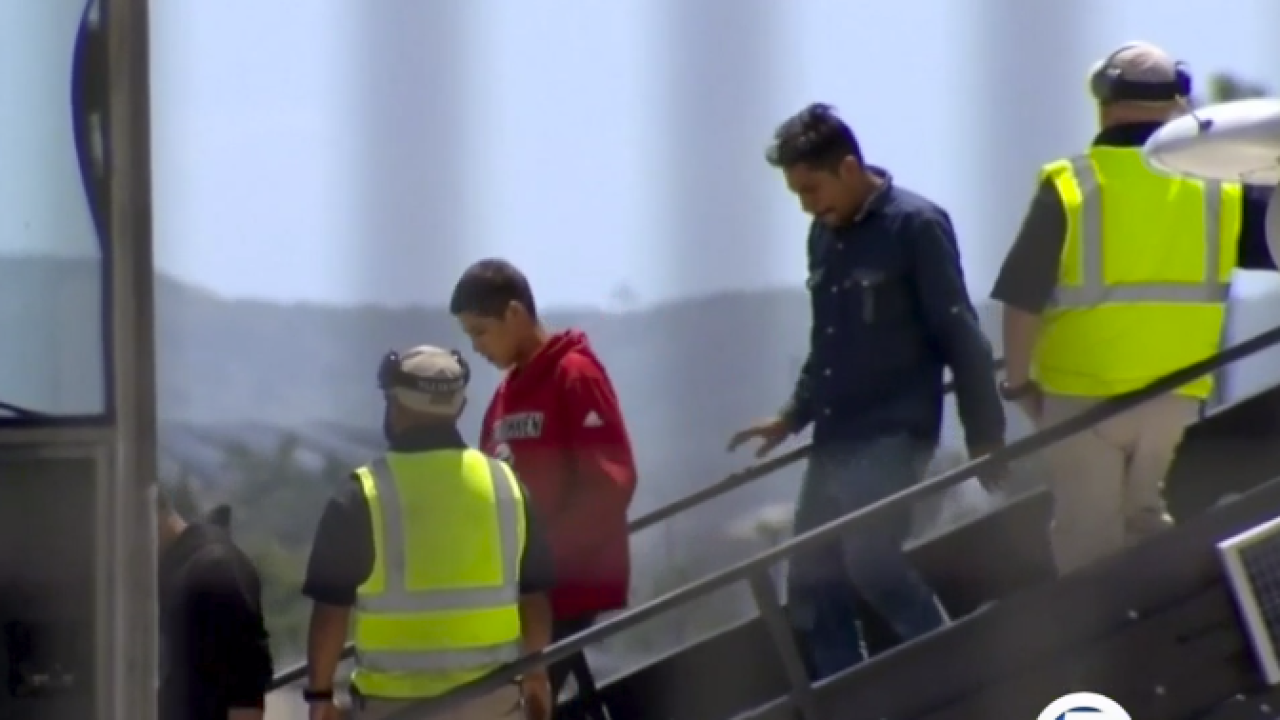 PALM BEACH COUNTY, Fla. — In the aftermath of last week’s proposed and then withdrawn plan to send undocumented immigrants in Texas to South Florida, local officials say they need to be prepared next time.

“We will have to revisit our mass migration plan and we'll have to figure it out,” says Palm Beach County Mayor Mack Bernard.

Last Thursday, Bernard says the Miami office of the Border Patrol notified him that as many as 500 immigrants would be coming to Palm Beach County to be released while waiting for an asylum hearing.

The next day, the Border Patrol announced they were not carrying out that plan.

It was a relief to county officials including the Sheriff, who wrestled with how to handle so many undocumented immigrants and where to find the money to care them. It’s a concern the county mayor still has.

“They can change their mind tomorrow,” Bernard says.