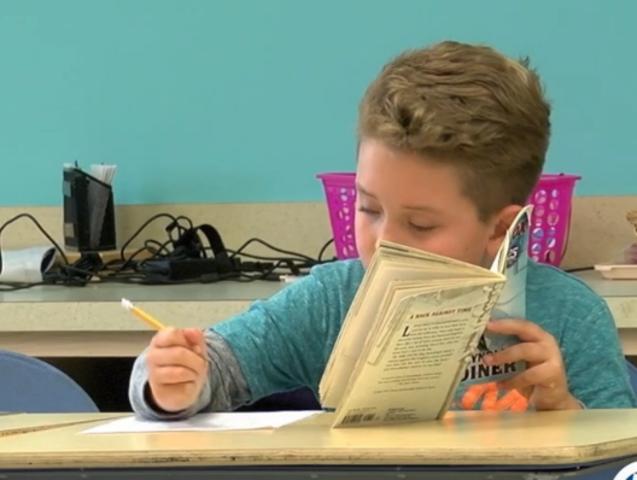 &lt;p&gt;Governor Rick Scott ordered the state legislature to return to the Capitol next week for a special session.&lt;/p&gt; 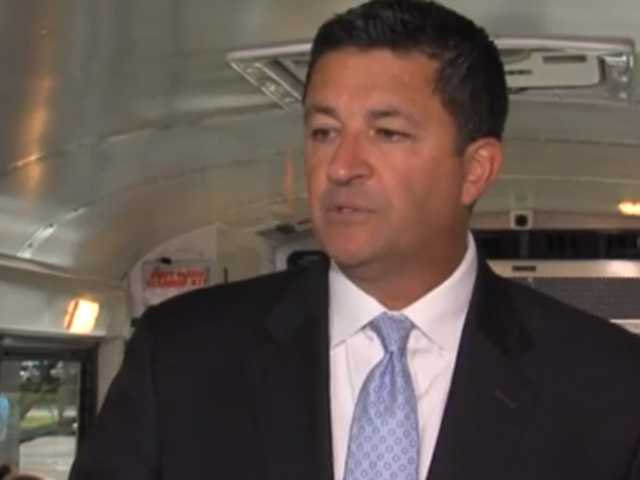 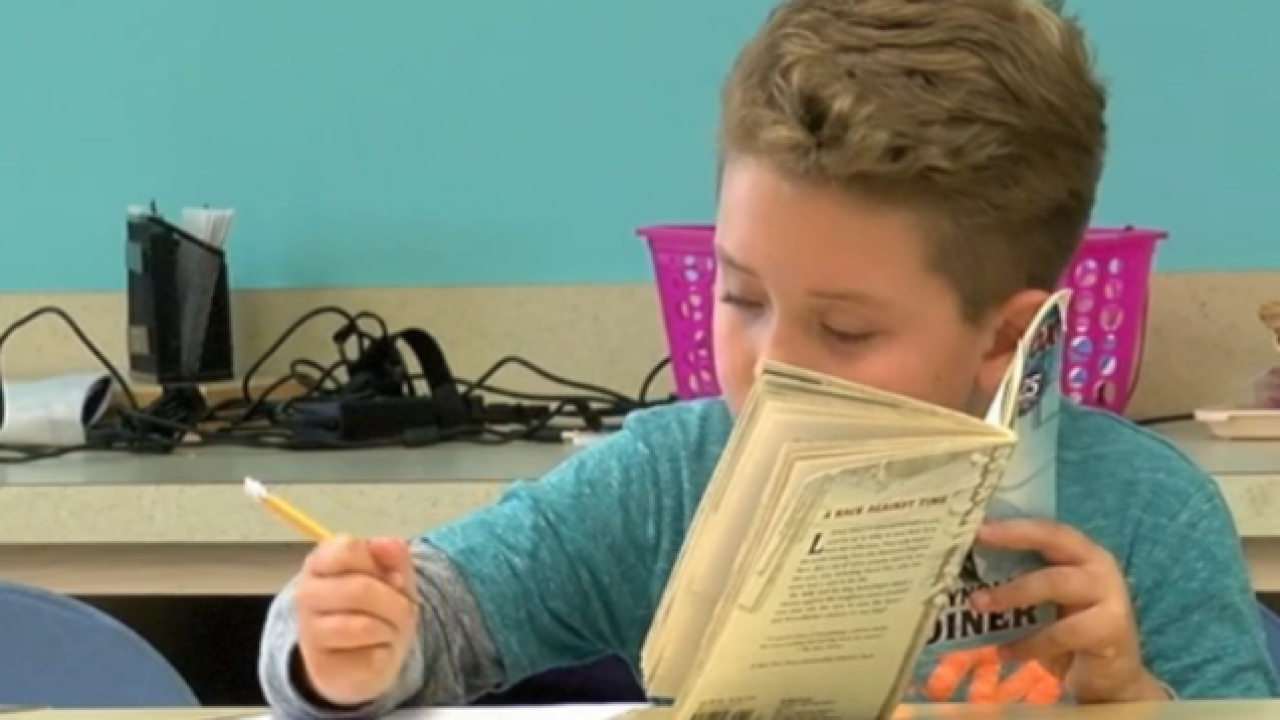 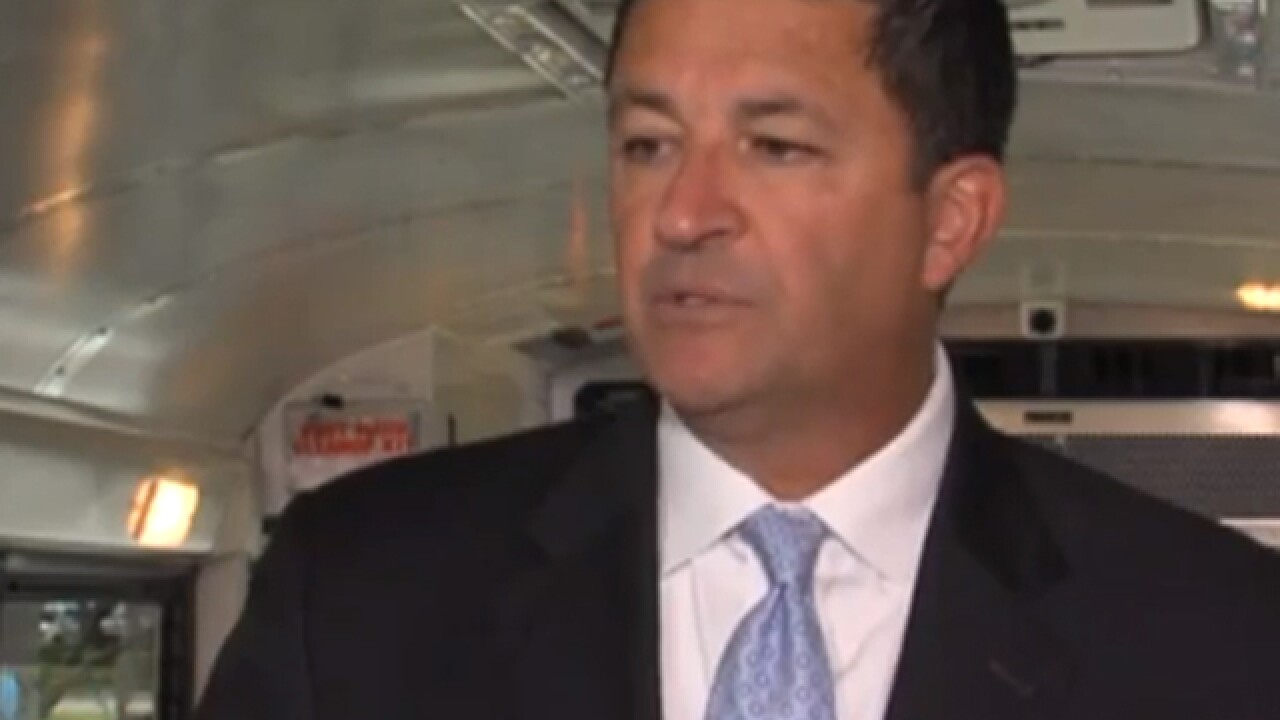 Governor Rick Scott ordered the state legislature to return to the capitol next week for a special session. He wants and will likely get more money for promoting Florida to both businesses and tourists.

He is also asking the state to set aside more money for public education. But school leaders aren’t as happy as you’d expect.

Scott announced Friday he wants lawmakers to give districts $100 more per student.

“I believe we have a pathway so every student in the state will be in a better position,” the governor said.

He renewed a call to action for parents and teachers to ask the governor to veto HB 7069, or have the legislature rewrite it during the special session.

“I would give the legislature an F,” Kathy Gundlach admitted.

She said the bill threatens to take resources away from traditional classrooms.

“What it says to me is that our legislators have no respect for the families and children in the state of Florida,” Gundlach said.

The special session goes from June 7 to June 9.