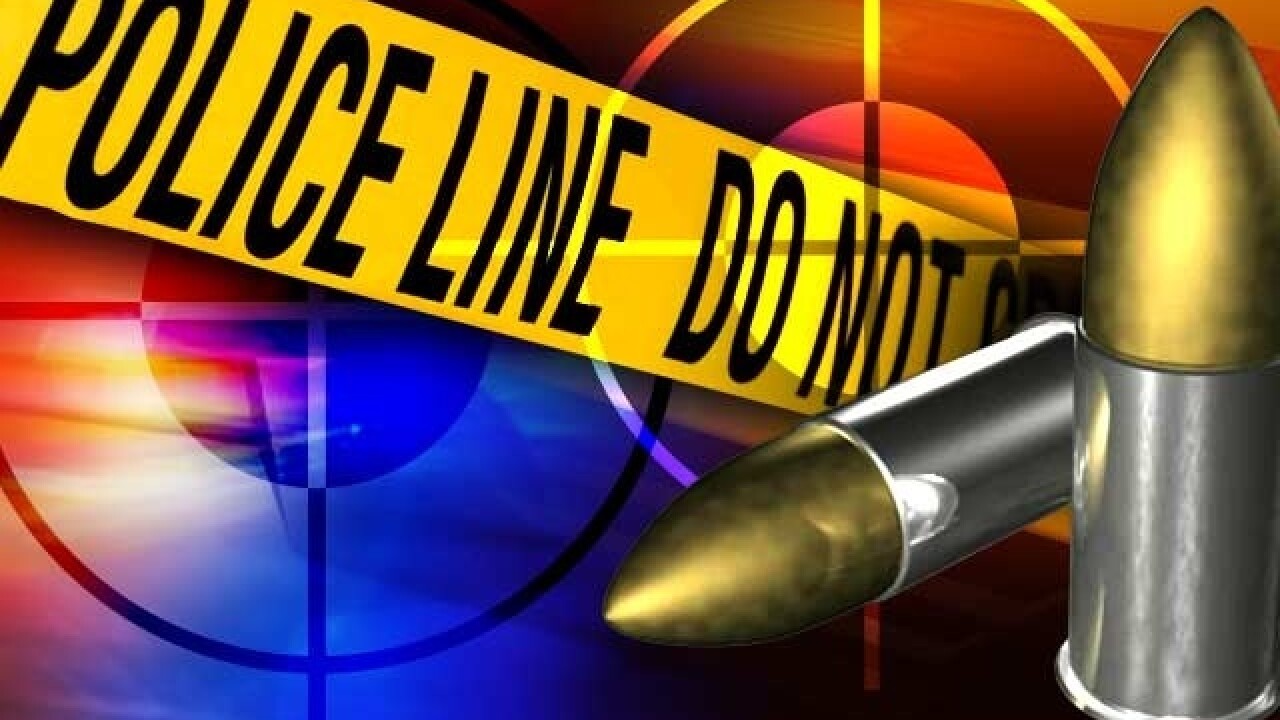 The Palm Beach County Sheriff's Office (PBSO) says the victim was getting gas at 6:47 a.m. at the Shell gas station located at 2970 North Military Trail in West Palm Beach.

He was approached by three black males who attempted to rob him.

The victim, in fear of his life, discharged his firearm, striking one of the suspects.

All three suspects fled. The injured suspect is in custody and is expected to survive his wounds.

According to PBSO, the victim has a concealed weapons permit.