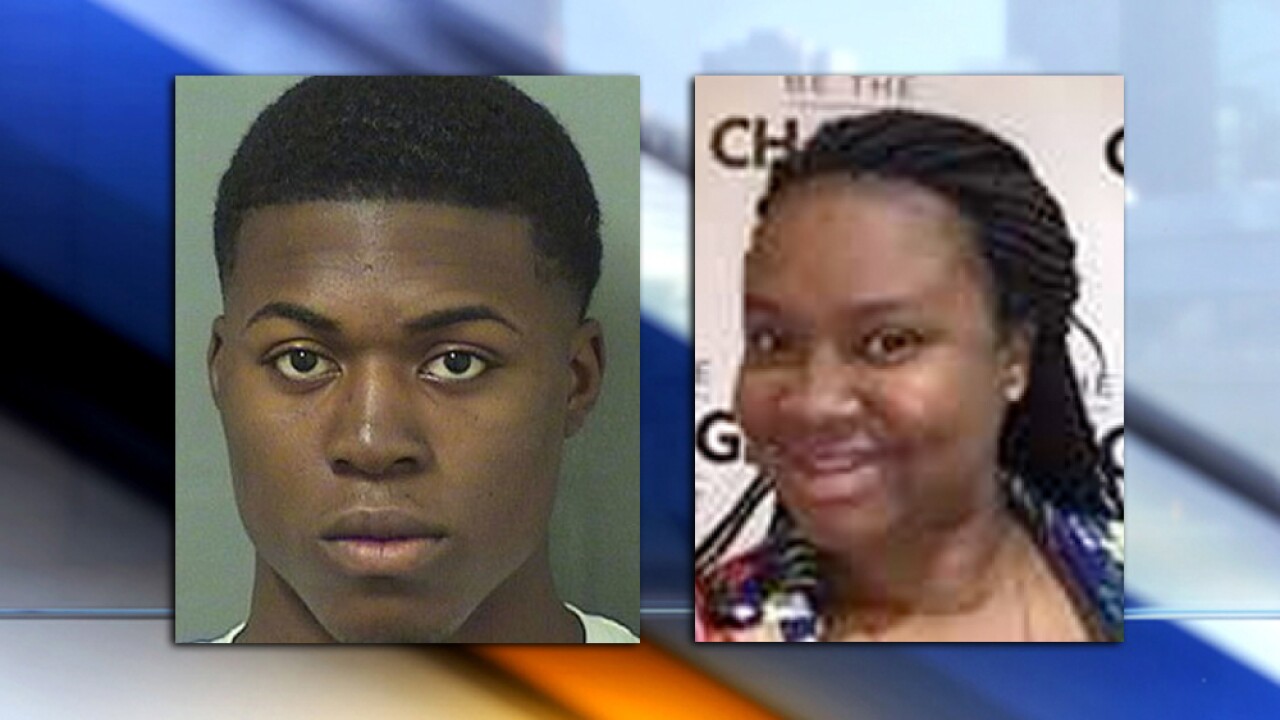 WEST PALM BEACH, Fla. — A man has pleaded guilty to murdering a suburban Lake Worth mother more than two years ago after she talked openly about her six-figure finances on social media.

On Monday, 21-year-old Joevan Joseph changed his plea to guilty of second-degree murder with a weapon in the 2017 killing of 33-year-old Makeva Jenkins.

As part of his plea deal, Joseph agreed to testify against the victim's husband, Euri Jenkins, who's charged with first-degree murder in the death of his wife.

The Palm Beach County Sheriff's Office said Joseph gunned down Jenkins at her home around 2 a.m. on June 29, 2017.

Just about two hours before her murder, Jenkins posted on Facebook about how far she had come financially from being homeless to starting her own business and making six figures.

The motive of the crime remains unknown and detectives haven't said if money was a factor.

A status hearing for Joseph has been scheduled for Sept. 10. At that hearing, a sentencing date is expected to be set.

"Joevan Joseph just got maybe one of the sweetest deals I've seen in a homicide case in the 34 years I've been a criminal defense attorney," said Gregg Lerman, an attorney for Euri Jenkins.

Jury selection was supposed to start Monday in Jenkins' trial, but that trial is now delayed until Nov. 12 because of Joseph's plea.

"They have little or no evidence to prove Euri Jenkins had anything to do with this case," said Lerman.

#BREAKING: Joevan Joseph changes plea from not guilty to GUILTY in murder of Makeva Jenkins in 2017. @WPTV pic.twitter.com/eGgWGn6WI3