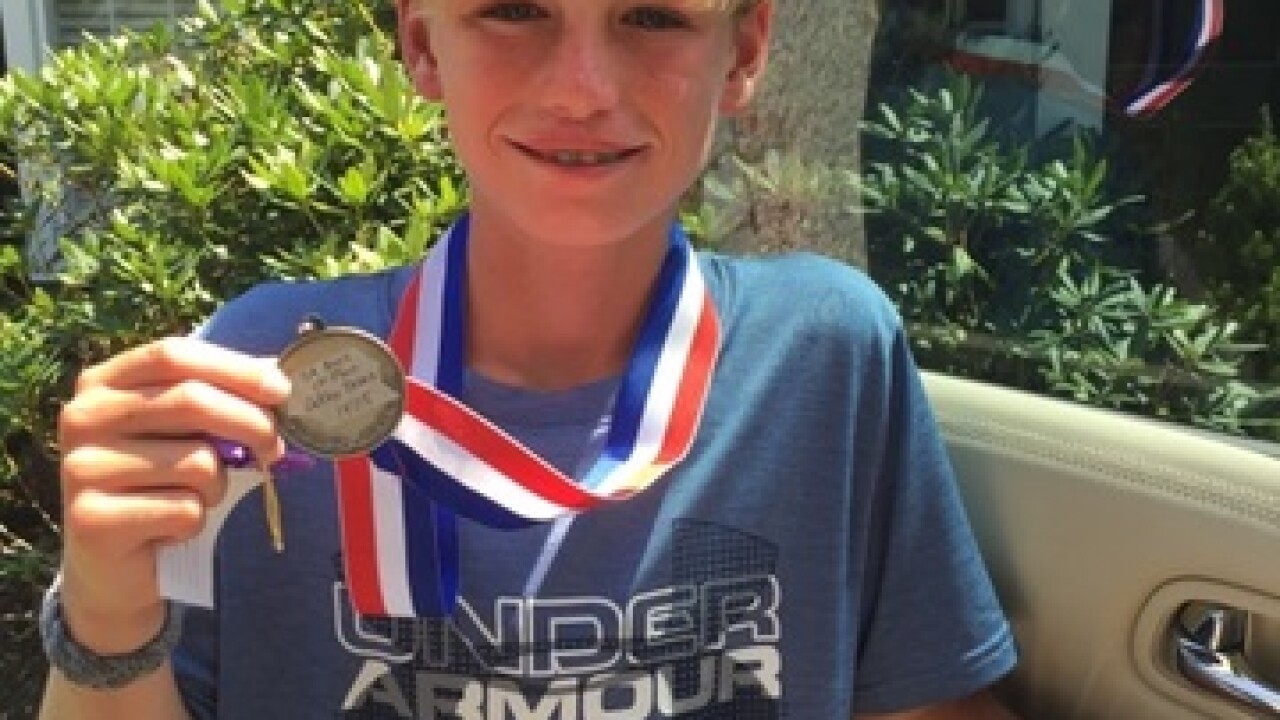 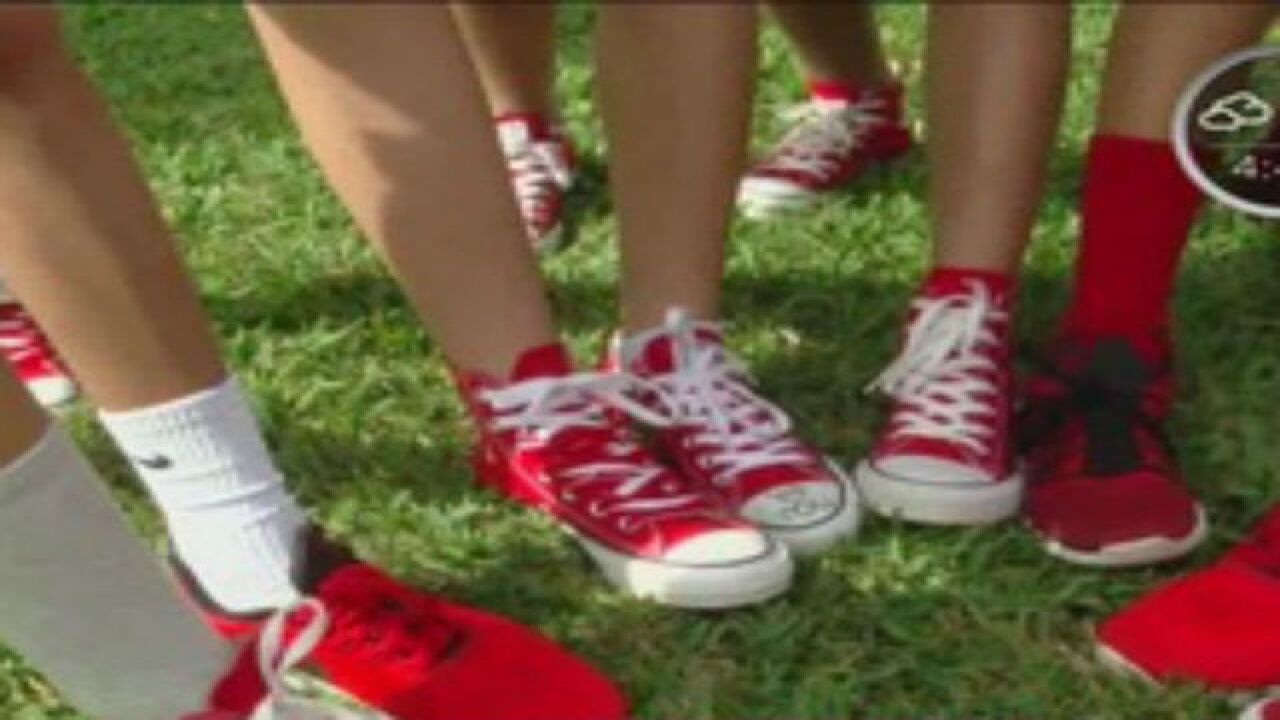 The Debbs family of West Palm Beach suffered a horrible loss over the weekend.

Their 11-year-old son died from complications due to a nut allergy.

But just days after the tragedy, they are taking action in an effort to save lives.

Merrill Debbs said it all happened so fast. Her son, Oakley, went to the hospital last Wednesday. On Thanksgiving Day, he was on life support.

On Saturday, he was gone.

But this week, his family is starting a foundation in Oakley's  memory to raise awareness for the dangers of nut allergies.

"He was little my rock star," said Merrill during an interview with WPTV's Alanna Quillen on Monday.

Despite his allergy, Oakley also rocked it on the soccer field.

"He loved to play soccer more than anything else," she said. "He loved sports. He wanted to be a quarterback. His main idol in life was Eli Manning."

Merrill said Oakley was usually very cautious about what he ate. His school, Rosarian Academy, ensured that Oakley ate his lunch with other children who also suffered from nut allergies, separately from other students.

"He always checked the labels, he was always aware of nuts in any foods," she said.  "And we thought wow, we've made it this far. Oakley was doing so well. He was quarterback this year in flag football, just like he wanted."

"He had had a fabulous day. He played paddle. He had gone to the trampoline park and was doing backward flips," Merrill said, describing what was supposed to be a normal day while family and friends were preparing for Thanksgiving.

"He was running through the house and there was a coffee cake that had been left out on the table. No one had put it away, it was a bit haphazard. The kids just grabbed that as something to eat. And Oakley grabbed it. And he ate it," she said.

Oakley went into anaphylactic shock. Merrill said he also suffered from seizures and cardiac arrest during the ordeal.

"We resuscitated him three times in hopes we could bring him back. We used the Epi-pen three times and it did not work," said Merrill. "By the time we got to the hospital, he was basically brain dead, but I wouldn't let him go. There was no way I could let my rock star go."

Oakley died in his father's arms.

"He's the man that I always wanted to be myself. I'm just so heartbroken that he's gone," said Robert Debbs.

Just days after  such a heartbreak, Oakley's family is taking action. They're creating the "Red Sneakers Foundation" in their son's memory.

"In every sport that he ever played, his sneakers always had to be red," said Merrill.

Although still in the beginning stages of creating the foundation, the family's first step is to ask people to wear red sneakers this week. The goal is to have those red sneakers someday represent the dangers of nut allergies nationwide.

Through the foundation, the family hopes to create educational programs, research and public policy initiatives.

"If we continue this advocacy of his red sneakers, that will keep his shining light alive, because he deserved it," said Robert. "Anything we can do to help another family."

"He really left his footstep in the sand," said Cathy Duemler, Oakley's grandmother. His red shoes, which he used to play many of his sports activities in, fit her feet perfectly. She's now wearing them regularly.

There will be a benefit soccer tournament on Saturday, Dec. 10 at 10 a.m. at the Palm Beach Recreation Center. His family is encouraging kids of all ages to come out ready to play, wearing red sneakers.