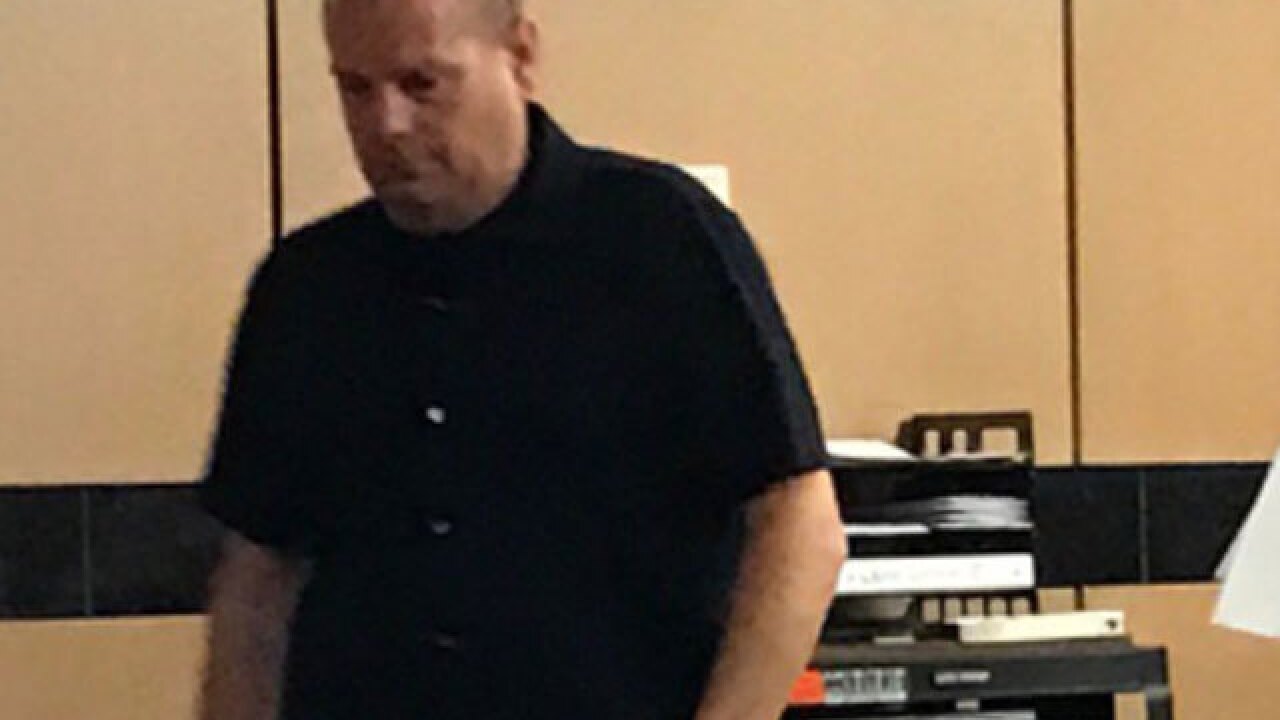 Copyright 2017 Scripps Media, Inc. All rights reserved. This material may not be published, broadcast, rewritten, or redistributed.
&lt;p&gt;Christophe Decker in court April 17, 2017&lt;/p&gt;

Officer Christopher Decker took a deal with the state, which agreed to drop his second charge of unlawful use of a two-way communication device.

Decker was arrested in March on accusations he sent a pornographic image to a woman’s 16-year-old twin boys.

The incident began after a domestic dispute between Decker and the woman, according to a probable cause affidavit. The woman alleges that Decker sent private information from an adult website to her children as a result of the argument.

“We’re happy that everything is resolved,” said Jo Ann Barone, Decker’s attorney. “I think that’s best for Officer Decker and his family.”

Decker agreed in a Palm Beach County court to resign from the Lantana Police Department. A judge ordered him to turn in his letter of resignation within two business days.

The Lantana police chief confirmed that Decker will remain on unpaid administrative leave until the case is resolved internally.