'Home at Tamarind' opens, providing affordable housing for those with developmental disabilities 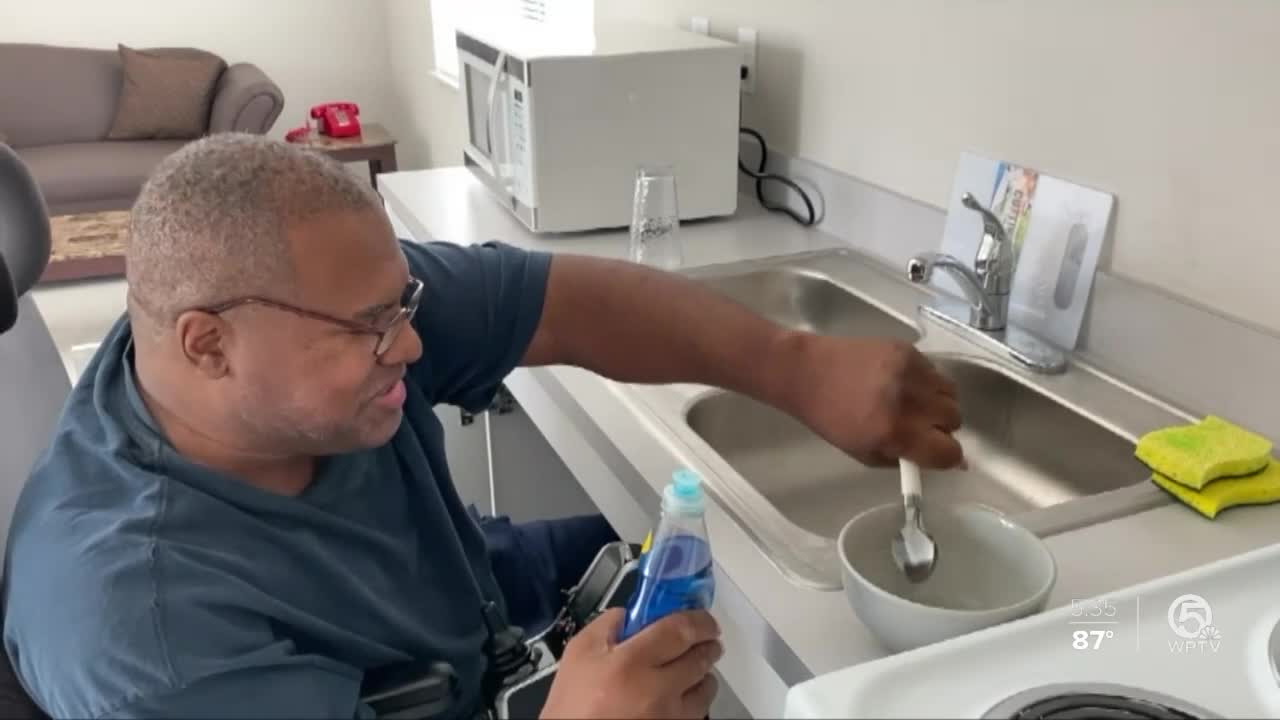 The "Home at Tamarind" provides affordable housing to people with developmental disabilities. 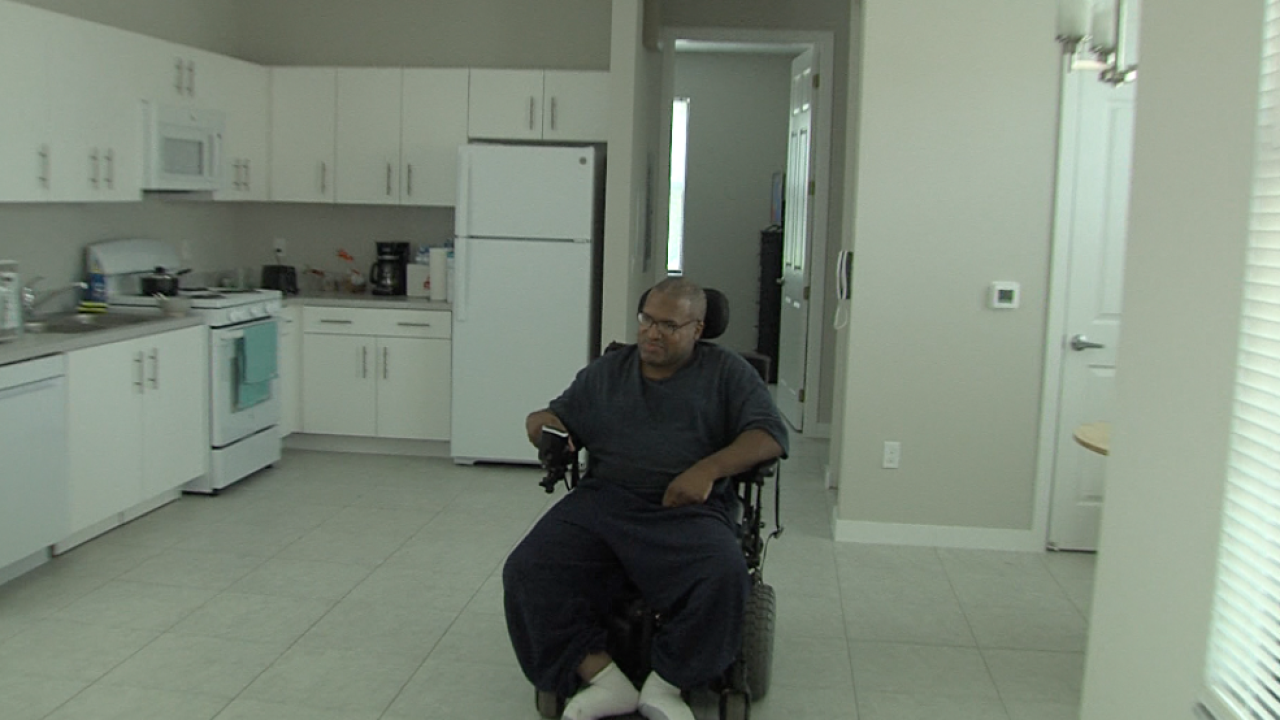 Brandon Williams is one of the first people to move into the affordable housing apartment at Tamarind Avenue and 21st Street.

Williams, who has cerebral palsy, said the apartment is affordable for him and is user-friendly as he moves around in his wheelchair.

"When you come here and you know that it's your space and there's no opportunity for people to invade, that's a wonderful feeling," Williams said.

The "Home at Tamarind" was a collaborative project between the city, G.L. Homes and Gulfstream Goodwill, to name a few. Dr. Ben Carson, Secretary of the U.S. Department of Housing and Urban Development, was in town last month for the the facility's ribbon-cutting ceremony.

"All of these apartments were built according to ADA standards," Laura Contrera, with Gulfstream Goodwill, said. "So there's no lip in the showers. They can get in and out of the bathrooms really easily, the bedrooms, etc. Even the sinks and so forth were built accordingly."

Williams, who is a Gulfstream Goodwill client, said he's happy to have a place to call home.

Four more people will move into other apartments there within the next couple of weeks.