Frank Quarles: Man accused of murder at age 15 on trial 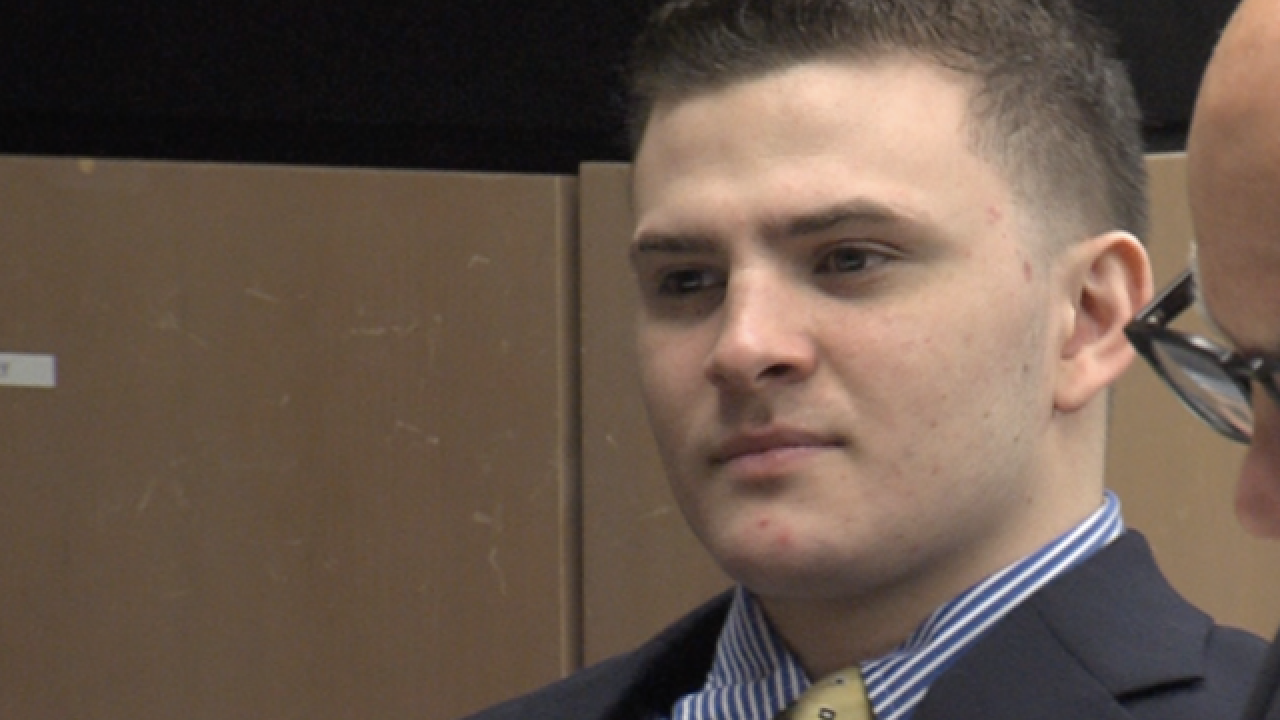 &lt;p&gt;Frank Quarles, now 21, was 15 years old when authorities say he murdered Michael Robertson over an argument about a bike.&lt;/p&gt;

Frank Quarles, now 21, was 15-years-old when authorities say he killed Robertson over an argument about a bike.

The defense and prosecution are expected to question nearly 100 jurors before selection wraps up.

A grand jury indicted Quarles in 2012 on charges of first-degree murder with a firearm, possession of a firearm by a minor and carrying a concealed firearm.

Quarles approached Robertson in front of a house in the 3600 block of Kewanee Dr in suburban Lantana on Feb. 8, 2012, according to court records. He confronted Robertson, a 10th grader at Santaluces High School, about stealing his bicycle.

They argued, and Quarles told Robertson that he was going home to get a gun, according to a Palm Beach County Sheriff's Office affidavit.

Quarles then allegedly returned with a .38-caliber revolver, pulling it from his waistband and pointing it at Robertson, the PBSO report said.

The trial will break Wednesday afternoon and should begin again on Monday, Oct. 16.