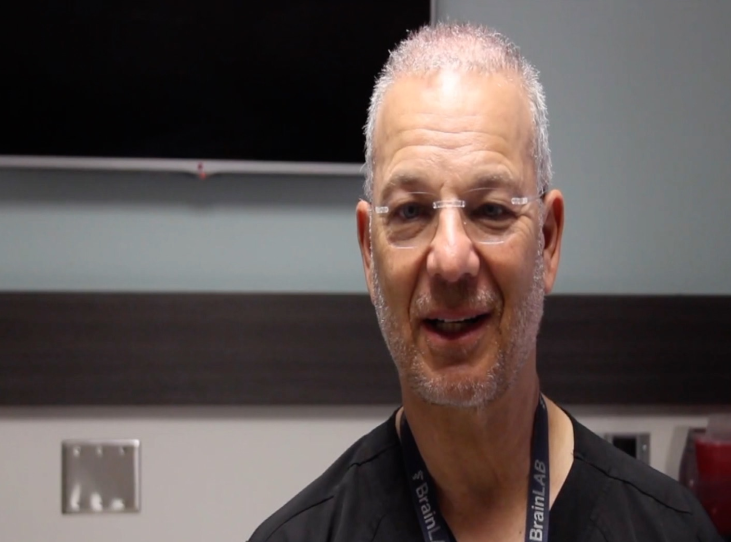 For 10 years, West Palm Beach has been home to a team of world renowned surgeons, including Dr. Dror Paley at the Paley Orthopedic and Spine Institute in West Palm Beach. 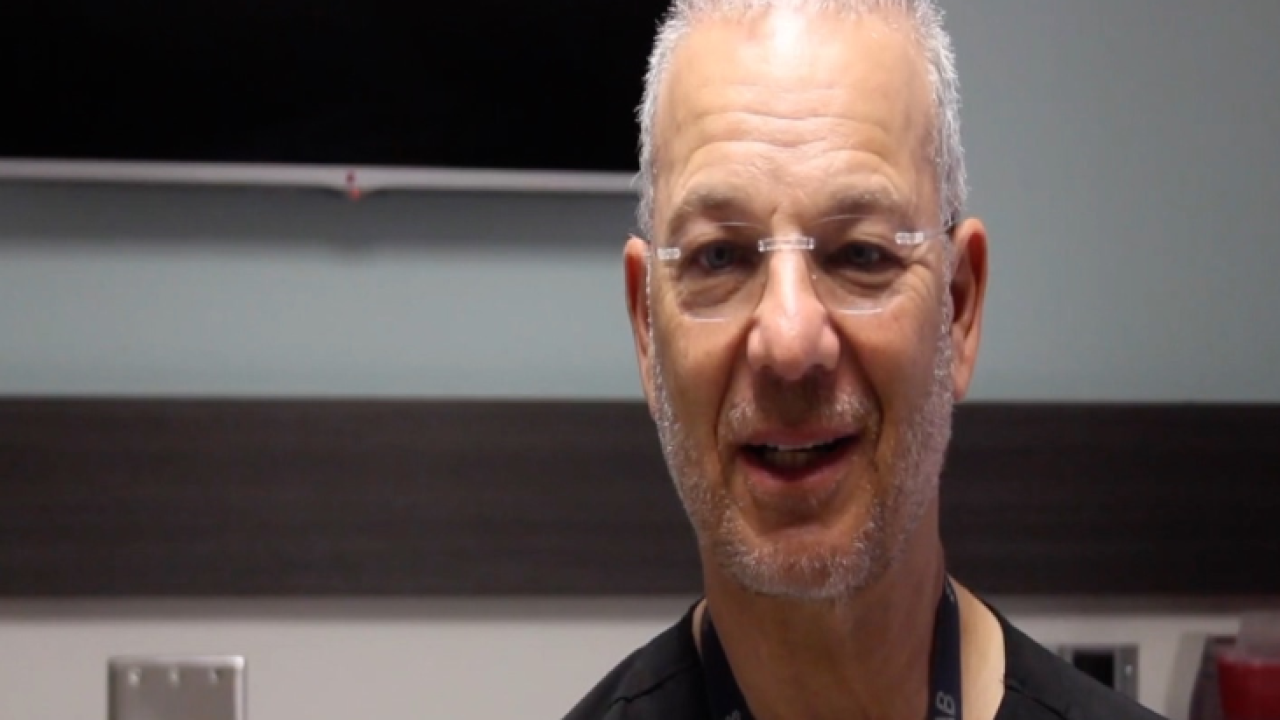 WEST PALM BEACH, Fla. — For 10 years, West Palm Beach has been home to a team of world-renowned surgeons, including Dr. Dror Paley at the Paley Orthopedic and Spine Institute in West Palm Beach.

It's an anniversary worth celebrating. And what does it mean for medical tourism here in South Florida?

Mia Johnson and her husband have four kids.

"We have eight kids. Four biological, four have come home from China over the last 6.5 years," she said.

Her journey has taken her from Chicago to China to West Palm Beach of all places.

"We brought home Noah first," she said. "He was four-and-a-half (years old) when he came home and had severe orthopedic needs. So we're like, we live in the Chicago area, this is great there are so many orthopedic doctors."

"At one of the hospitals, he would bear crawl around. That's how he would get around," she said. "One of the doctors said he gets around just fine, and for us, that was just not acceptable. So, a surgeon told us about the Paley Institute."

The surgeries then started for several of her children adopted from China with severe orthopedic needs.

Her story may sound incredibly unique but oddly enough, it's not. Dr. Paley has seen patients from more than 90 countries and all 50 states. Ten years ago, it started with one doctor. By the year's end, there will be nine doctors at the Paley Institute.

"It’s been a journey," said Paley.

On the ten year anniversary, Paley reflected on how he ended up here.

"I never imagined myself in a community hospital like st Mary’s in a town called beach,” he said.

His proudest moments go well beyond becoming a magnet for medical tourism.

"Being able to save all these limbs," said Paley.