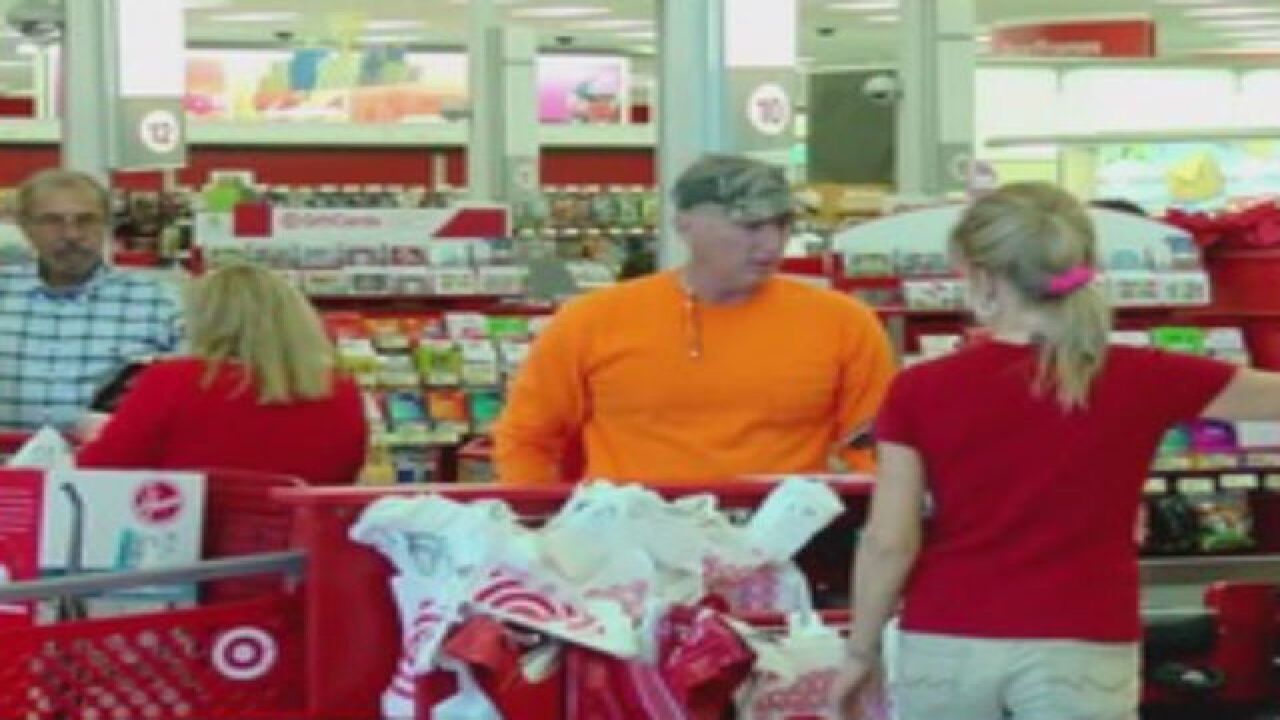 The holiday savings continue this week as Cyber Monday kicks off days of online deals.

Amazon.com is promoting more than 70-thousand deals as it looks to capitalize on the post-thanksgiving shopping craze.

However, now the brick and mortar big box stores are fighting to take back a piece of the pie.

One of the main differences this year, some stores like Target and Toys “R” Us are offering the same Cyber Monday deals in stores

Jupiter Grandmother Zara Brenner was on the hunt for the perfect Hanukkah present for her granddaughter.

While Brenner admits to doing a lot of her shopping online, she said this gift was not something she wanted to look at through a computer screen.

"I wanted to know how to put it together,” said Brenner.

That’s why Brenner was happy to learn that some stores like Toys “R” Us were offering the same Cyber Monday sales in the actual stores.

“I actually wanted to see the scooter myself and how hard it was to put together before I purchased it,” explained Brenner. “So that’s why I came to the store because I knew I’d get the same deal.”

This year the big box stores are turning up the heat on their major Cyber Monday competitors, like Amazon.com.

It goes beyond offering the deals in store.

Retailers like Target and Walmart began offering their cyber sales well before Monday rolled around.