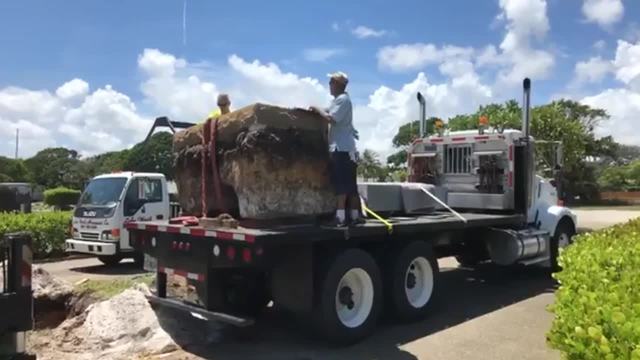 West Palm Beach has dismantled a Confederate monument located in a city-owned cemetery. 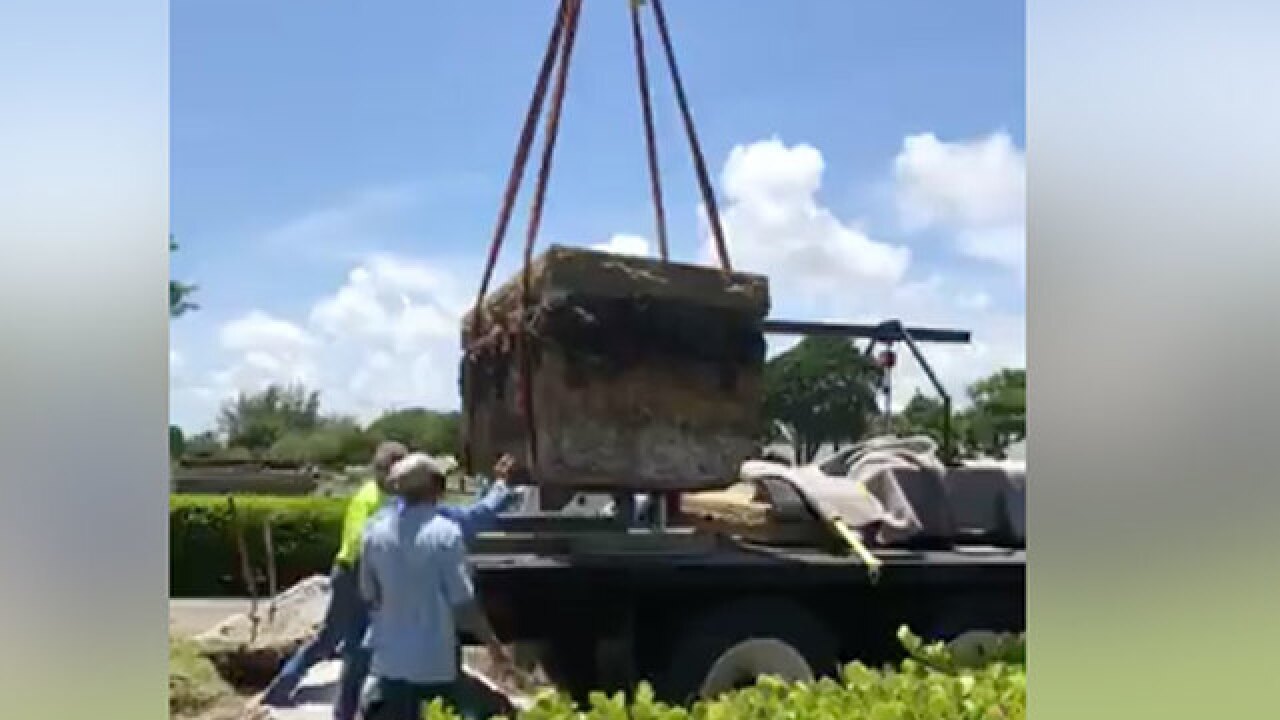 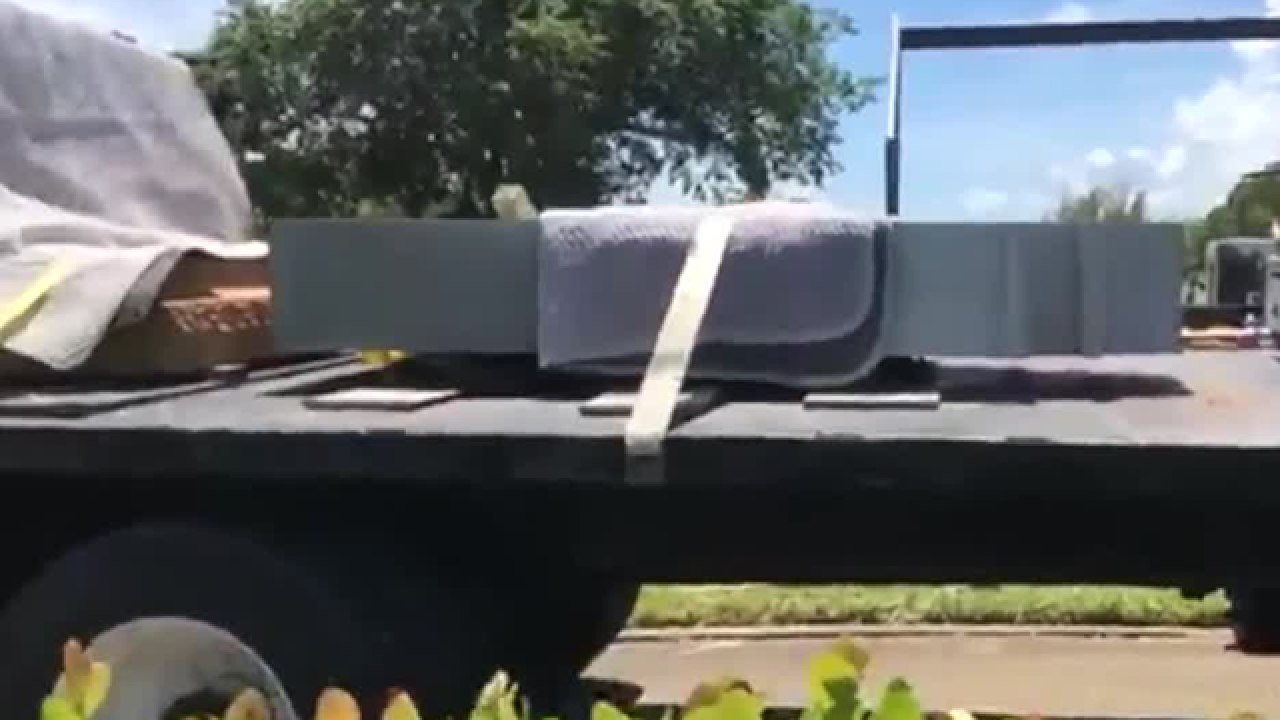 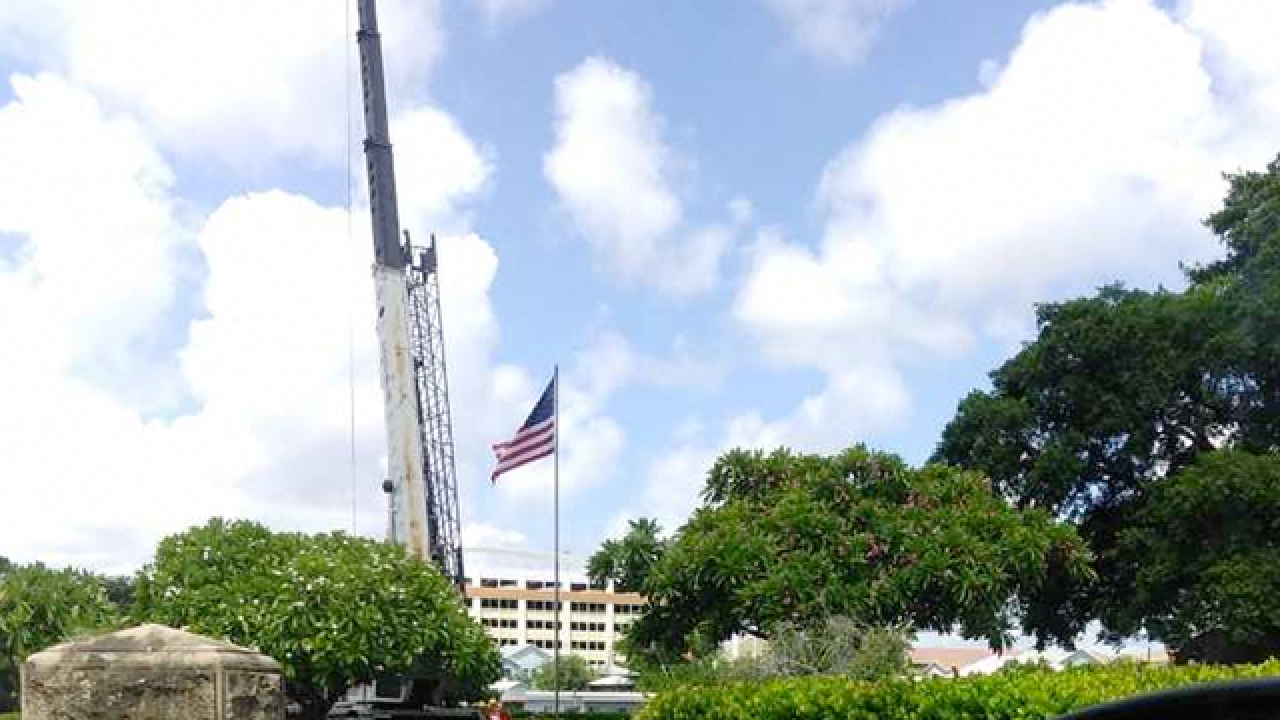 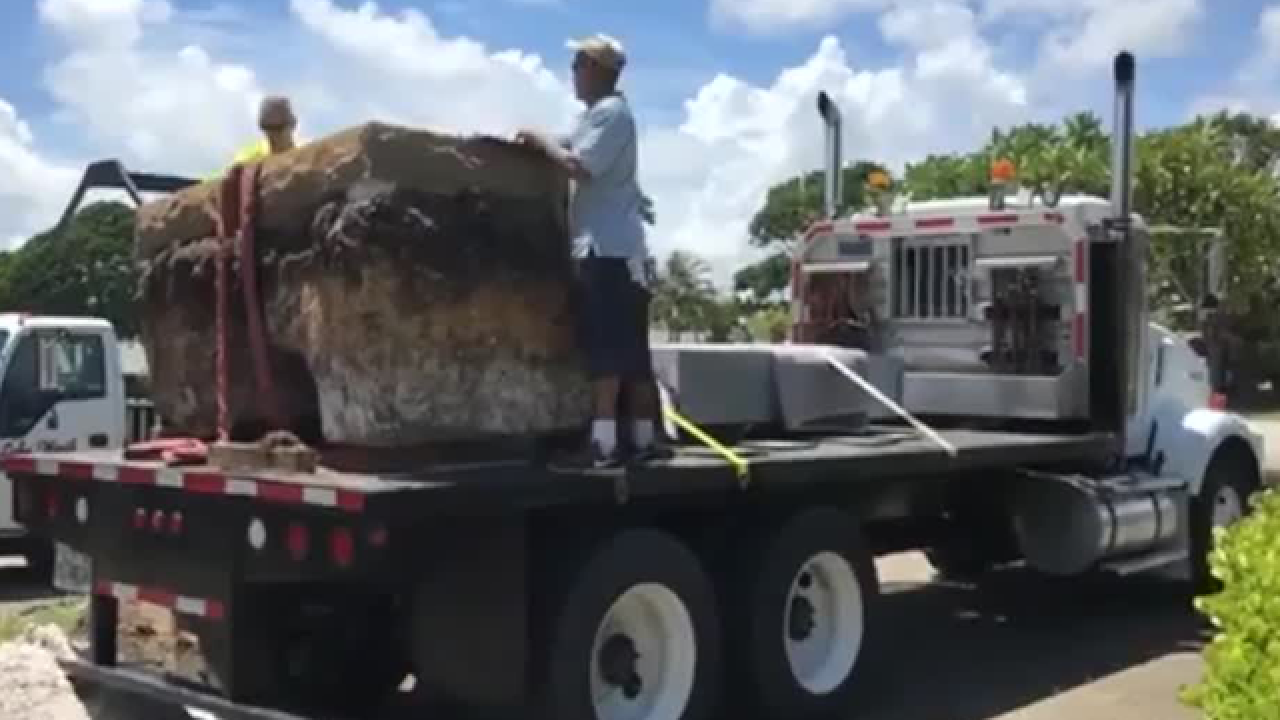 The action came one day after the mayor said the monument would be removed and placed in storage until the United Daughters of the Confederacy, which owns it, decides what to do with it.

"We are going to remove it for them. We will put it in storage and they can take it and do what they wish, but it will not be on public property," West Palm Beach Mayor Jeri Muoio said Monday.

The monument, which was located in Woodlawn Cemetery, was damaged and sprayed with graffiti over the weekend.

City workers put the monument on a truck for removal.