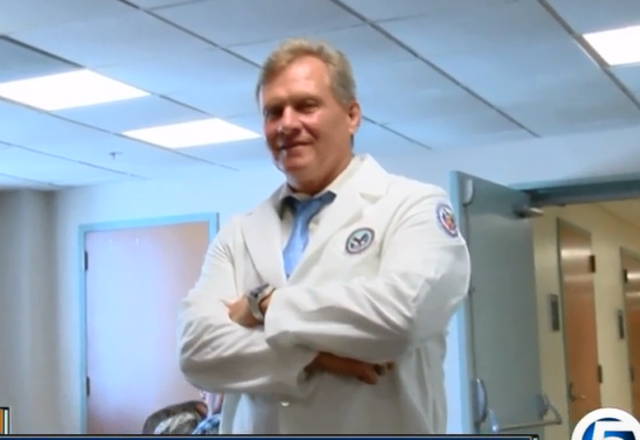 A local veteran has seen it all on the battlefield. He has lost friends to war and to opioids. Tonight he is joining the ranks in the battle against this epidemic 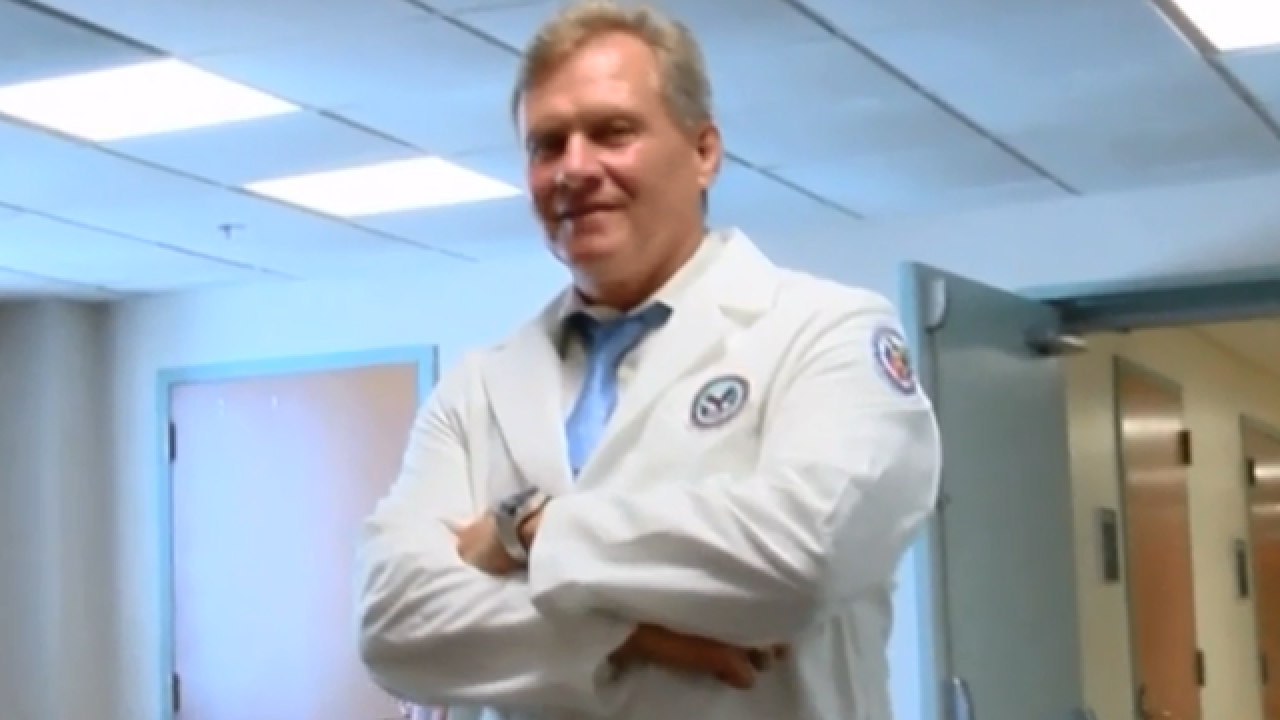 On Friday, Norman Hooten joined the ranks in the battle against this epidemic by officially obtaining his doctorate in pharmacy so that he may help his fellow veterans in need.

You may recognize Hooten's name from his experience in the deadly Battle of Mogadishu in Somalia in 1993. The conflict was featured in the book and movie, "Black Hawk Down." Hooten was portrayed on the big screen by actor Eric Bana.

Hooten's dream to be a pharmacist were put on hold over the years due to life's unexpected turns. He is  57-years-old but has now finally realizing that dream.

"It's never, ever, ever too late to make a difference," he said at the West Palm Beach VA Medical Center, just days before his graduation with his doctorate from Palm Beach Atlantic University.

"A lot of people look at that and think it's difficult or even think it's crazy," he said of the journey to get there.

Hooten devoted much of his life to serving his country.

"The more I gave to the Army, the more it gave back," he said.

After several years of service following the tour in Somalia, he retired in 2001 and was ready to continue the pharmacy schooling he started all those years earlier. He re-enrolled in school in August 2001 and began his studies once more for the sake of pursuing a career outside of the military.

However, his life once again created another detour. Just a month after starting school, the World Trade Center towers collapsed in New York City.

Flash forward several more years of service to his country and in 2012, Hooten returned to school. However, he had a different reason for returning to pharmacy studies -- he had already witnessed his fellow veterans struggling with the adjustment back to civilian life.

"Because of the things I had seen in very close friends and family members, I was much more inspired the second time around," he said.

Opioid and alcohol abuse, and even suicide, claimed lives of dear friends.

"To me, even more difficult than losing them in combat. Because in combat, I could make sense of that," he said. "A lot of them suffered from addiction and I lost several friends to fatal overdoses related to their substance abuse."

He knew as a pharmacist, he could help put a stop to that opioid abuse and help come up with solutions to help veterans.

He completed years of schooling and residency programs, including a residency at the West Palm Beach VA hospital.

"Great leadership here. Great mentors here. Very fortunate to have been able to spend my time here," he said. "Once I got into the VA, I realized just how truly impactful they are on the lives of veterans. I don't think there's any organization in the world that as much as the VA does for veterans."

Dr. Donna Beehrle-Hobbs, an ambulatory care clinical pharmacy specialist, is one of those mentors. She said her staff has been inspired by Hooten's drive to never give up.

"It's a very personal thing for him," she said. "Certainly at 57 years old, to do everything he's done is a true commitment to veterans."

Hooten already has a job lined up at the Veterans Affairs location in Orlando.

"My belief is it's never too late. You should keep trying to contribute and learn and grow and give back until your last dying breath," Hooten said.