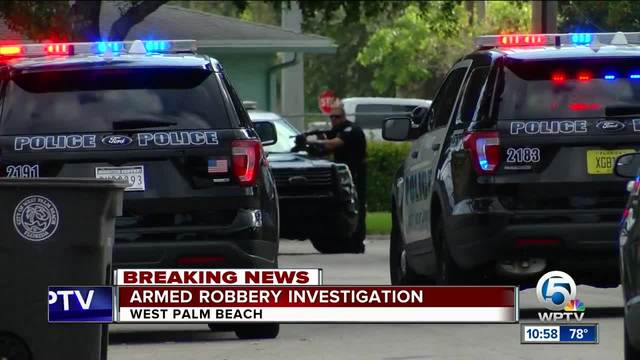 West Palm Beach police closed off roads behind a Family Dollar the store was robbed. 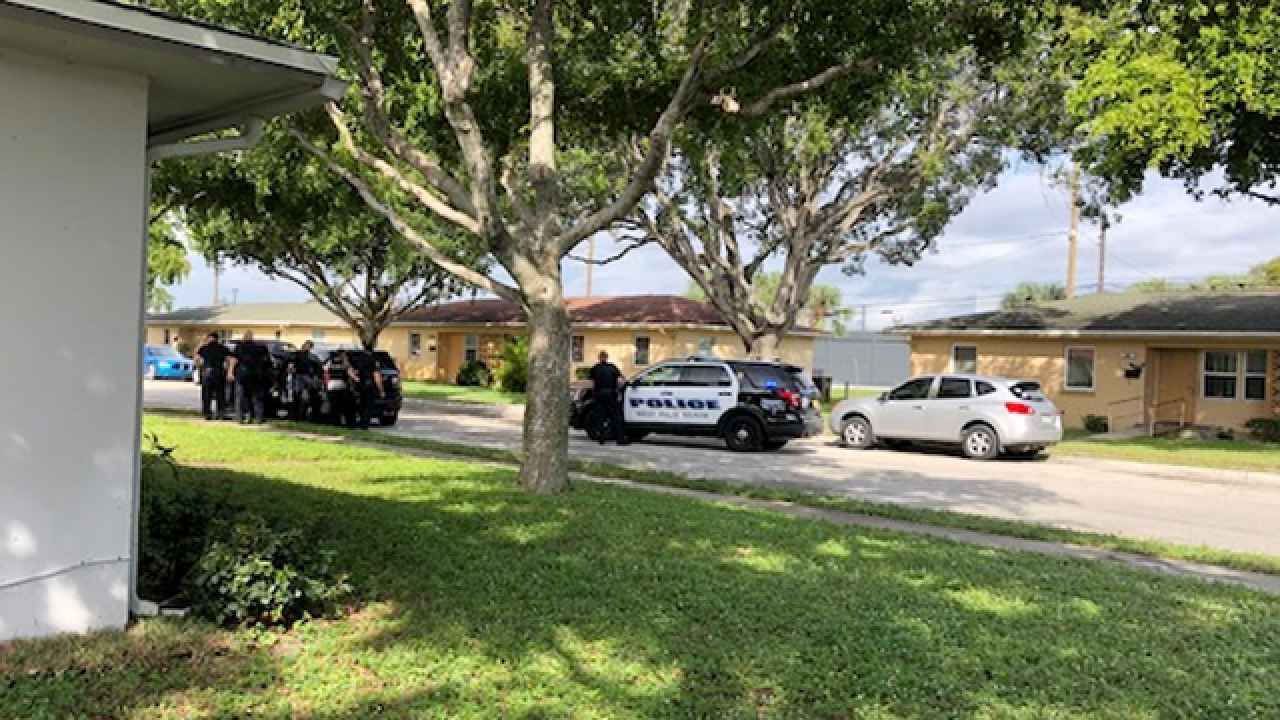 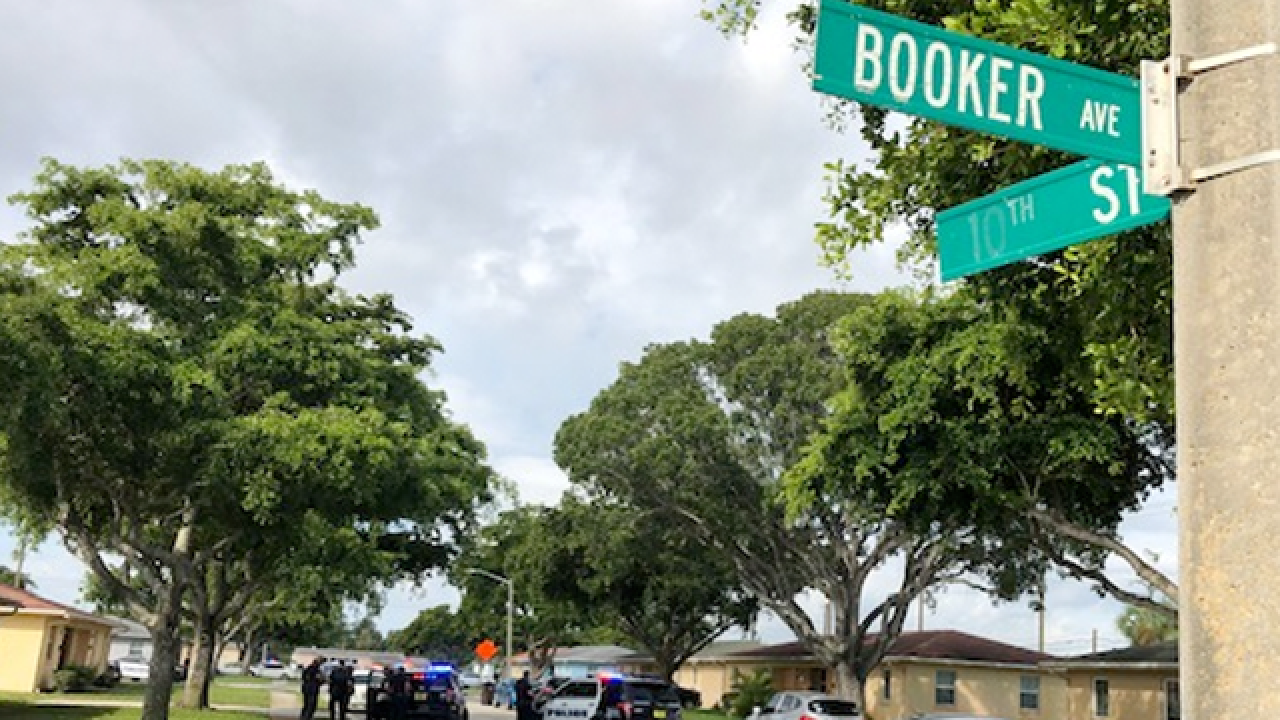 West Palm Beach police closed roads for a short period of time behind a Family Dollar at 1256 Palm Beach Lakes Blvd. following a report of an armed robbery in the store parking lot Monday morning.

Police said the victim called 911 and reported that two people robbed him of cash at gunpoint.

Sgt. David Lefont said the victim chased the two robbers on foot, and he believed the thieves were inside a duplex along the 1200 block of 10th St.

Police said the duplex was cleared of any suspects, and all roads were back open by 11:14 a.m. Officers will remain in the area searching for additional evidence.