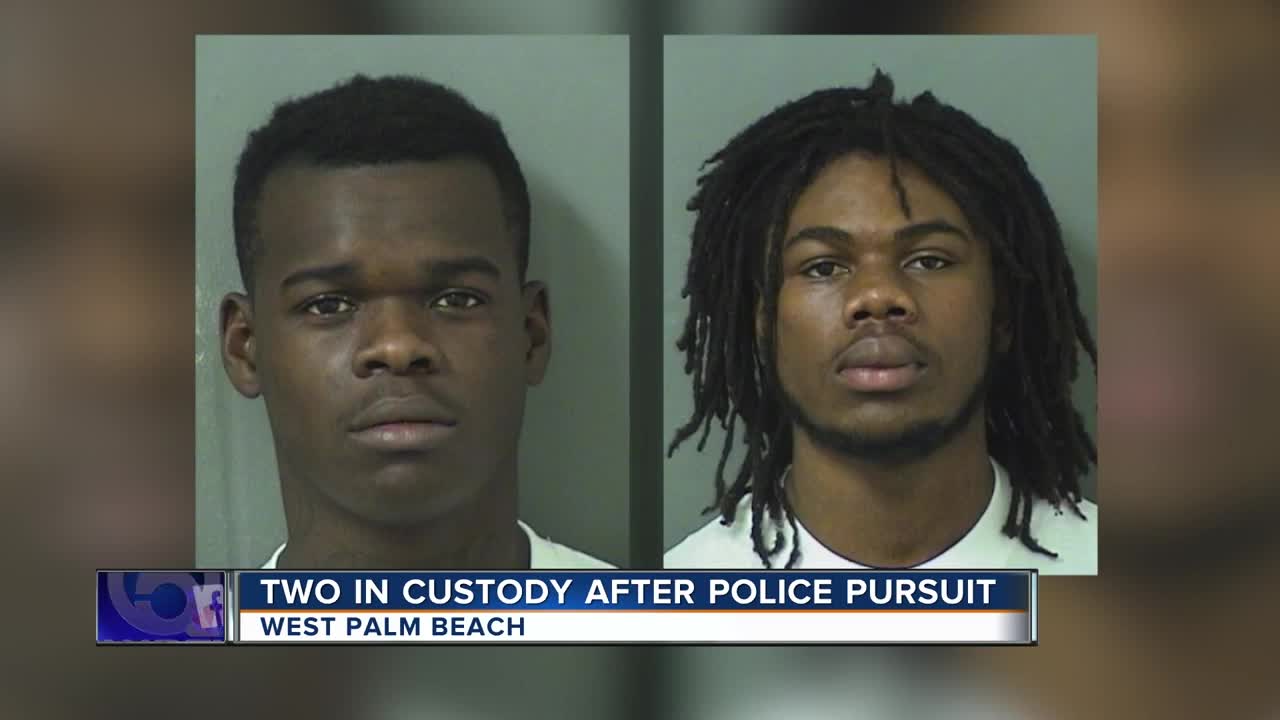 Two men were arrested after injuring an officer while fleeing police during a traffic stop Saturday night in West Palm Beach. 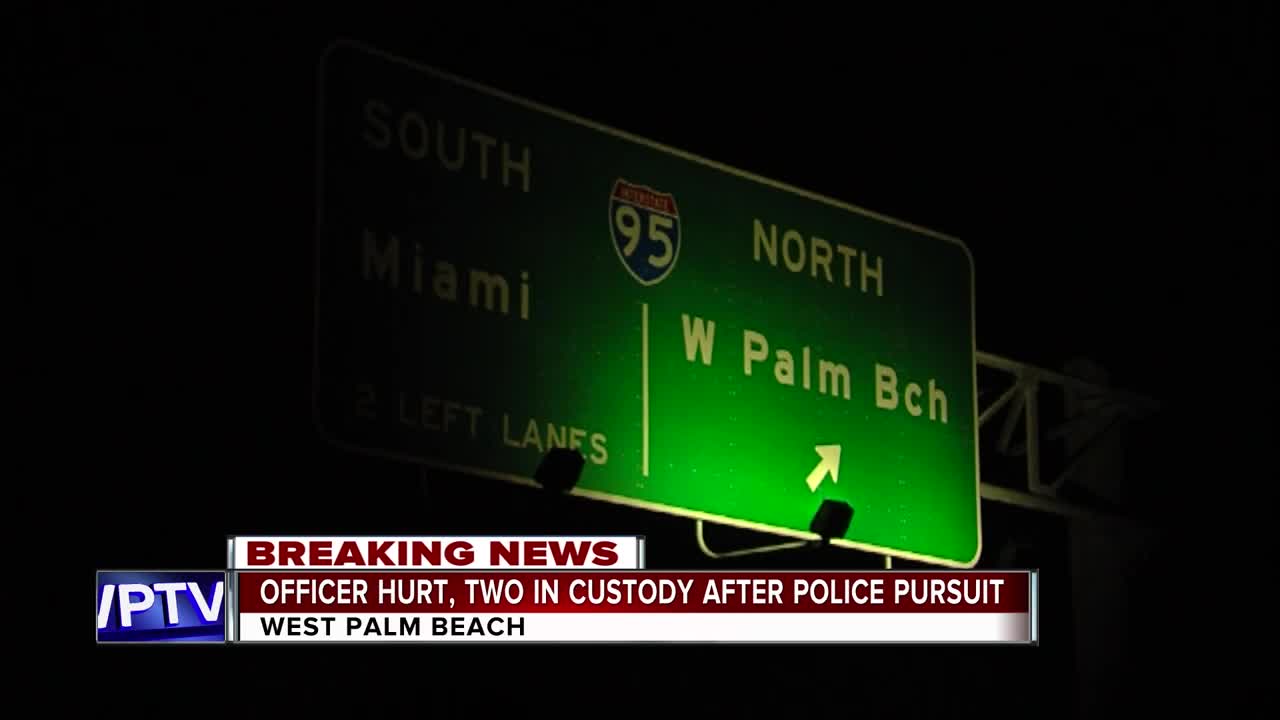 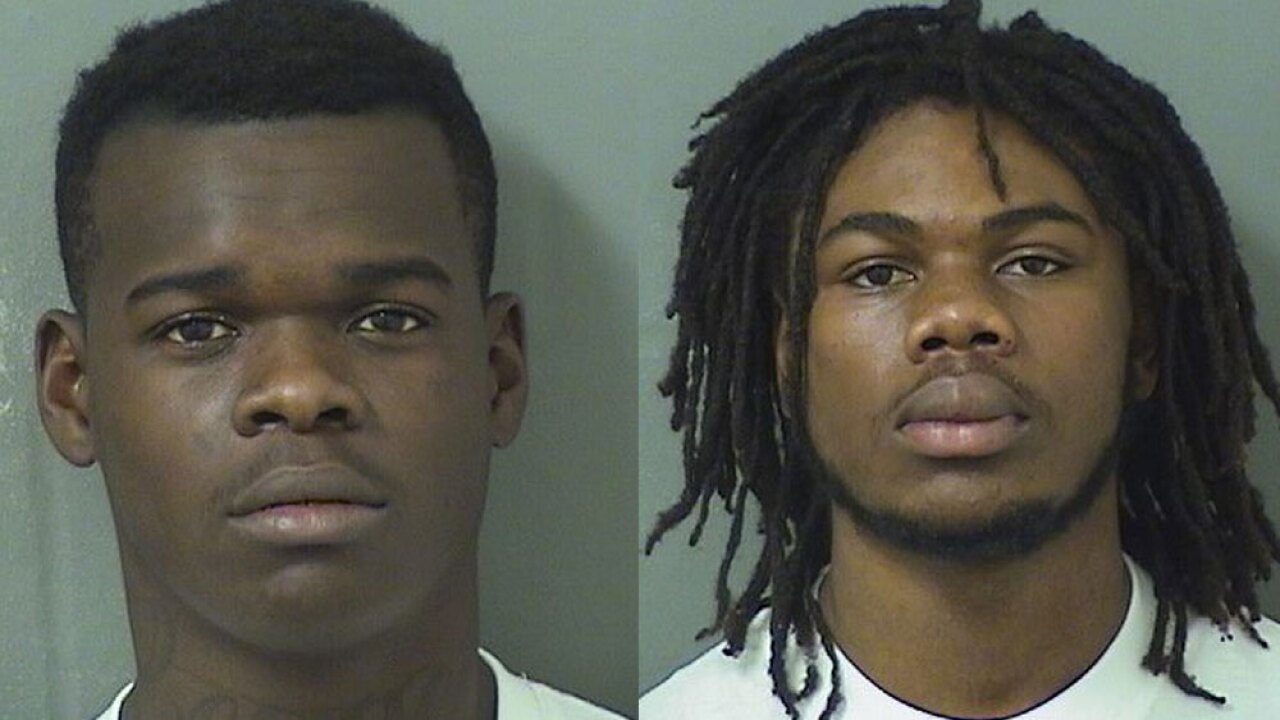 West Palm Beach police conducted a traffic stop at 8:08 p.m. near Banyan Blvd. and North Tamarind Avenue, which resulted in the vehicle being stopped fleeing from officers.

While fleeing the scene the suspect vehicle, a black Infiniti, struck one officer, a police vehicle, and a civilian vehicle. Fortunately no one was seriously injured in any of those crashes.

The suspect vehicle was pursued until reaching I-95 and Southern Boulevard. At that point the suspect vehicle's driver and passenger both abandoned the vehicle and fled on foot. They were captured within minutes. They have been identified as Alfonzo Leon Facon and Kelby Parson.

Police did recover a firearm from the suspect vehicle.

Both Facon and Parson were transported to a hospital for medical clearance prior to being book at the jail. The injured officer was also medically evaluated and was not seriously injured.