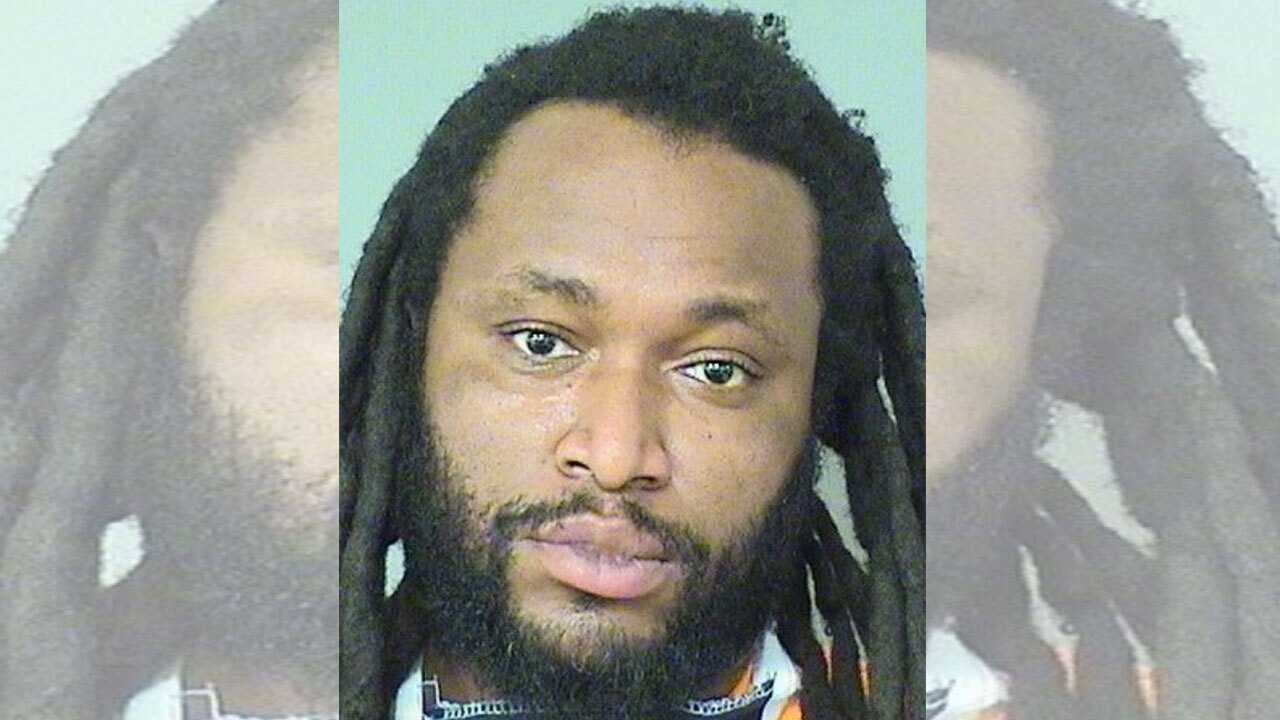 Palm Beach County Sheriff&#39;s Office
Richard Hamilton is accused of phoning in a bomb threat at Wellington&#39;s water treatment center, where he was working.

WELLINGTON, Fla. — A South Florida man was having a bad day at work, so he decided to phone in a bomb threat so he could get out of it, according to the Palm Beach County Sheriff's Office.

Richard Hamilton, 36, of Miramar, was arrested Thursday on a charge of making a false report of a bomb.

According to a probable cause affidavit, Hamilton was working with a construction crew at Wellington's water treatment center about 7 a.m. when deputies arrived to investigate a bomb threat.

Deputies said Hamilton made the 911 call from his cellphone, prompting an evacuation of the water treatment facility building.

Initially, Hamilton said he lost his phone, but he later "took full responsibility for making the bomb threat call," the affidavit said.

"Richard stated that there was no bomb and that he made the threats after having a bad day and wanting to get out of work," the affidavit said.

Palm Beach County jail records show Hamilton was released from jail the next day on a $10,000 bond.