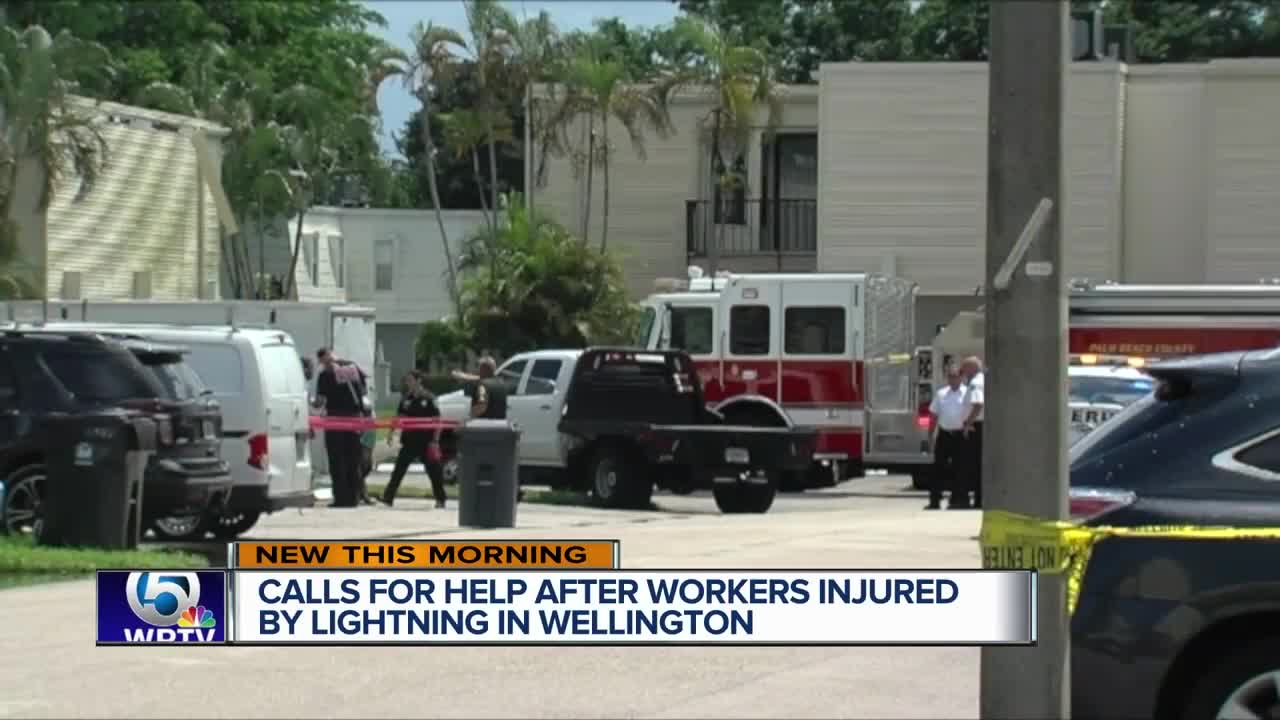 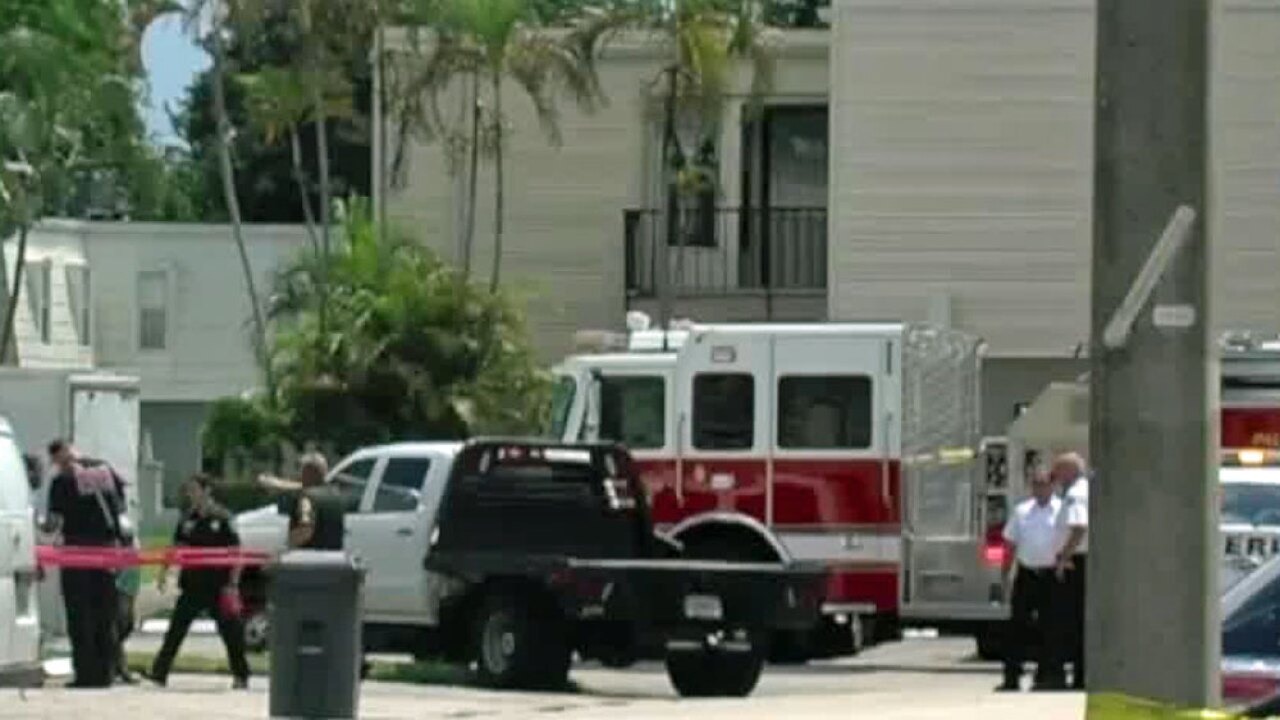 Several people were repairing a roof Tuesday when a strong storm rolled in. Among the injured was a woman who witnesses said took a direct hit.

Within minutes, multiple people called 9-1-1 to report the emergency. One witness even said he saw that woman catch on fire.

The 9-1-1 dispatcher also helped instruct the witnesses on how to give CPR until first responders arrived.

At last check, the woman was in critical condition. The other five victims are expected to be OK.

The incident remains under investigation.