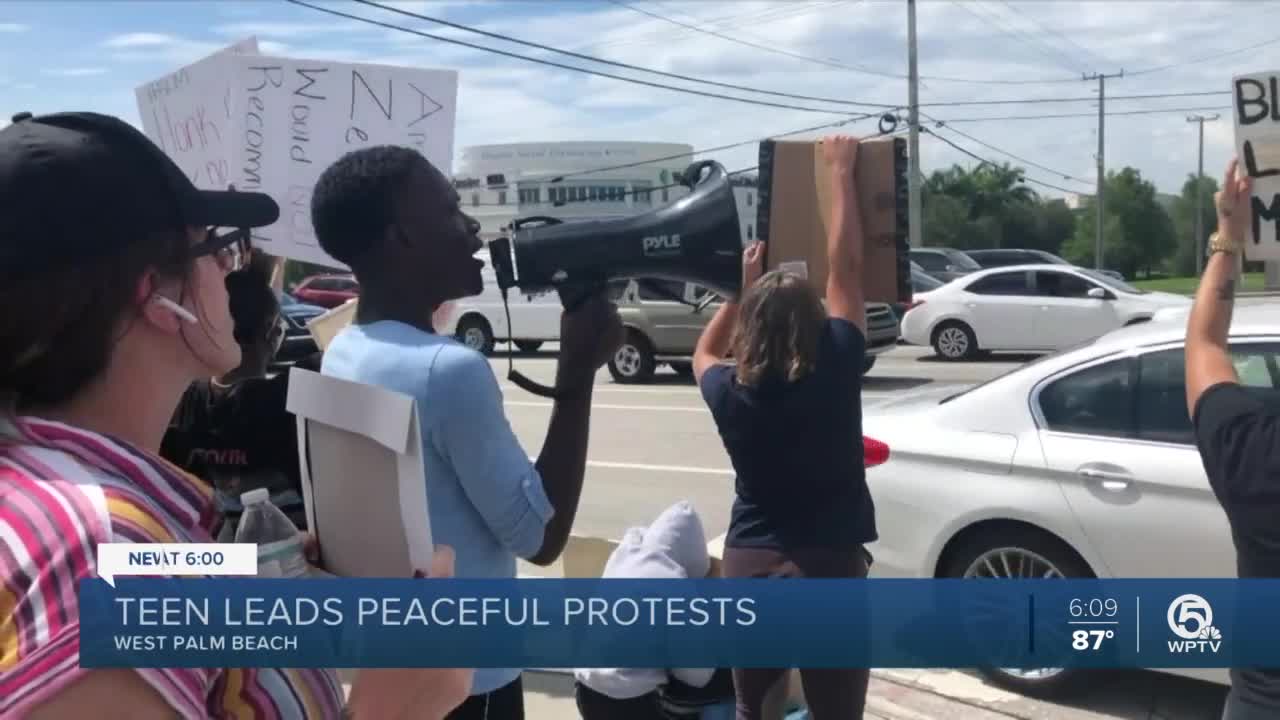 A teenager pushing for change is helping organize demonstrations across our area. 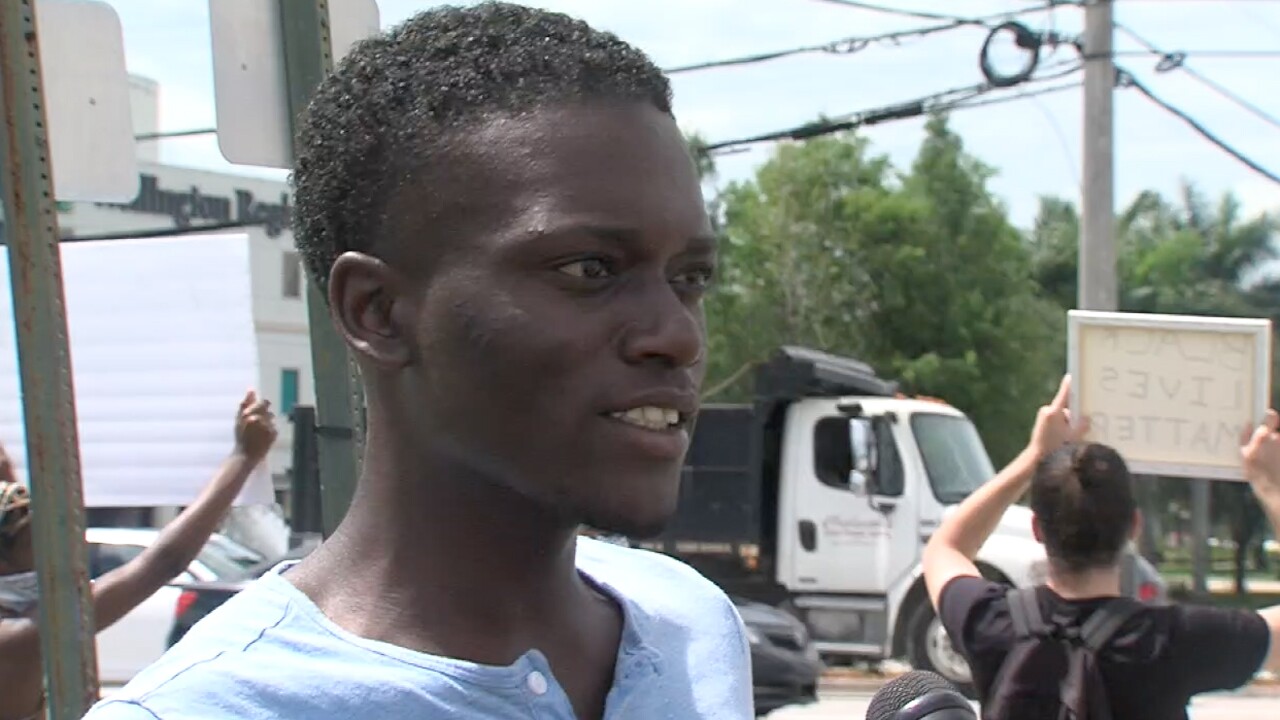 For nearly two weeks, protests have been held demanding change following George Floyd's death. A young leader is calling for action during this difficult moment.

Weidmayer Pierre is only 19 years old, but his calls to action are growing louder. He said during a Monday rally in Wellington that all of this is just another stop on his journey against inequality.

Organizing peaceful protests is not new for Weidmayer.

On Saturday, he led a massive demonstration in West Palm Beach that included hundreds of people marching down Belvedere Road.

“We can’t stop until we see change. Until we see actual change, we cannot stop,” said Pierre.

Pierre's passion for social justice has become his full-time commitment.

"It's just absolutely inspiring, like when you are sitting at home, and you're watching the news and you're like, 'what can I do for the community?' He's 19, and he's making changes. Anyone can make a change, and he's the proof of that. He's inspirational," said one protester on Monday.

"My fellow protesters and I, Weidmayer Pierre, we are going to call to have a roundtable meeting with county commissioners to all come together," said Pierre. "This is their time as elected officials as a community, so we can talk about these important issues."