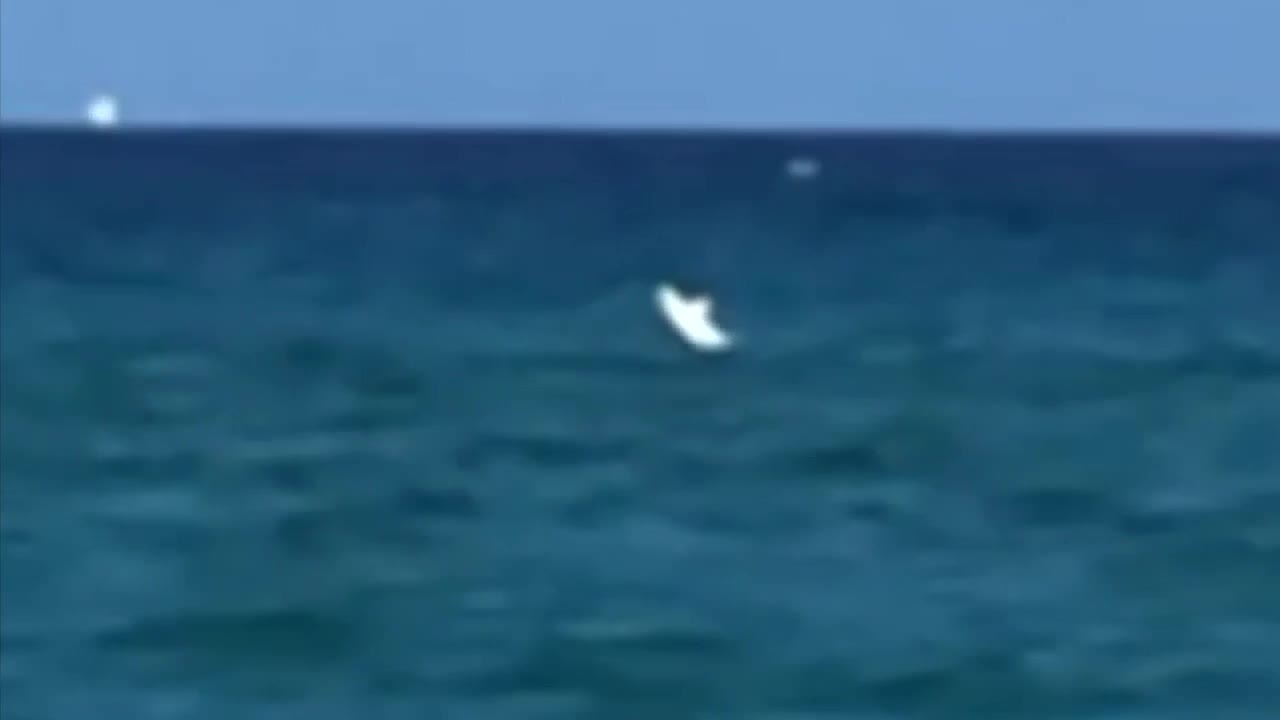 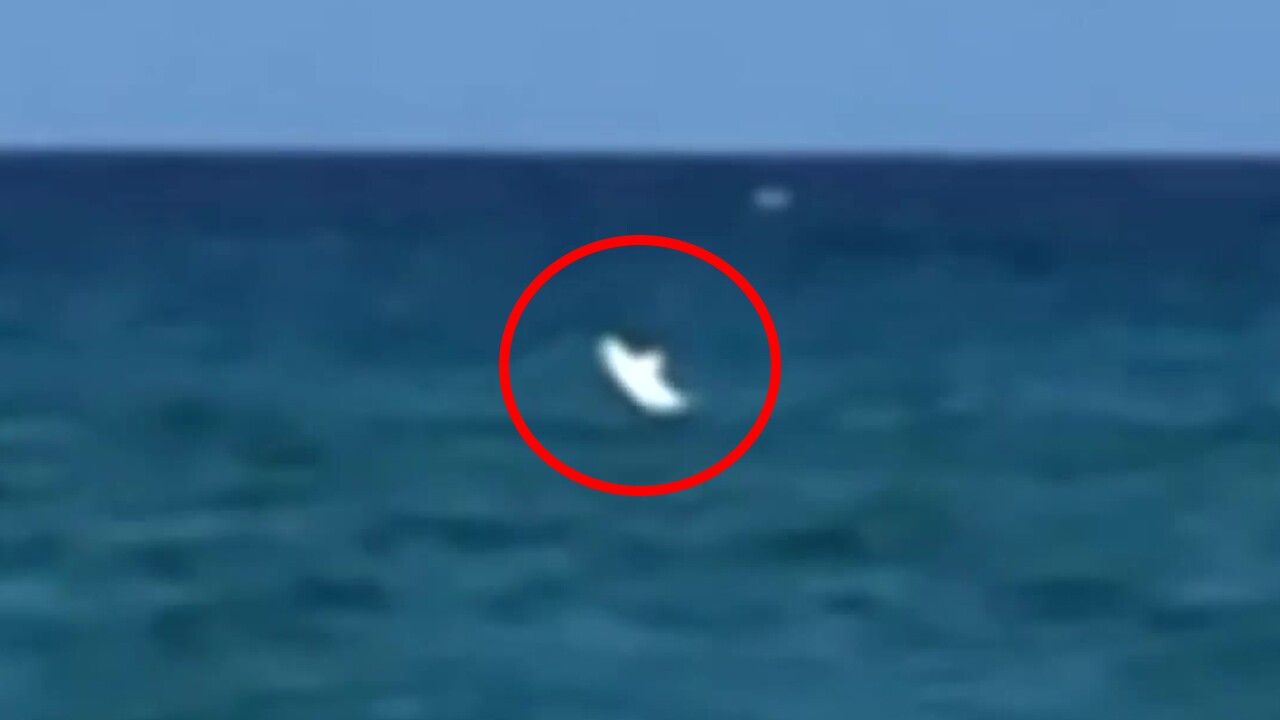 RIVIERA BEACH, Fla. — Swimmers were ordered out of the water in Riviera Beach on Thursday after sharks were spotted too close to shore.

Video shot by WPTV showed a shark, believed to be a spinner shark, leaping out of the water at Ocean Reef Park and twisting in the air.

Because some of the sharks got too close to shore within the orange buoys, lifeguards raised the red flags for about 45 minutes until the sharks left the area.

Lifeguards eventually let people back into the water around 3:45 p.m.

Spinner sharks, which are found in South Florida waters all year long, are named after the spinning leaps they make as part of their feeding strategy.

BREAKING: Lifeguards have spotted sharks close to shore at Ocean Reef Park in Riviera Beach so they have put up the No Swimming flags. @WPTV pic.twitter.com/skNJgbzOGH